Rep. Jason Smith alleges in the letter, first obtained by the Daily Caller News Foundation, that Biden’s January decision was a violation of the Impoundment Control Act of 1974, which reasserted Congress’ sole authority over budgetary spending. Smith argued that while the Government Accountability Office said that Biden’s change to a budget President Donald Trump signed into law was a “policy choice” and not in violation, it has ruled differently on previous issues with different presidents.

“As previous legal opinions from the GAO on similar matters have noted, the withholding of congressionally appropriated federal funds for a policy reason may result in a violation of the Impoundment Control Act of 1974,” the letter stated. (RELATED: 40 GOP Senators Allege Border Wall Freeze Is Illegal) 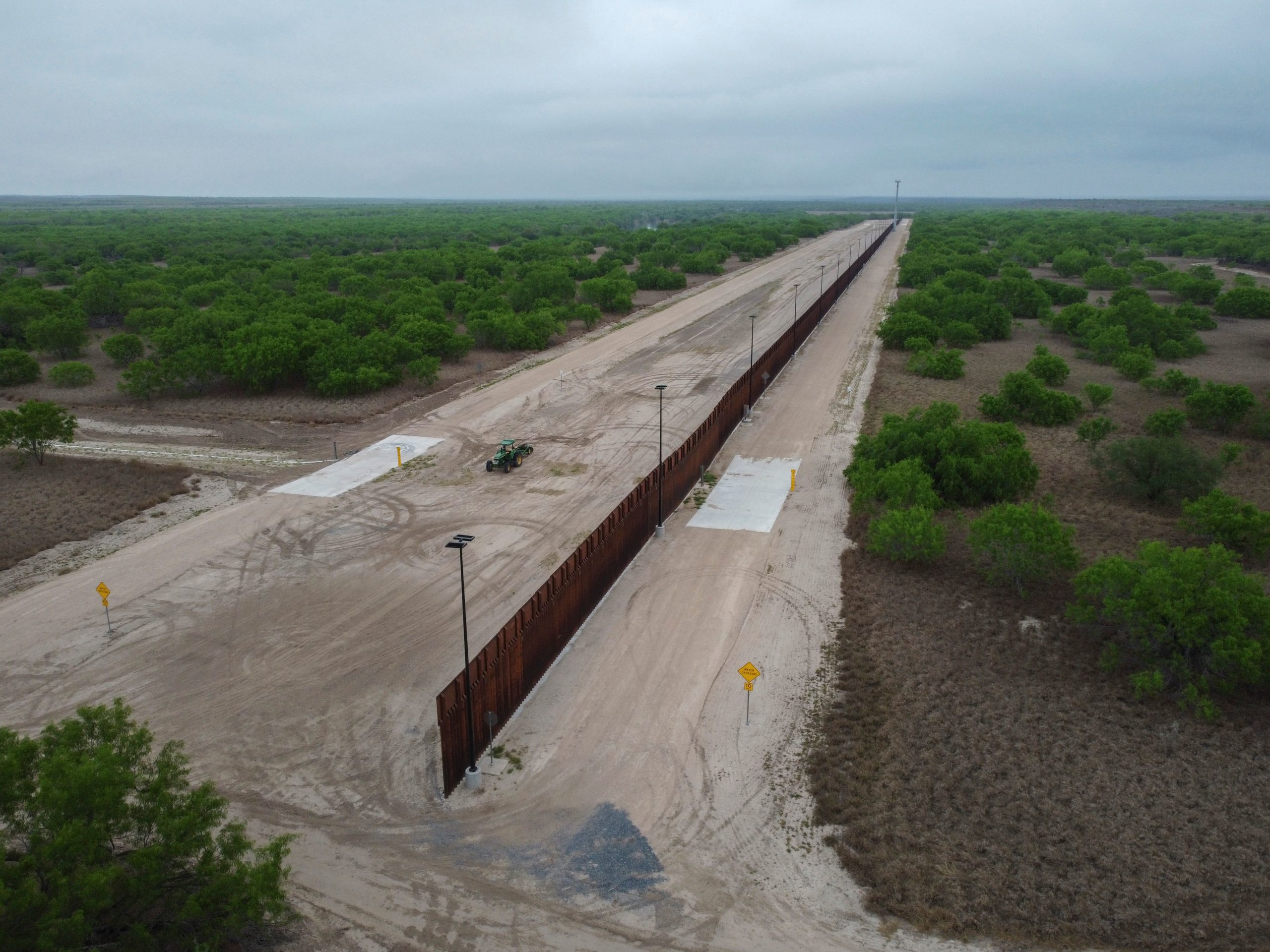 A general view of an unfinished section of a border wall near the southern Texas border city of Roma. (ED JONES/AFP via Getty Images)

“As GAO’s opinion states, it is clear that Congress appropriated, and President Trump signed into law, funds specifically for the purpose of constructing a border barrier on multiple occasions,” Smith said in the letter, pointing out alleged inconsistencies between how it reacted to similar instances during Trump’s term.

“Allowing the Executive Branch to overreach and abuse the separation of powers by taking actions to circumvent congressional intent not only carries negative short-term effects, but the potential for long-term abuses as well,” Smith writes.

Biden campaigned on stopping border wall construction, and froze funds allocated for it once taking office. The GAO opened an investigation into his decision in March, but did not find that he exceeded his presidential authority.

The Biden administration has considered reinforcing the border in areas most desperately in need, but in June redirected $2 billion back to the Department of Defense that Trump had originally shifted toward border wall construction.