California lawmakers unanimously passed a measure Thursday providing guaranteed, monthly basic income to pregnant women and children who are aging out of the foster system with no strings attached on how to spend the money, according to reports.

The measure passed the state senate 36-0 and the state assembly 64-0, according to The Associated Press (AP). Democratic Gov. Gavin Newsom is expected to sign the measure having endorsed it in May. 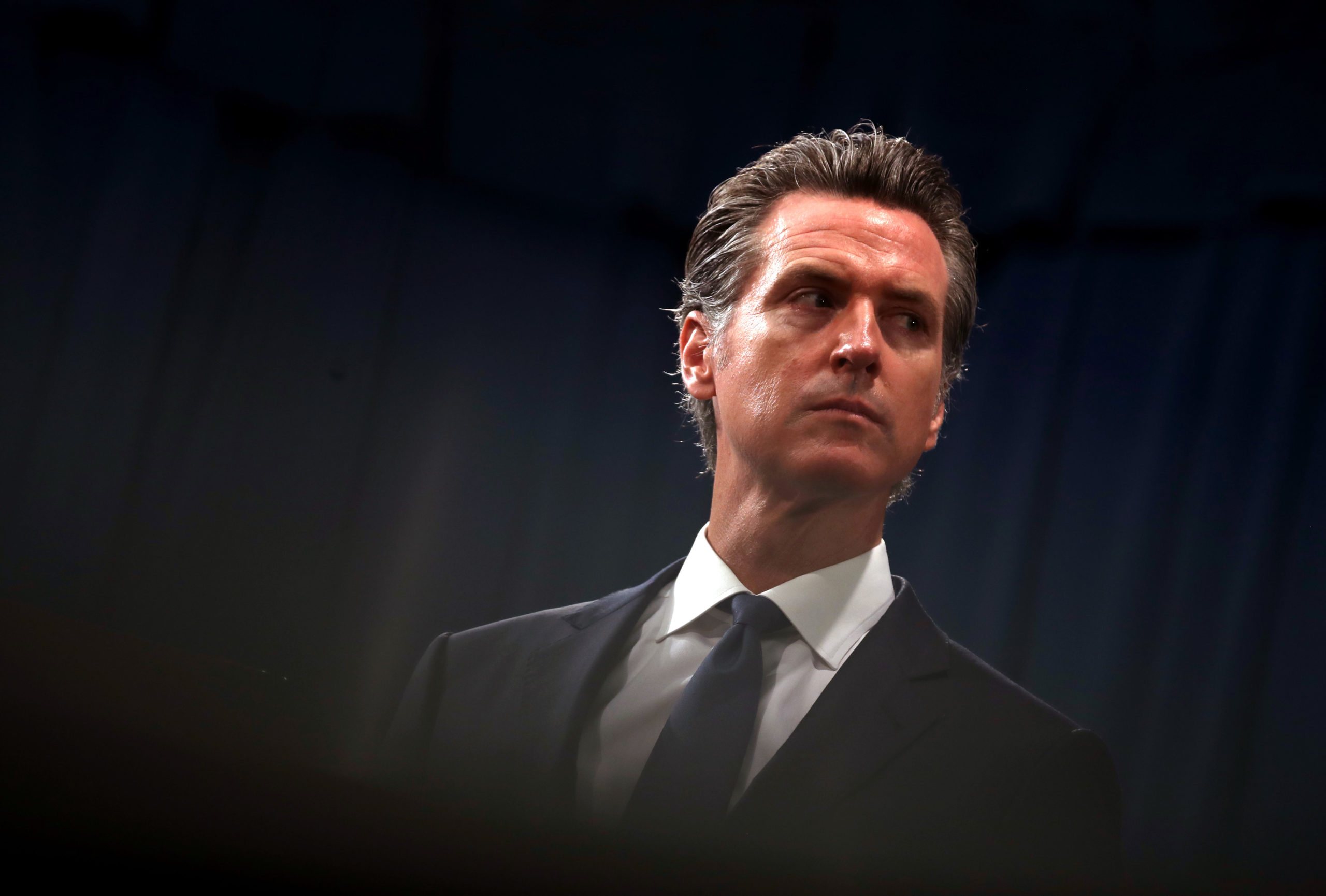 The $35 million tax-payer funded proposal will allow local organizations to apply for the funding, with the state’s Department of Social Service approving requests, according to the AP.

“If you look at the stats for our foster youth, they are devastating,” Sen. Republican Leader Scott Wilk told the AP. (RELATED: City Of Oakland To Give Low Income Families Of Color $500 Monthly)

“It changes the philosophy from ‘big brother government knows what’s best for you.'” Democratic Sen. Dave Cortese told the AP. “We’ve been very prescriptive with that population as a state and as counties go. Look at the failure. Half of them don’t get their high school diplomas, let alone advance like other people their age.”

Not all state legislators were on board with the plan, with Republican Assemblyman Vince Fong abstaining from the vote, claiming the program undermines “incentives to work and increase[s] dependence on government,” according to the AP.

“We should be pushing policies that encourage the value of work,” Fong reportedly said. “Guaranteed income doesn’t provide the job training and skills needed for upward mobility.”