Stocks plummeted throughout the morning and afternoon Monday as U.S. investors feared the negative economic effects of rising coronavirus cases.

The Dow Jones Industrial Average, an index measuring 30 major U.S. corporations, dropped 2.49% as of late Monday afternoon, which would mark its largest single-day decline of the year, CNBC reported. Prior to trading Monday, the largest decline of the year came on Jan. 27 when the index declined 2.05%.

“You have two concerns coming together… concerns about market technicals and concerns about growth,” Mohamed El-Erian, chief economic adviser at the financial services firm Allianz, told CNBC. “That’s what all the asset classes are telling you.”

The S&P index, which measures 500 of the largest publicly-traded companies, fell more than 2% while the NASDAQ, an index largely comprised of technology firms, declined 1.49% as of Monday afternoon. Energy, airline and industrial sectors fared the worse.

The sell-off was driven by investors’ fears that the pandemic could worsen and slow economic growth across the world, according to CNBC. 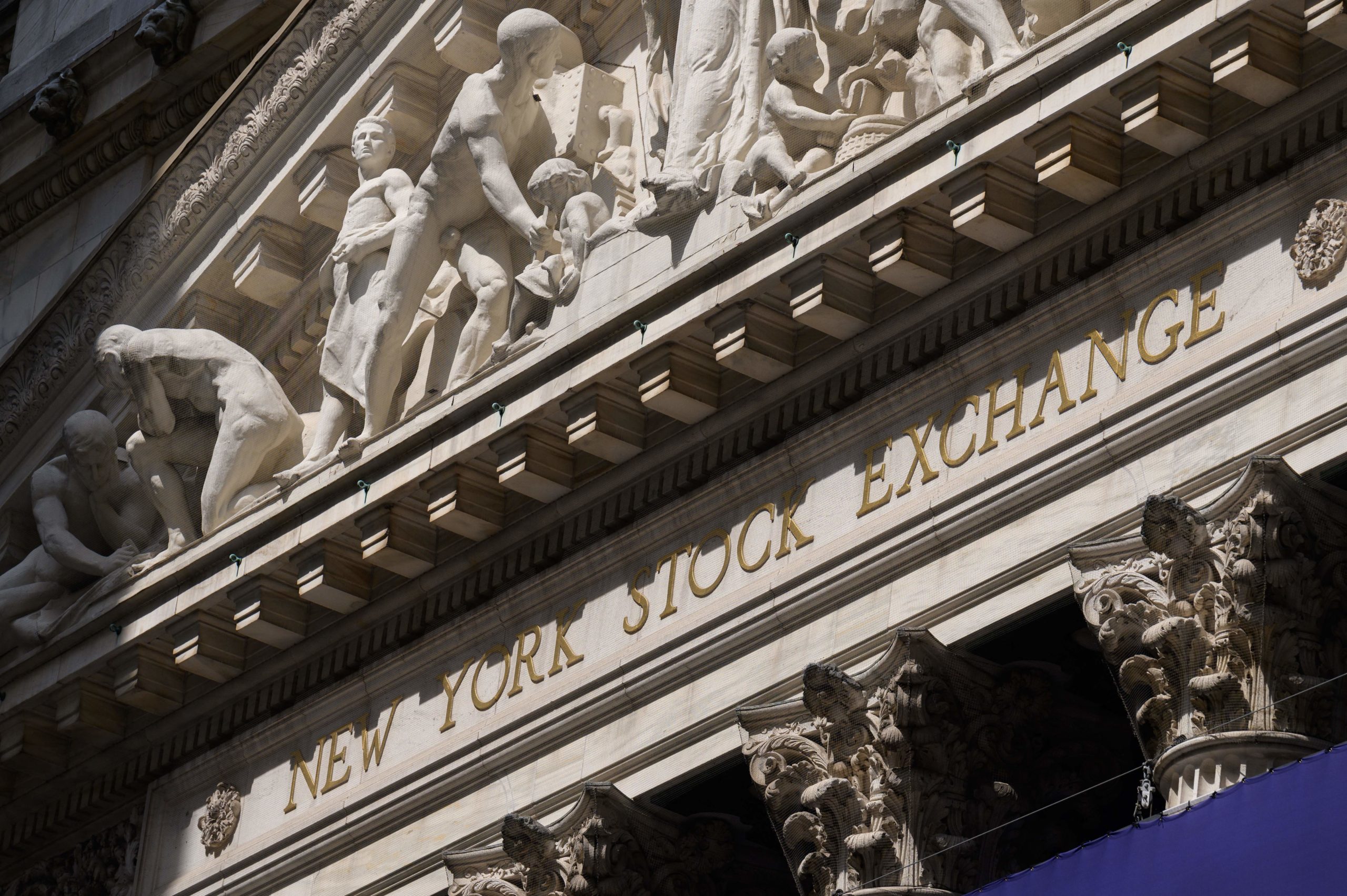 “Today’s market drop felt unusually jolting after months of quiet markets,” Ally chief investment strategist Lindsey Bell told CNBC. “But there’s been a steady rotation into stay-at-home stocks over the past few weeks with economic growth worries replacing runaway inflation concerns. The Delta variant could be the straw that breaks the camel’s back.”

Inflation has surged faster than it has in decades, according to recent government data. In addition, economists expect inflation to increase for longer than previously expected and several major U.S. companies will soon hike consumer prices.

President Joe Biden, though, applauded his administration’s work in reviving the economy and noted the stock market’s success in recent months during a news conference Monday.

“There’s nobody suggesting there’s unchecked inflation on the way — no serious economist,” the president told reporters. “I mean, look, the stock market is higher than it has been in all of history.”

Average coronavirus cases and deaths per million have declined since January but have recently started to increase again, according to the Centers for Disease Control and Prevention (CDC). On Friday, the U.S. reported more than 40,000 new coronavirus cases, the highest since early May.

The U.S. has administered 338.2 million coronavirus vaccinations and 56.1% of the population has received at least one dose of a vaccine, the CDC reported. But the number of vaccinations per day has rapidly declined over the last month.

The so-called “Delta variant” of coronavirus driving increasing cases is reportedly more contagious, but doesn’t appear to be more deadly than previous strains.