The U.S. would target Iran’s oil sales to China by implementing sanctions on the Middle Eastern nation’s shipping network under one potential plan, administration officials familiar with the matter told the WSJ. But such a proposal would reportedly be implemented if negotiations on a nuclear deal fall through.

“There is not much left to sanction in Iran’s economy,” an official told the WSJ. “Iran’s oil sales to China is the prize.” (RELATED: FBI Foils Iranian Intelligence’s Plot To Abduct Journalist In New York)

Iran exports roughly one million barrels of crude oil per day via its vast shipping network, the WSJ reported. Nearly 20% of Iran’s gross domestic product depended on its petroleum exports as of 2018, according to the Atlantic Council. 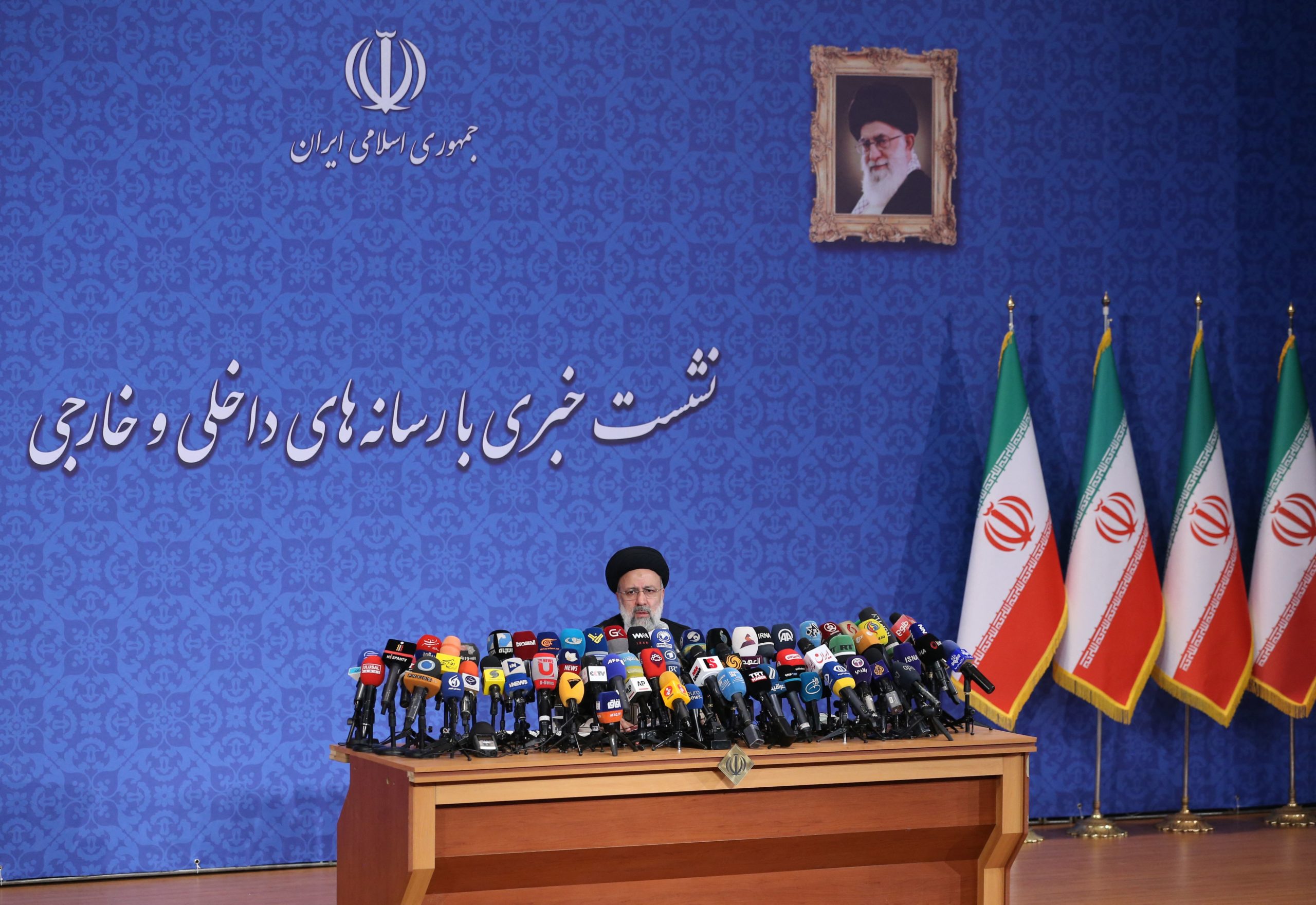 Officials haven’t made a final decision on its plan if talks fall through and are weighing the risk of it backfiring, according to the WSJ. For example, Iran could ramp up its nuclear weapon development if angered by a new round of economic sanctions.

State Department spokesperson Ned Price said the U.S. has engaged in six rounds of “principled, clear-eyed negotiations” with Iran concerning its nuclear program during a news conference last week. He reaffirmed the administration’s goal of preventing Iran from obtaining a nuclear weapon through diplomacy.

“We’ve made this point before, but it is an urgent concern: Every challenge we face with Iran is made more difficult, made more intractable, when Iran’s nuclear program is uncontrolled, when it is unconstrained,” Price told reporters.

However, Iranian President-elect Ebrahim Raisi said his government wouldn’t return to the previous agreement until the U.S. removed many current sanctions, the WSJ reported. Negotiations have been stalled by the country’s elections and won’t continue until next month, Iranian Deputy Foreign Minister Seyed Abbas Araghchi tweeted over the weekend.

In February, the U.S. promised to remove some sanctions if Iran agreed to return to the 2015 nuclear agreement. Former President Donald Trump withdrew from the agreement in 2018.