Republican Rep. Nancy Mace of South Carolina and Democratic Rep. Charlie Crist of Florida introduced a bipartisan bill Tuesday to reform conservatorships like the one celebrity singer Britney Spears is in.

The bill would grant those in a conservatorship the right to petition the court to “have their private guardian or conservator replaced with a State guardian who is free from any financial conflict of interest.”

Spears’ current conservator is her father, Jamie, who has controlled her career and finances since 2008, CBS News reported. Bessemer Trust, a financial group that has served as a co-conservator, petitioned to remove itself from the conservatorship after Spears stated she wanted to leave the arrangement.

Spears has pushed to remove her father from the conservatorship, with her previous attorney, Samuel D. Ingham III, stating the singer “strongly prefers to have a qualified corporate fiduciary in the role,” CBS News reported.

“Our bipartisan bill will do more than #FreeBritney, it will give anyone in a conservatorship the right to petition the court for a public guardian with absolutely no conflicts of interest, financial or otherwise,” Mace said. (RELATED: Britney Spears Wants To ‘Officially Retire’ From Making Music, Manager Says As He Steps Down) 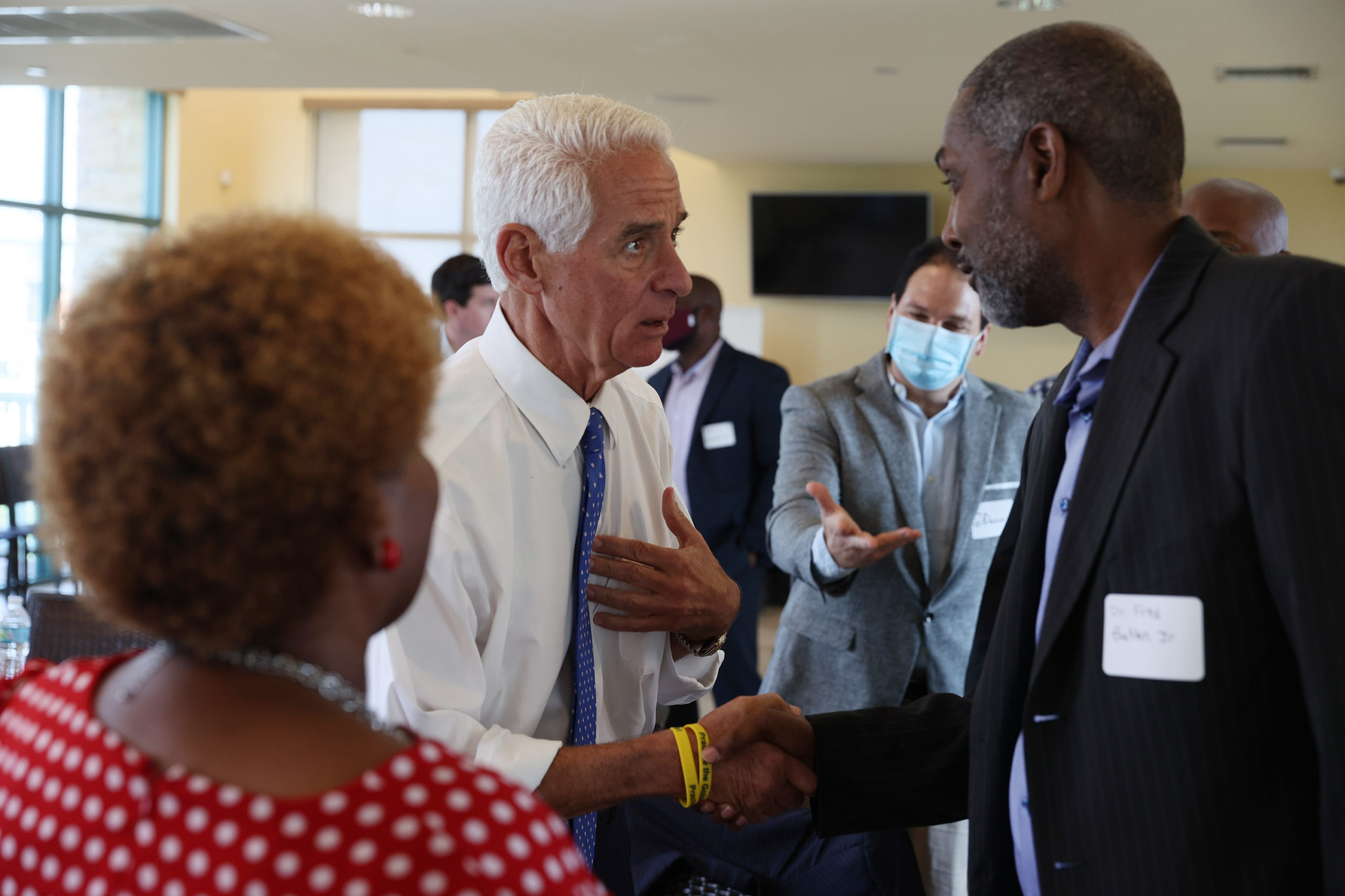 A judge ruled Spears would be allowed to hire her own lawyer, after Ingham’s resignation. “New with real representation today … I feel GRATITUDE and BLESSED !!!! Thank you to my fans who are supporting me,” Spears posted on Instagram in response to the decision.