Democratic Rep. Bennie Thompson, who is chairing the select committee into the Jan. 6 Capitol riot, vowed to investigate former President Donald Trump and senior members of his administration.

Thompson told The Guardian that he was also prepared to depose Trump administration officials and Republicans in Congress who may have helped foment the attack.

“Absolutely,” he responded when asked about the possible investigations. “Nothing is off limits.”

“The issues of January 6 are one of the most salient challenges we have as a nation, to make sure that this democracy does not fall prey to people who don’t really identify with democracy,” Thompson added.

The Mississippi lawmaker also chairs the House Homeland Security Committee, and co authored the bill creating an independent, bipartisan commission with his ranking member, New York Republican Rep. John Katko. That bill passed the House with 35 Republicans voting in favor, but was killed by Senate Republicans.

Thompson also said that House Minority Leader Kevin McCarthy was one of the panel’s key witnesses due to his phone call with Trump during the riot.

“There will not be reluctance on the part of the committee to pursue it,” Thompson said. “The committee will want to know if there is a record of what was said.” (RELATED: House Passes Resolution Creating Select Committee Into Capitol Riot) 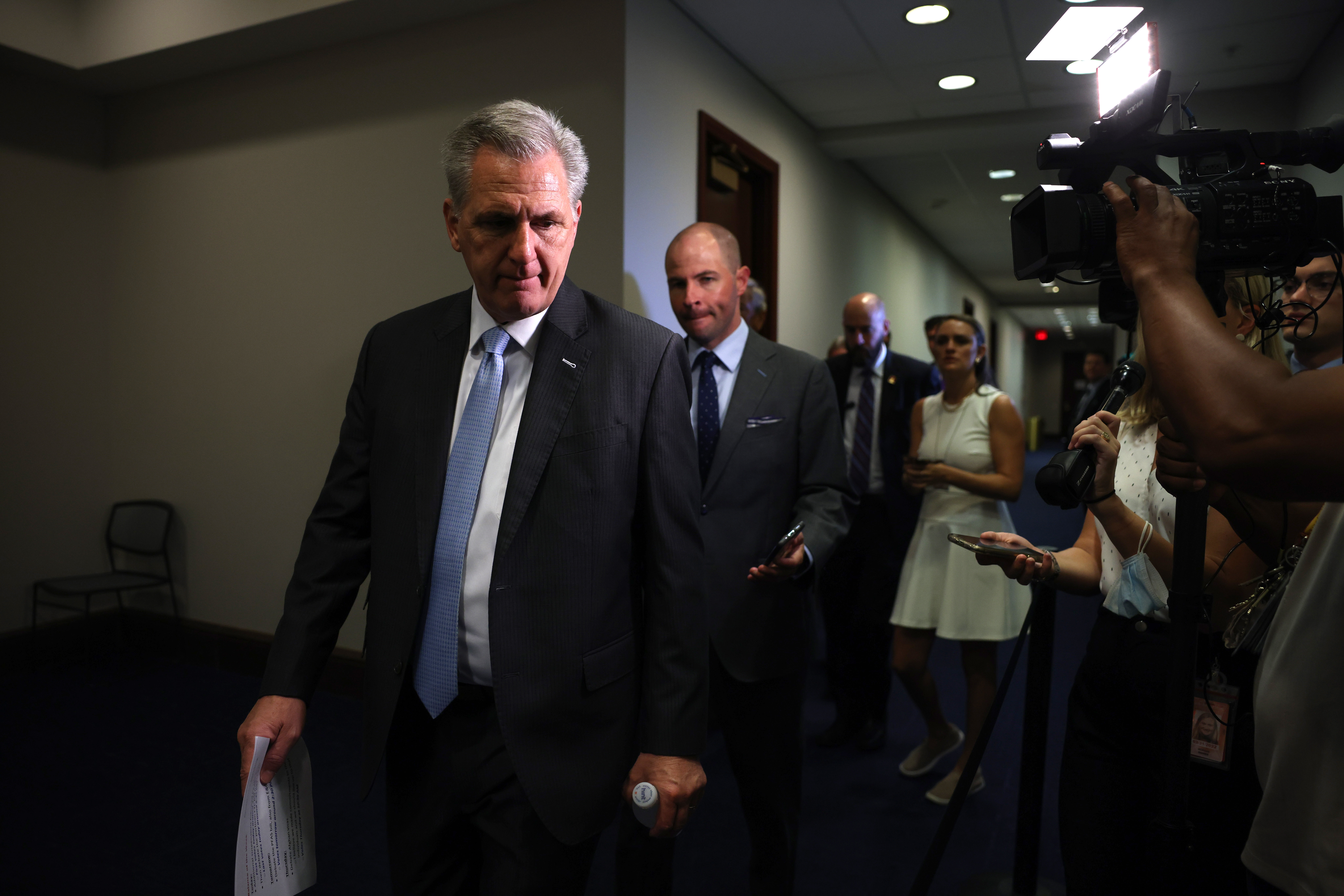 House Speaker Nancy Pelosi appointed eight lawmakers to the panel, including Thompson and Wyoming Republican Rep. Liz Cheney, who has emerged as one of Trump’s most vocal GOP critics and was ousted from House leadership in May for her repeatedly pushing back against Trump’s disproven claims that the election was rigged.

Thompson added that the committee may refer criminal charges against Trump if White House records from the election to the attack are missing or destroyed.

“I don’t see any hesitation on our part to pursue that,” Thompson said. “If the respect for the rule of law is not adhered to, that’s even more reason for this select committee to exist.”