Two Brazilian twins were abducted and shot dead last Wednesday by a gang of suspected drug dealers in a brutal murder broadcast live on Instagram, according to the Daily Record.

The 18-year-old victims, Amália and Amanda Alves, reportedly knew a lot about a drug gang that operated in the neighborhood, Daily Record Reported.

The widely circulated video captured the harrowing final moments of the sisters as they were compelled to kneel on a dirt road next to each other before Abreu the suspected murderer allegedly fired at them from the back of their skulls, the Daily Record reported. 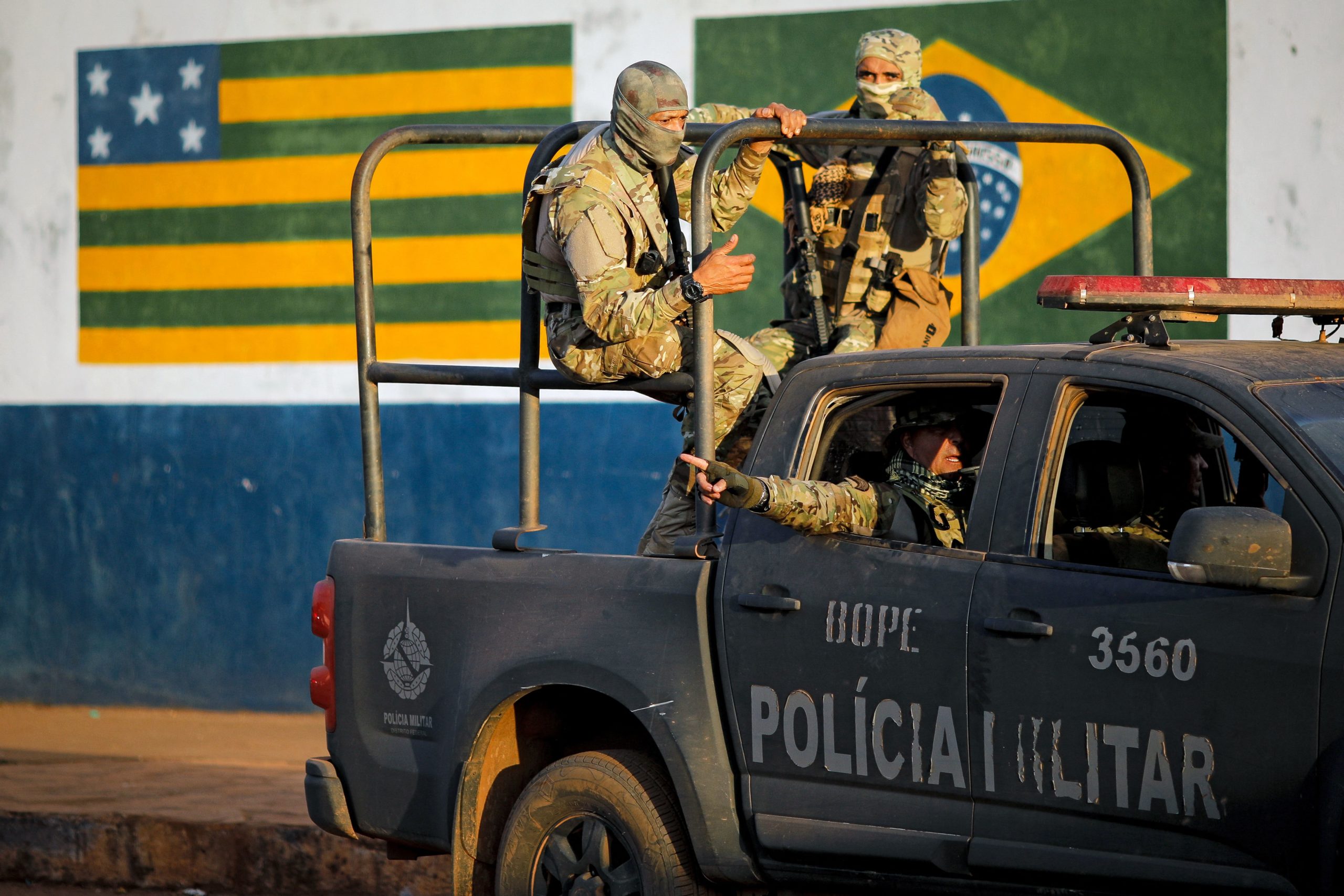 Police officers take part in an operation to capture Lazaro Barbosa, suspected of serial murders, in Cocalzinho de Goias, Brazil, on June 20, 2021. – More than 300 security agents were mobilised to capture Barbosa, who is accused of killing four people from the same family in Ceilandia, has an extensive criminal record. (Photo by Sergio Lima / AFP) (Photo by SERGIO LIMA/AFP via Getty Images)

A young man, Mateus Abreu, a 17-year-old suspected of being behind the brutal murder, has since been arrested by the Brazilian Police, and he is being interrogated. The suspect has a criminal history, having previously been arrested over unlawful possession of a gun, intentional bodily injury in 2020 and this year as well as theft, the Daily Mail reported.

Though the root cause of the murder hasn’t been established by the Brazilian authorities yet, local newspaper Jornal de Brasília reported that the motive behind their killing might have to do with information the two women may have had on the drug gang, the Daily Mail reported.