The archdiocese of Cincinnati, Ohio, said in a Tuesday statement that its archbishop would not have granted permission for President Joe Biden to come to Mount St. Joseph University.

The statement distanced Archbishop Dennis M. Schnurr from the president’s visit, noting that Schnurr had “not been contacted by any involved party about the upcoming visit” — a CNN town hall meeting at the Catholic university in which Biden will reportedly answer questions from locals on his economic plans, according to Reuters. (RELATED: Here’s Why Media Calls Biden A ‘Devout Catholic’ According To Theologians, Commentators)

“Archbishop Schnurr has therefore not been asked for, nor would he have granted, his approval for any such event to occur on Catholic premises,” the statement said. “Mount St. Joseph University operates under the sponsorship of the Sisters of Charity and not under the direct oversight of the Archdiocese of Cincinnati.”

“CNN is utilizing the Mount’s facility and will make the decisions on attendance at the event, whose questions will be asked of the President, etc.,” the Sisters of Charity said in a statement, according to the Cincinnati Enquirer.

“The so-called Catholic Mount St. Joseph University will be hosting President Biden on July 21st for his first presidential visit to Cincinnati,” Cincinnati Right to Life said in a press release urging pro-lifers to join a protest shortly before the event. “CNN will be using the university to air an invite-only town hall, moderated by Don Lemon.”

“The university is hosting a president who claims to be a Catholic, yet has the most pro-abortion administration in the history of our country,” the group’s statement continued, warning that Biden “carries responsibility for the deaths of hundreds of thousands of unborn lives.”

Neither the archdiocese nor Mount St. Joseph University immediately responded to requests for comment. 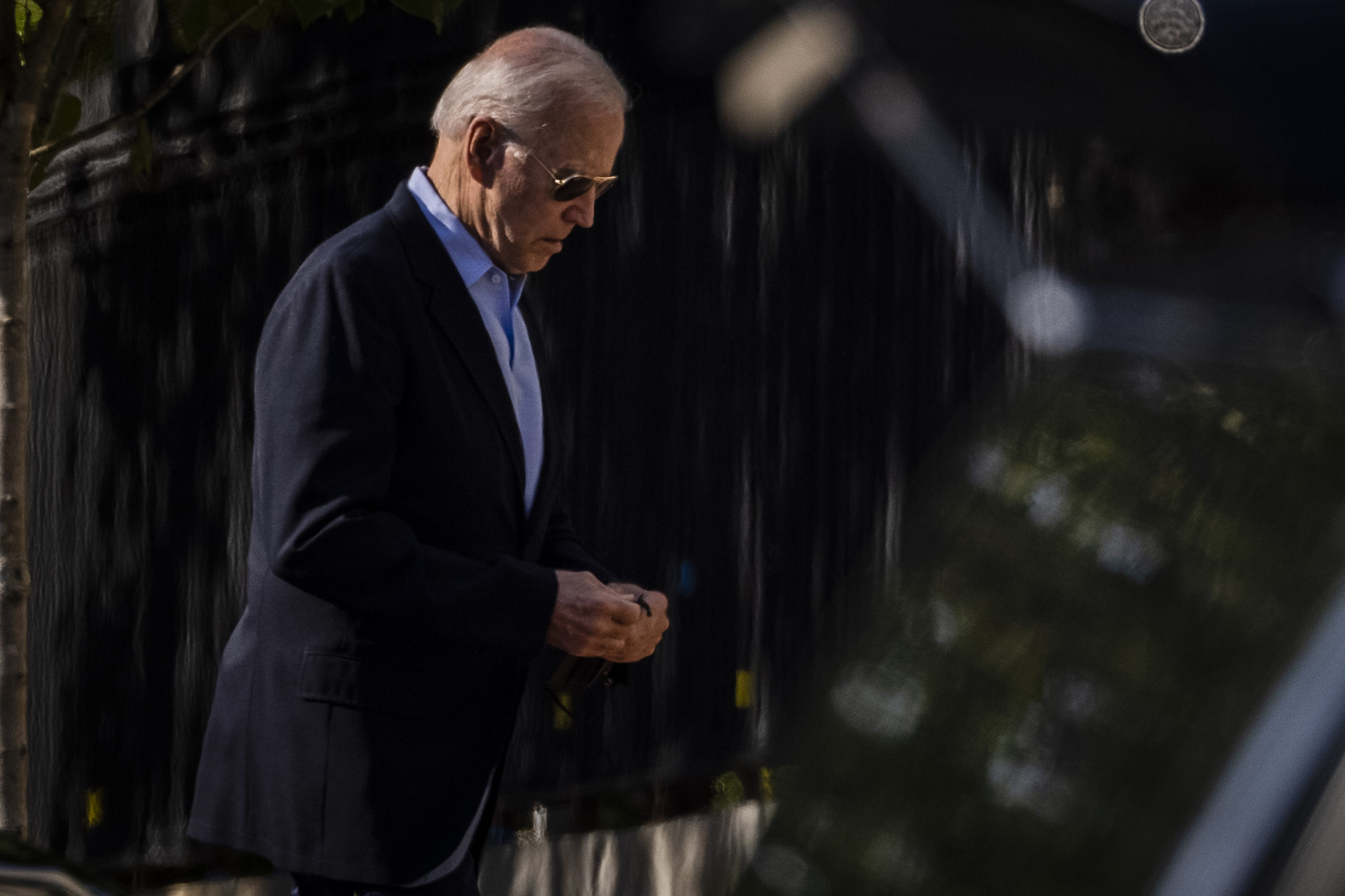 Biden, the second Catholic in the nation’s history to assume the highest office in the land, has frequently drawn criticism for supporting and advocating for policies which the Catholic Church explicitly opposes.

Though Biden referenced his faith as a reason for his pro-life votes in the Senate earlier in his career, he has changed his abortion stances and today champions almost unlimited abortion access as a presidential candidate. This prompted a priest to deny Holy Communion to Biden during mass at a Catholic church in South Carolina in October 2019. (RELATED: Here’s How Joe Biden Has Evolved On Abortion)

The United States Conference of Catholic Bishops (USCCB) has warned that Catholics in politics “have an obligation in conscience to work toward correcting morally defective laws, lest they be guilty of cooperating in evil and in sinning against the common good.”

In June, the USCCB overwhelmingly approved a measure to draft a statement discussing whether high profile pro-abortion politicians may be denied Communion.

As for whether the bishops will ultimately deny him communion, Biden told reporters last month: “That’s a private matter and I don’t think it’s going to happen.”