A 24-year-old Tulsa man has been charged with first-degree rape after he allegedly impregnated a 12-year-old girl, according to local reports.

Doctors alerted police to a rape victim on July 14 after Juan Miranda-Jara walked into Hillcrest Hospital with a 12-year-old girl who was in mid-labor, Fox 23 reported. Miranda-Jara reportedly told police he was the father and was confused about the commotion. Miranda-Jara told police he and the child had been together for the past nine months, according to News 9.

“They walked in just like any other couple would be excited to deliver their newborn child,” Tulsa Police Officer Danny Bean told Fox 23.

Police say they think Miranda-Jara was under the impression he and the 12-year-old would be able to go home after they delivered the child, according to the report.

The age of consent is 16 in the state. 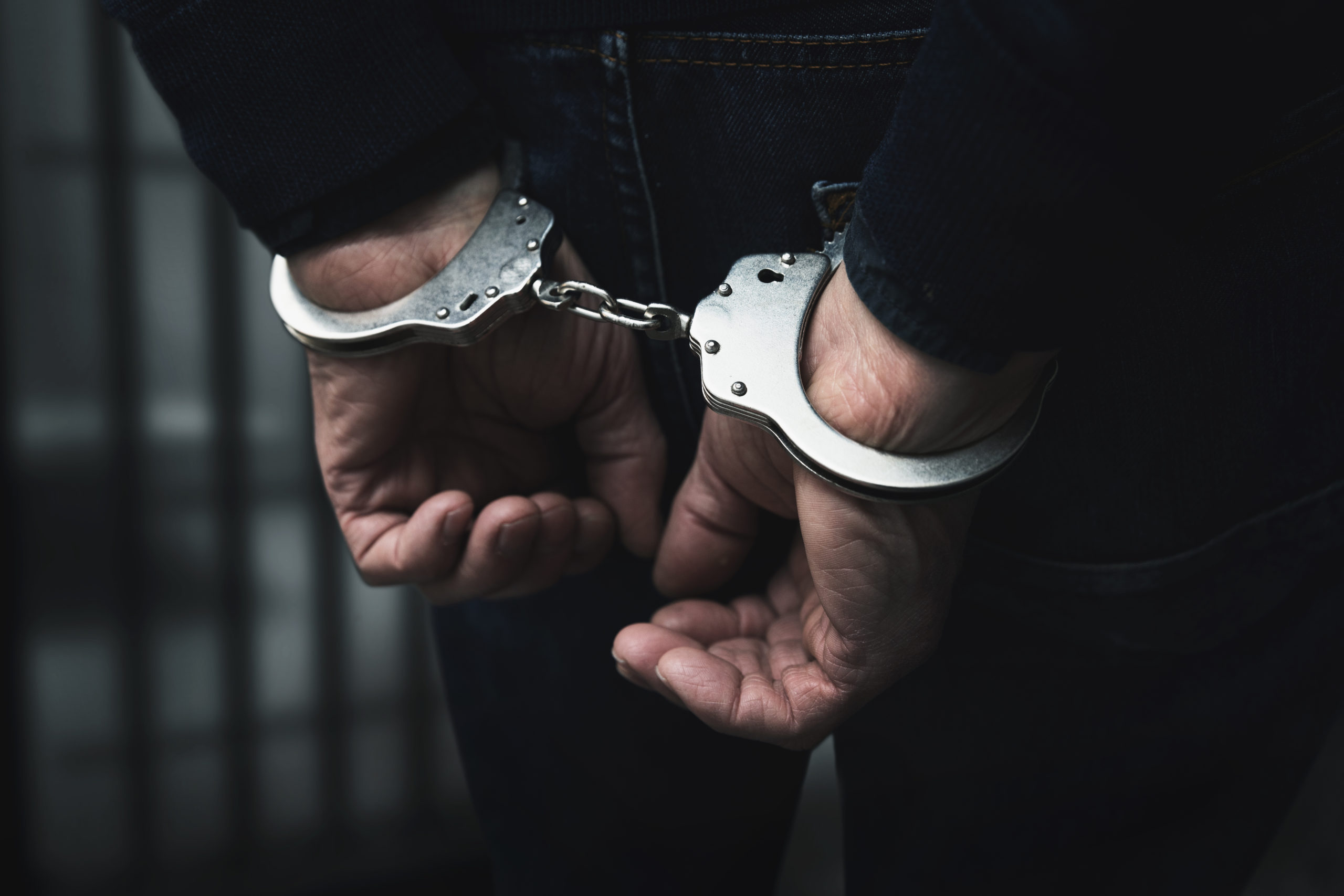 Arrested man with handcuffs. This image does not depict the individual mentioned in the story. [Ronstik/Shutterstock]

Bean said the police department is working to determine how the young girl was able to carry the child without anyone reporting it to police.

“We don’t believe this is incest at this time,” Bean reportedly said. (RELATED: REPORT: US Airman Charged With Rape Allegedly Met The 11-Year-Old Girl Through A Dating App)

“We know there are many people in the community who are shocked by this, grossed out by this, disturbed by this, have questions, a whole range of emotions,” Bean reportedly said. “But in time, we will be able to give the community the answers they want. We just don’t have all the answers right now to give them, and we don’t want to compromise the investigation that’s still happening and really just now getting started.”

The baby was born healthy and Oklahoma DHS will determine what will happen to both the newborn and the 12-year-old child.