The Chinese Foreign Ministry said the sanctions were a response to the recent Hong Kong Business Advisory issued by the State Department earlier this month, which warned U.S. companies against engaging in business activity in Hong Kong due to a series of risks. On Friday, China accused the U.S. of engaging in behavior that “gravely” violates international law.

“I would like to stress once again that Hong Kong is China’s Special Administrative Region and its affairs are an integral part of China’s internal affairs,” Chinese Foreign Ministry spokesperson Zhao Lijian said in a statement on Friday.

“Any attempt by external forces to interfere in Hong Kong’s affairs would be as futile as an ant trying to shake a big tree,” he continued. (RELATED: China Rejects WHO Plan To Investigate The Origins Of COVID-19) 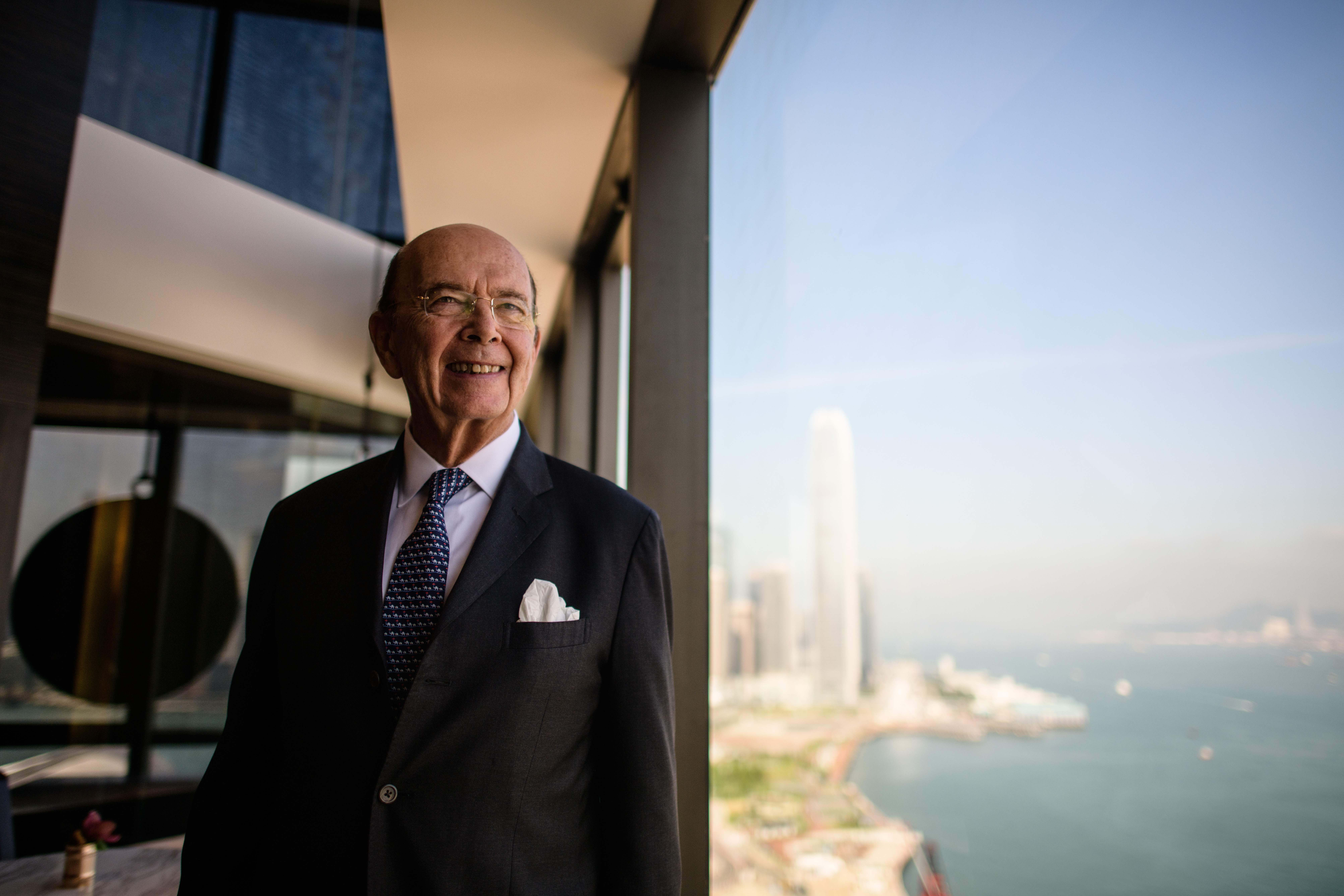 While it remains unclear why Wilbur Ross was among those sanctioned, the former Commerce secretary spearheaded U.S. efforts to combat Chinese aggression during his time in office. Last June, Ross stripped Hong Kong of its preferential trade partner status and instituted a rule prohibiting U.S. entities from exporting weapons and sensitive technology to the city-state, The Financial Times reported.

“We are undeterred by these actions and we remain fully committed to implementing all relevant U.S. sanctions on authorities,” White House Press Secretary Jen Psaki told reporters on Friday, CNBC reported. “These actions are the latest examples of how Beijing punishes private citizens, companies and civil society organizations as a way to send political signals and further illustrates the PRC’s deteriorating investment climate and rising political risks.”

The Washington, D.C.-based Hong Kong Democratic Council was the sole entity to get targeted by Friday’s sanctions.