The “QAnon Shaman” who stormed the Capitol on Jan. 6 while shirtless and wearing a horned headdress is negotiating a possible plea deal with prosecutors, his attorney said.

Defense lawyer Albert Watkins told Reuters in an interview that officials at the Federal Bureau of Prisons diagnosed his client, Jacob Chansley, with transient schizophrenia, bipolar disorder, depression and anxiety. Watkins added that Chansley’s mental conditions likely worsened while he was held in solitary confinement at a Virginia jail.

“As he spent more time in solitary confinement … the decline of his acuity was noticeable, even to an untrained eye,” Watkins told Reuters. 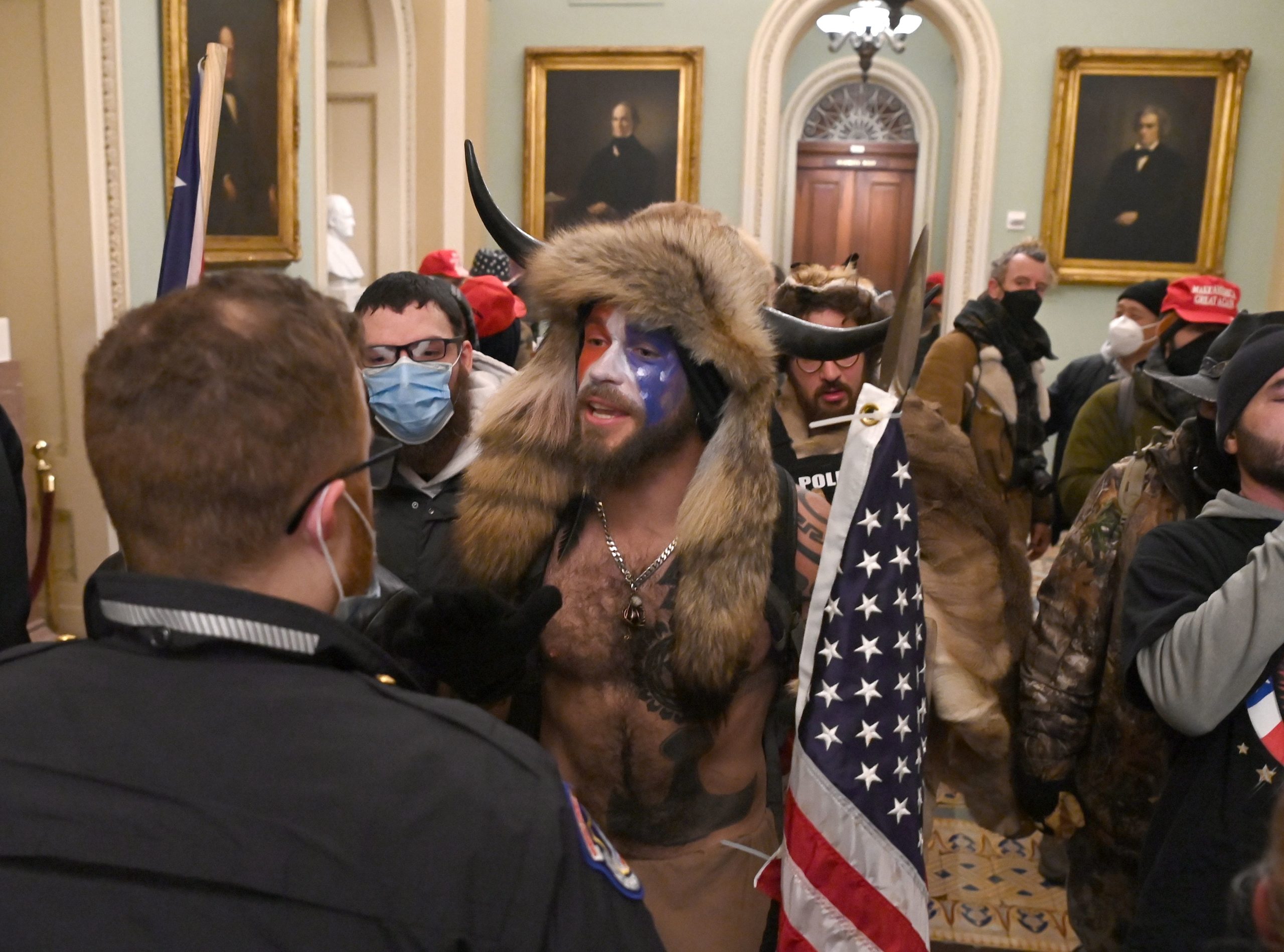 Chansley was one of the most recognizable rioters in the Capitol, and was an adamant supporter of QAnon, the conspiracy that casts former President Donald Trump as a savior and Democrats as satanic pedophiles. (RELATED: ‘They’re On The Goddamn Spectrum’: QAnon Shaman Attorney Implies His Client Is ‘F*cking Retarded,’ Has ‘Brain Damage’)

He faces multiple charges, including civil disorder and obstructing an official proceeding. Watkins did not reveal the charges to which Chansley was preparing to plead guilty.

Watkins added that Chansley was diagnosed similarly in 2006 when he served in the Navy.