The U.S. military is expected to take up to 35,000 Afghan allies threatened by the Taliban to American military bases in Kuwait and Qatar, The Wall Street Journal reported Friday.

Interpreters, allies and their family members who are being targeted by Taliban insurgents for aiding U.S. forces will have a chance to stay in temporary housing or other facilities at Camp As Sayliyah in Qatar and Camp Buehring in Kuwait for a year and a half, according to the WSJ. The bases have acquired thousands of welcome packages for the interpreters with pork-less meals and other health and comfort items.

The U.S. is expected to spend several hundreds of millions of dollars to set up temporary housing and on other preparations ahead of the allies’ arrival, the WSJ reported. The interpreters and their families will stay on the base as their U.S. visa applications process and they can permanently relocate to the U.S. 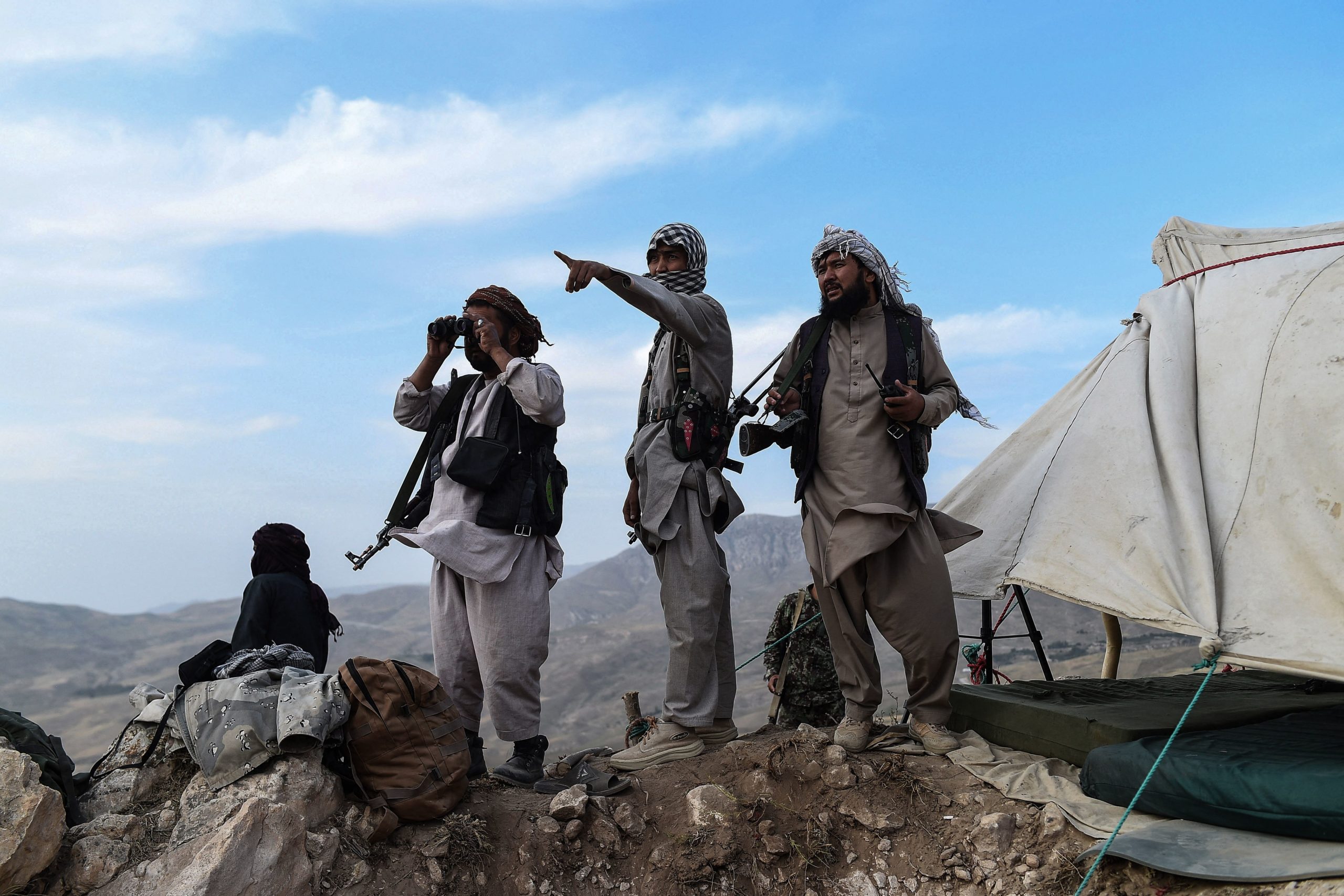 Around 2,500 Afghan interpreters and their families are scheduled to arrive in Fort Lee, Virginia, where they will stay for around a week before they move elsewhere in the U.S., according to the WSJ. Thousands of other allies aren’t as far through the Special Immigrant Visa application process and officials are trying to expedite their evacuation as Taliban insurgents continue to seize control over Afghan districts.

“We are conducting planning for multiple scenarios, including the potential for tens of thousands of people,” one U.S. official reportedly told the WSJ. “Though it’s unclear for how many, and how soon and for how long.” (RELATED: Taliban Propose Ceasefire For Exchange Of 7,000 Prisoners)

The Afghan allies can go through security screening and other U.S. visa application procedures in third-party countries like Kuwait and Qatar, the WSJ reported. The arrangements to host the interpreters in Kuwait and Qatar haven’t been finalized, though the State Department is calling the move “Operation Allies Refuge.”

President Joe Biden announced the U.S. troop withdrawal in April and Taliban insurgents began seizing territories across the country shortly after, according to the WSJ. Republican and Democratic leaders and U.S. military officials have asked the Biden administration to evacuate the allies.