President Joe Biden announced the end of the U.S. military’s combat mission in Iraq on Monday.

Biden and Iraqi Prime Minister Mustafa al-Kadhimi formally announced plans in a press briefing Monday to transition U.S. forces in Iraq from a combat role to a training and advisory role. Currently, the U.S. military’s mission in Iraq is to help stabilize areas liberated from ISIS following the terrorist group’s territorial defeat in December 2017, according to the State Department.

“Our role in Iraq will be as a — dealing with not — it’s just to be available, to continue to train, to assist, to help, and to deal with ISIS as it — as it arrives. But we’re not going to be, by the end of the year, in a combat mission,” Biden said in the briefing. (RELATED: Sources: Pentagon Plans To Seek Biden Approval For Strikes Against Iranian-Backed Militias In Iraq)

The U.S., which had first announced plans to transition to an advisory role in April, will complete the process by the end of the year. The announcement follows an Associated Press interview with al-Kadhimi on Sunday, in which the Iraqi prime minister expressed his intentions of ending U.S. combat activities in Iraq. 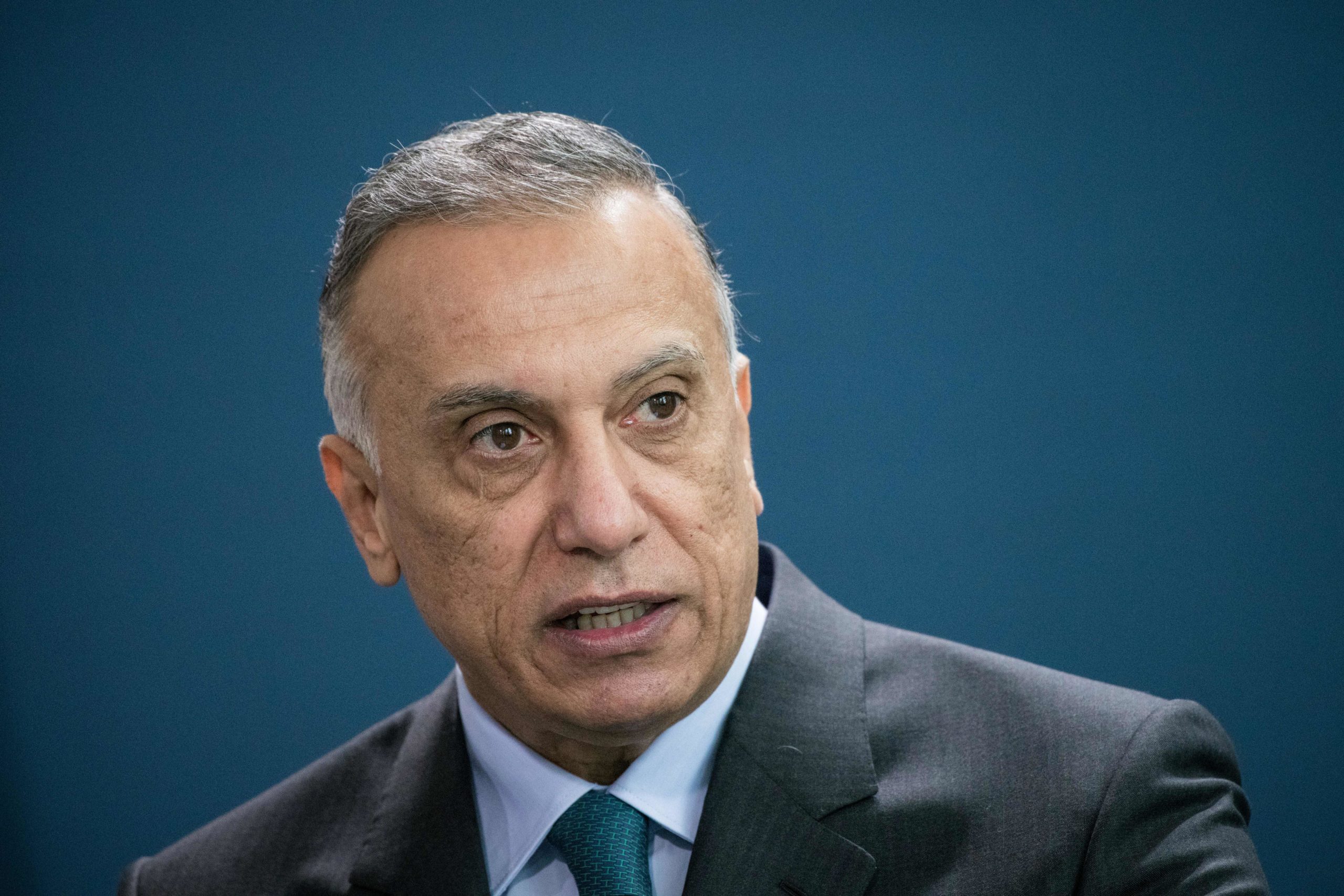 “There is no need for any foreign combat forces on Iraqi soil,” al-Kadhmi told the AP. (RELATED: Rockets Hit Base Housing US Troops In Iraq, Two Wounded)

The U.S has been slowly scaling back its presence in Iraq for years, with former President Donald Trump announcing plans to reduce troops in the country in November.

As part of its advisory role, the U.S. is set to provide COVID-19 pandemic aid to Iraq, as well as offer humanitarian assistance, according to Biden.

“The U.S-Iraqi Strategic Dialogue is about commitments that expand our cooperation on issues like healthcare, climate, energy,” Biden said. The Biden administration sent 500,000 doses of the Pfizer vaccine to Iraq, which are expected to arrive in the coming weeks, the president said.

The Biden administration will also provide funds to help the country run elections, and will offer assistance for Iraq to develop a renewable energy program.