Labor unions spent around $1.8 billion on “political activities and lobbying” during the 2020 election cycle, a study published last Friday by the National Institute for Labor Relations Research (NILRR) concluded.

The vast majority of funds, more than $1.4 billion, came from the general treasuries of private sector unions while the remaining funds came from public sector unions and union political action committees (PACs), according to the study.

Funds raised by private sector unions are publicly disclosed to the Department of Labor, and researchers compiled all Form LM-2 disclosure reports for the filing years of 2019 and 2020. A significant source of funding comes from union dues and fees collected from workers in states without right-to-work laws who would otherwise be fired for refusing to pay. 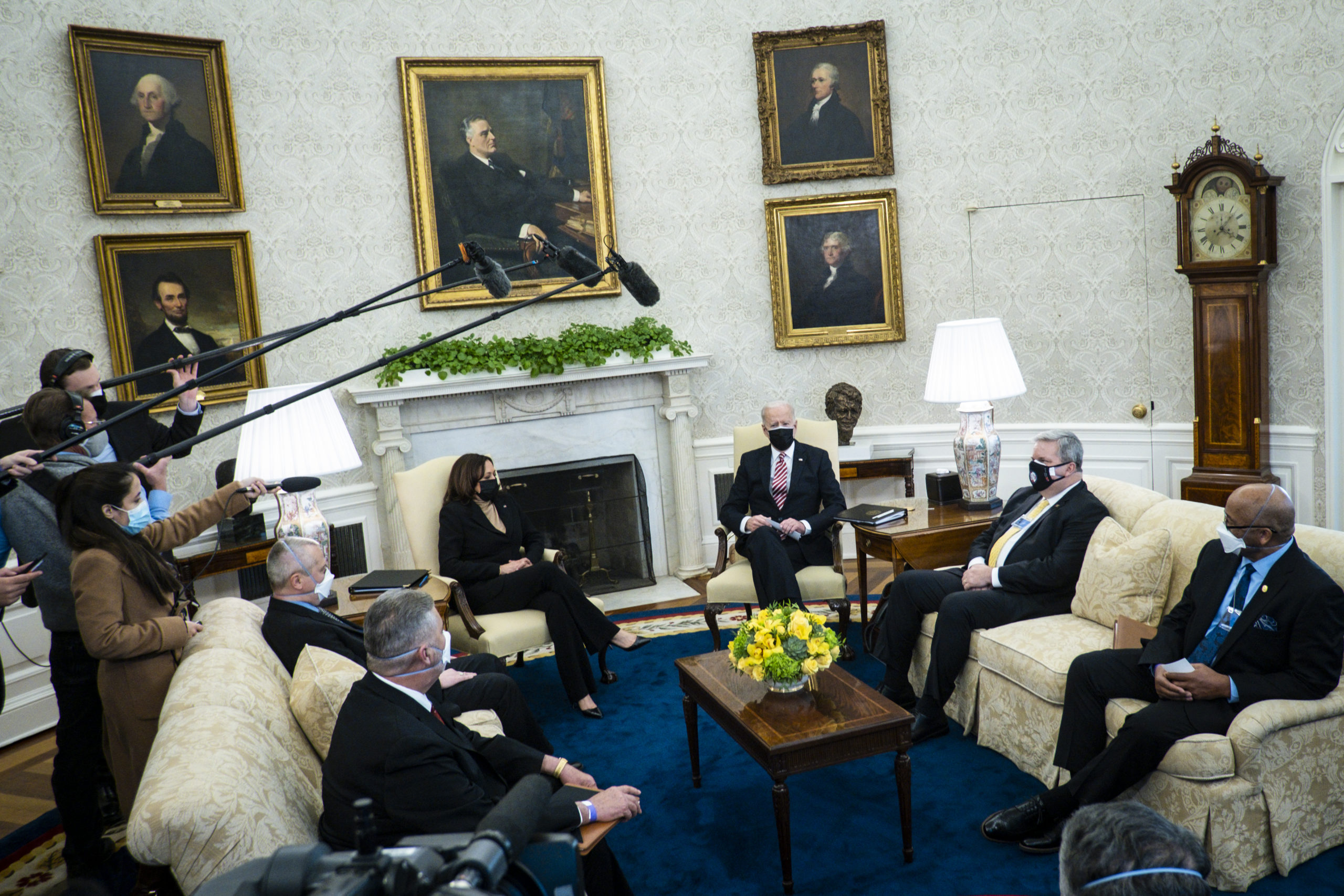 Union PACs spent around $57 million on campaign contributions during the 2020 election cycle, according to Federal Election Commission (FEC) data compiled by OpenSecrets. The vast majority of contributions went to Democratic candidates.

NILRR reported that political expenditures are “often underreported” because political activities are instead classified as representational activities or grants under disclosure rules. The research nonprofit cited a $17 million donation from the National Education Association to the group Strategic Victory Fund, which wasn’t reported as a political activity.

The study comes after the Senate Committee on Health, Education, Labor and Pensions held a hearing last Tuesday on the pro-union Protecting the Right to Organize (PRO) Act.

Biden, then the Democratic nominee, pledged last year to be the “strongest labor president you have ever had.” The president has pursued a number of pro-union policies since taking office, according to The Wall Street Journal. He also nominated former union officials to top posts at the Labor and Education Departments.