The American Civil Liberties Union (ACLU) claimed the Second Amendment has been included in the Constitution because of rampant “anti-blackness” and that the foundation of the amendment is inherently racist. But two black gun owners – including one who exercised his Second Amendment right to save his life – said the ACLU is guilty of fear-mongering.

Founder of Black Guns Matter Maj Toure told the Daily Caller claims the Second Amendment is racist is a tactic to “brainwash black people into believing that having the means to defend themselves is nefarious.”

“I think gun control is racist, not the Second Amendment,” Toure said.

Racism is foundational to the Second Amendment and its inclusion in the Bill of Rights.

Learn more from experts Carol Anderson and Charles Howard Candler on this episode of the At Liberty podcast.https://t.co/9AjGALT1GH

“I think the Second Amendment was to remind folks to keep your government in check. The lack of civic understanding is the reason why some of these attempts to distort the meaning can be made because the general public isn’t as on top of civics as they should be,” he continued.

Toure’s statement was echoed by Mychael Waller, who used his legally owned firearm to defend himself in 2019.

After leaving a firearms training event on May 27, 2019, Waller and his son, who was 5 years old at the time, Mychael Waller, Jr., were nearly killed when they became entangled in a Chicago shootout.

“My son and I get to walking in the alley, I was holding his hand and I had my gun and some trash in my pockets so I go to empty it out in the trash can.”

That’s when Waller noticed a man was filming Waller throwing his trash away and allegedly began throwing up gang signs. Suddenly, the man pulled a gun out and began advancing toward Waller and his son.

Waller said he immediately hid his son and unholstered his gun as the man began approaching him, gun drawn.

“I hear a round go off, return fire and hit him in his upper body. At this point we’re in a gunfight, shooting back and forth.”

Waller told the Daily Caller that claims from the ACLU that the Second Amendment is based on anti-Blackness is meant to stoke fear – a tactic that likely would have convinced him not to own a gun and possibly could’ve cost him his life.

“The ACLU is using this claim to create fear among African Americans. I do not believe the Second Amendment was put in place because of ‘anti-Blackness.’ I truly believe it was put in place to keep a tyrannical government from taking over the people.”

“They make a statement about the Second Amendment being about ‘anti-blackness’  and it scares minorities, that type of statement creates fear, and scares them from buying guns. If I saw that statement, I wouldn’t want to own a gun because I would feel out of place, and I wouldn’t be here today if that was the case.”

Waller explained to the Daily Caller how during the 2019 incident, he quickly began “processing a lot of different lessons” he had learned earlier in the day at a firearm training event.

After an exchange of gunfire, Waller said he managed to knock the gunman to the ground with a shot to the head. 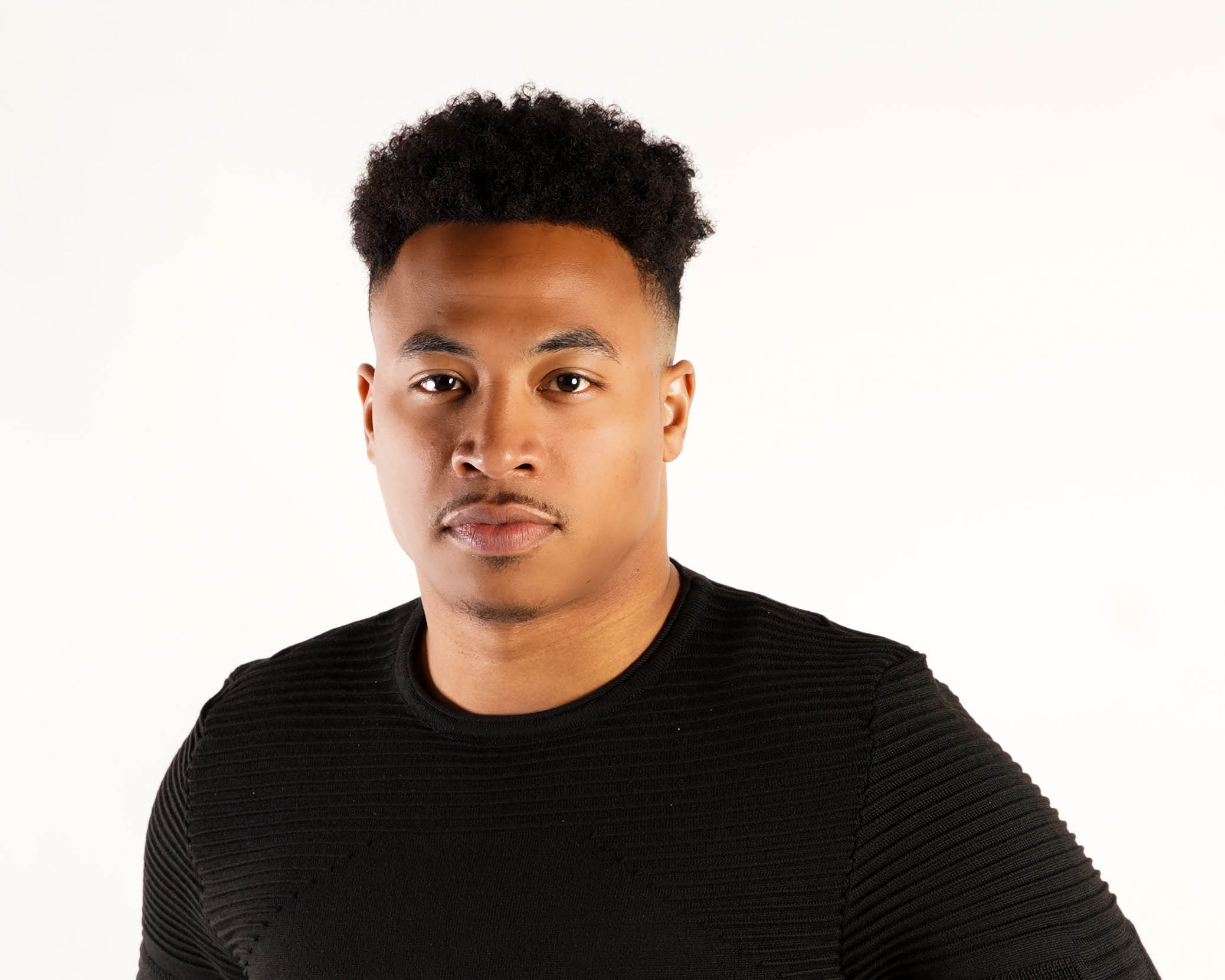 “The media likes to push bad images on responsible gun owners. We really are good folks, I still wanted to help the man even though he made the decision he was going to try to take my life. I run up to him to see if I could try and render some aid to him but I also approached slowly and scanned the area for threats. I walked up to him, he was laying in a pool of blood with a gunshot wound to the head and I could see one in his body.”

“He was dead,” Waller told the Daily Caller. Waller said he immediately called the police and was taken in for questioning and was eventually released. Waller said he was not charged with any crime.

Waller credits his training with saving his life.

“I believe I was put  in the right spot at the right time having gone literally from that training just hours before it was definitely a huge benefit.”

“If you’re in a situation like that, training kicks in immediately. I immediately reacted the moment the man pulled the trigger.” (RELATED: Gun Owners To Pay Yearly Fee, Show Gun Papers On Demand To Police Officers In San Jose)

“I’m a true believer in Jesus Christ and I believe he protected me first. But I also believe that my firearms training, just being familiar with a gun definitely gave me that edge. The [suspect] made more mistakes and I made less mistakes. Firearms training was key.”

It appears other black Americans have also become more involved with firearms, with the National Shooting Sports Foundation reporting a 58.2% increase in gun ownership among black Americans in 2020.