Around 50,000 illegal migrants have been released into the interior of the U.S. without court dates and only 13% have shown up to schedule their hearings, Axios reported Tuesday.

When border officials encountered the illegal migrants, they were not issued notices to appear and instead were directed to check in with an Immigration and Customs Enforcement (ICE) office once they reached their final destination, according to Axios.

Only around 6,700 migrants who illegally crossed the southern border between mid-March and mid-July had met with local ICE offices as of Monday, a person familiar with Department of Homeland Security (DHS) data told Axios.

DHS did not immediately respond to the Daily Caller News Foundation’s request for comment. 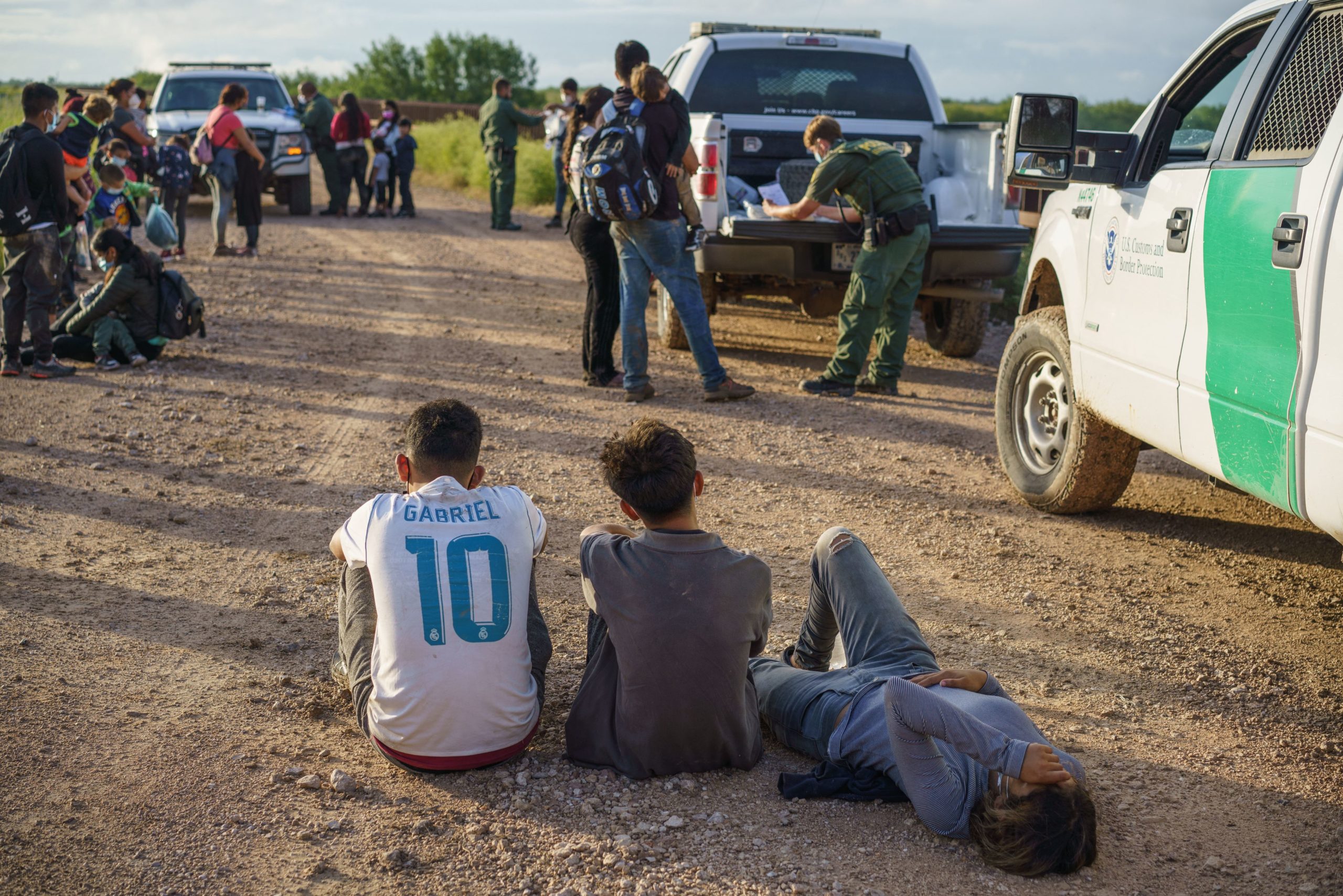 Some 16,000 have surpassed the 60-day notice they were given to appear at their local ICE office, according to Axios. Another 27,000 migrants who were encountered and released during the same period have yet to show up at an ICE office, though they’re still within the 60-day window.

One DHS official reportedly said around 70% of migrants have reported to local ICE offices or are within the 60-day notification, according to Axios. (RELATED: Is The Biden Admin Breaking The Law By Not Issuing Migrants Court Dates?)

Democratic Texas Rep. Henry Cuellar said 7,300 migrants were released without court dates in Texas’ Rio Grande Valley in one week, Axios reported. More than 20,000 illegal migrants were apprehended in the region over a one-week period as federal detention facilities filled, according to My RGV.