A babysitter has been charged with first-degree murder after 35-year-old Benjamin Dowling died from injuries stemming from a decades-old incident when he was shook as a baby.

Terry McKirchy is facing charges of first-degree murder and is currently pending extradition to Florida from Texas after a grand jury indicted her for Dowling’s death. She faces up to life in prison. McKirchy was arrested July 2 after authorities tracked her down in Texas, the Sun-Sentinel first reported.

McKirchy, 59, was babysitting Dowling in 1984 when she allegedly shook the five-month-old infant so violently he suffered permanent brain damage, according to The Associated Press (AP). McKirchy served weekends in jail for three months and was sentenced to three years probation, according to The AP.

“The passage of time between the injuries sustained and the death of the victim were considered by the forensic experts who conducted the autopsy and ruled the death was directly caused by the injuries from 1984,” prosecutors said in a statement. “This case was presented to the grand jury, which determined that this was a homicide.”

Dowling had been left in the care of then 22-year-old McKirchy while his parents went to work. Dowling’s mother, Rae, picked McKirchy up July 3 and noticed his body was limp and his fists were clenched, according to a statement from the family obtained by the Daily Caller. Doctors said he had a brain hemorrhage from severe shaking. 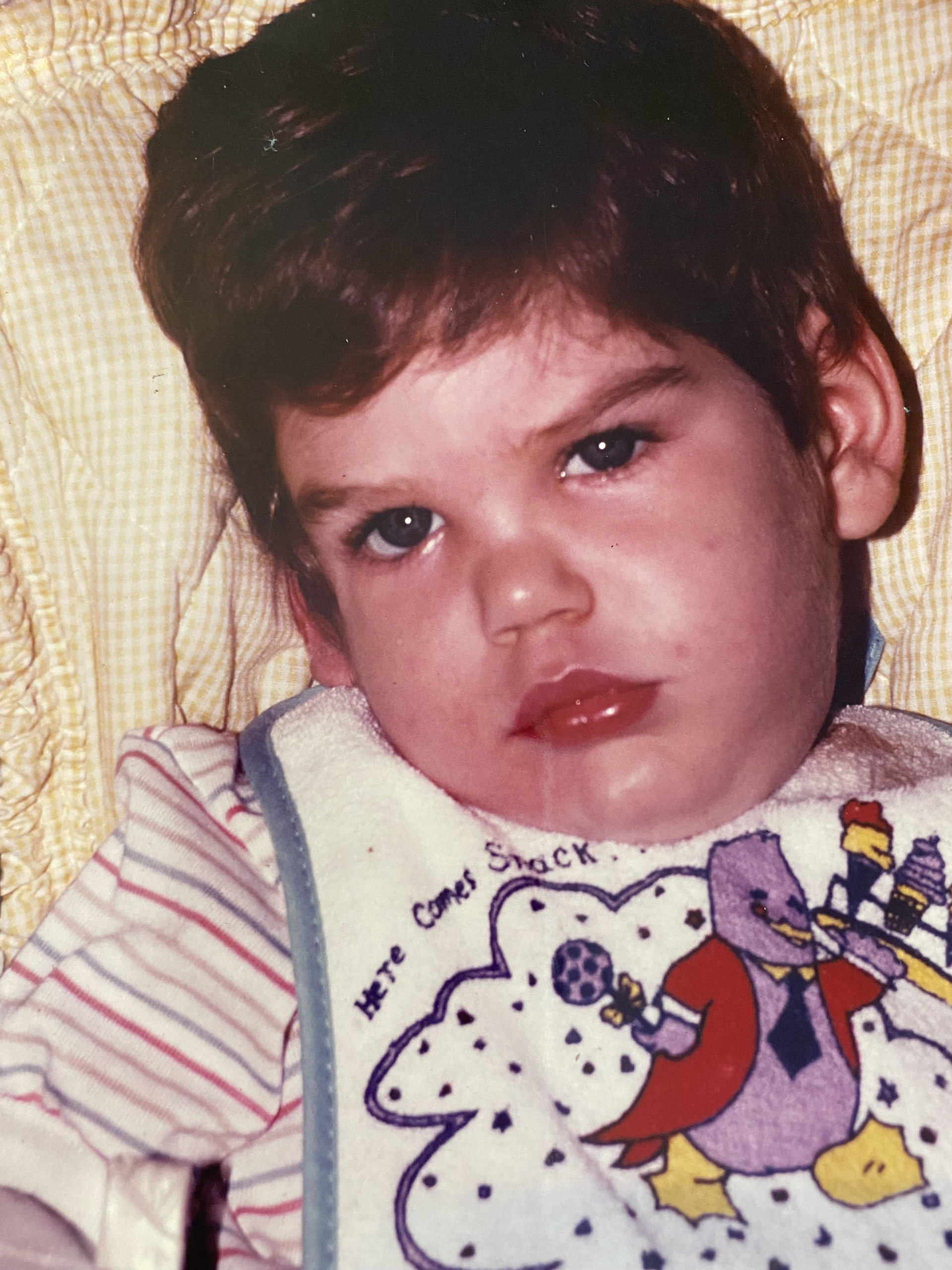 McKirchy originally claimed Dowling fell off the couch, according to the Sun-Sentinel. (RELATED: Neighbors See Mom Pushing Stroller Covered With Flies. Woman Then Gets Charged With Murder)

Terry McKirchy got a light sentence in 1985 after pleading no contest to attempted murder for shaking 5-month-old Benjamin Dowling. The child was left with permanent brain damage. But now, over 3 decades later, she has been charged with murder. https://t.co/YwLgeasNX2

McKirchy, who was pregnant at the time, was charged with attempted murder and aggravated child abuse. She initially faced 12 to 17 years of jail time but was later given a rather lenient sentence in a plea deal.

“Benjamin was our first child, he was not able to live his life, it was taken away from him at the age of 5 1/2 months, although he lived to be 35 years old, and the life we would have lived as a family was forever altered,” Dowling’s family said in a statement. “We cherish our time with and memories of Benjamin, and we continued to support him through our belief that there should be justice for Benjamin.”