President Joe Biden’s proposed defense budget for fiscal year 2022 calls for an increase in the Department of Defense’s (DoD) civilian workforce while reducing the number of active-duty personnel.

In spite of global threats such as China and Russia, the president’s proposed budget would shrink every military branch except the nascent Space Force. The budget proposes reducing the number of active-duty personnel by nearly 7,000 service members but increasing the Pentagon’s civilian population by around 9,000 employees. (RELATED: Biden Budget Requests Increase In Defense Spending, Identifies China As ‘Top Challenge’)

Some argue that increasing the civilian workforce compared to active military personnel would provide cost savings and strengthen the military’s overall capabilities. A Government Accountability Office report concluded that civilians cost the government around $15,000 less per year than an active service member of a similar rank. 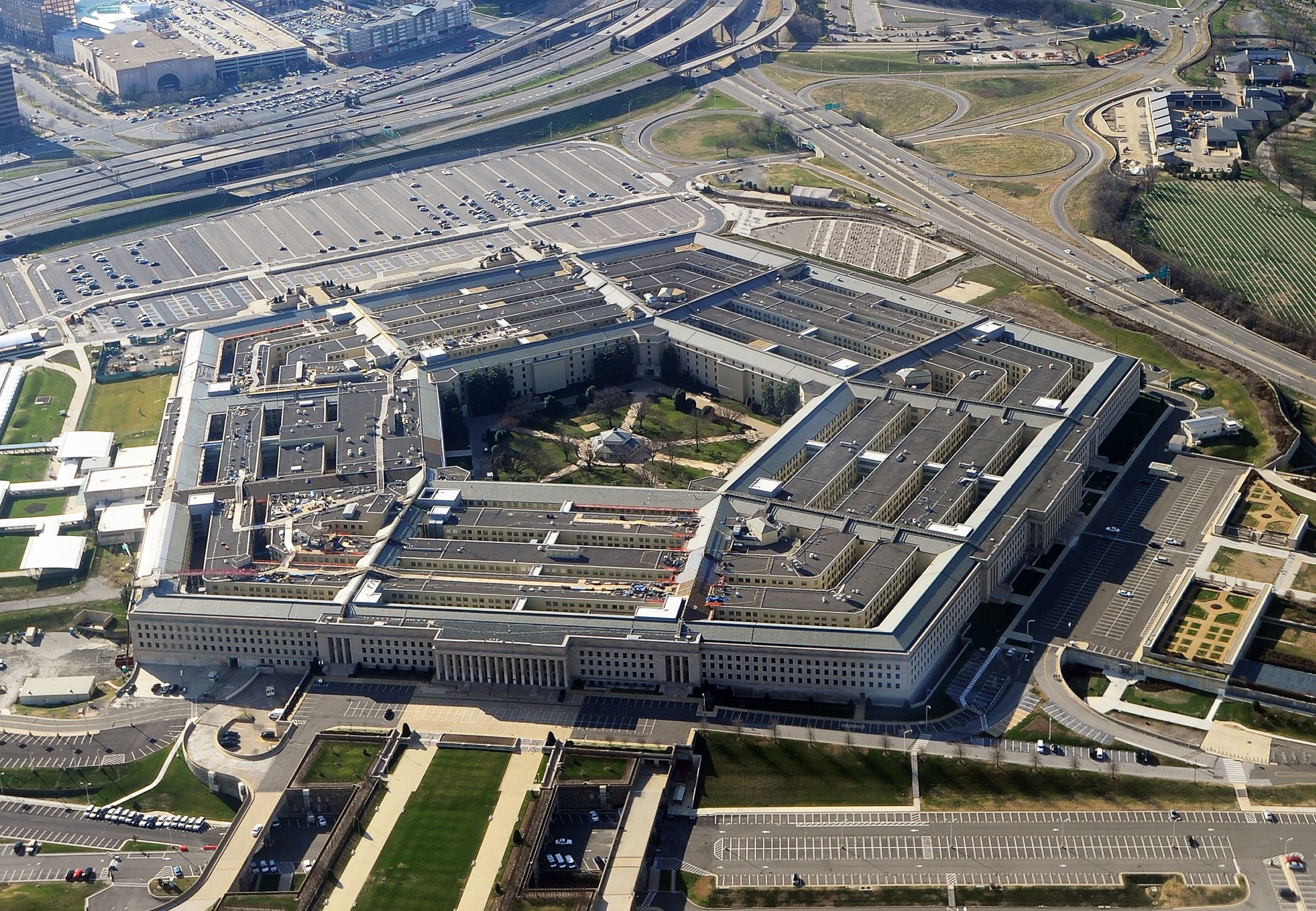 In an overview of the president’s proposed budget published, the DOD argued the “use of civilians allows the Department to focus its soldiers, sailors, airmen, marines and guardians on the tasks and functions that truly military essential.”

But an internal report published by the Defense Business Board in 2015 exposed around $125 billion in administrative waste, according to The Washington Post. The report identified “a clear path” to make up the cost by streamlining the DOD’s civilian workforce, though the proposals were never adopted.

One proposal was to reallocate the $125 billion in cost savings over five years toward troops and weapons. The savings could have covered the operating expenses for 50 Army brigades or covered a large portion of the cost to rebuild the nation’s nuclear arsenal, according to The Post.

The DOD had two active-duty service members for every one civilian employee in 2011, but that number decreased over the following decade, according to budget data for the fiscal year 2021. The president’s proposed budget for the fiscal year 2022 would leave the military with 1.7 active-duty service members for each civilian employee.

The U.S. is not involved in combat operations as extensive as World War II, or even the Iraq War, but military leadership has maintained the nation is currently engaged in great power competition with Russia in Europe and China in the Indo-Pacific.

An American Enterprise Institute report published in February further argued that increasing the number of service members while reducing the civilian workforce would streamline military operations and allow time for training, maintenance and deployment.