He added that the company has “helped so many consumers and businesses” over the last year. (RELATED: ‘Picking Winners And Losers’: Here’s How Congress’ Antitrust Legislation Avoids Regulating Many Big Tech Companies)

Google reported second-quarter net profit of $18.5 billion, a massive jump from the nearly $7 billion reported last year, according to the company’s report. Its total revenue surged to a quarterly record of $61.9 billion, 62% higher than last year. 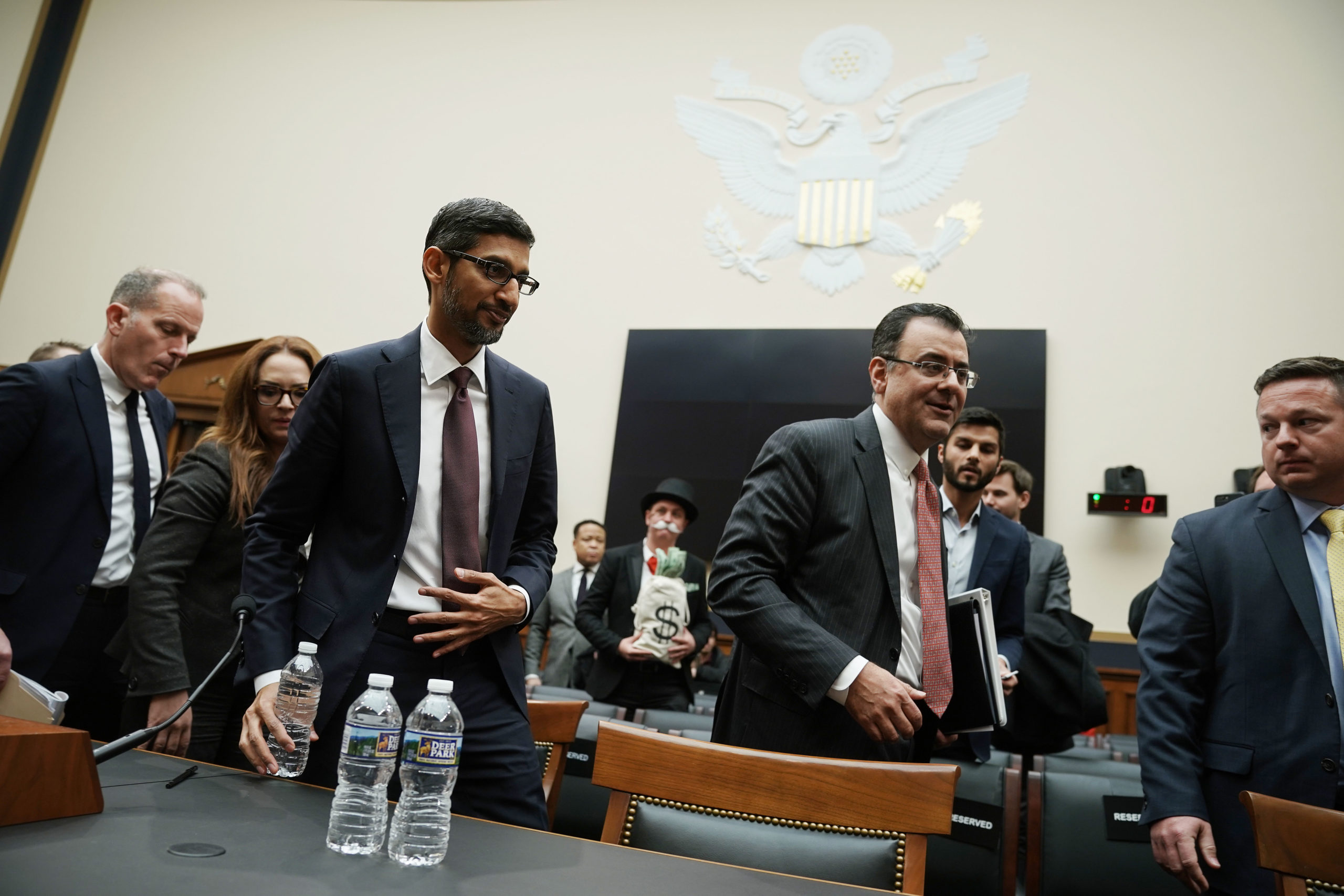 Apple also reported record second-quarter revenue, earning $81.4 billion or 36% more than it did during the same period last year, according to a release. The iPhone maker earned $21.7 billion in net profit compared to the $11.3 billion it earned last year.

“Our record June quarter operating performance included new revenue records in each of our geographic segments, double-digit growth in each of our product categories, and a new all-time high for our installed base of active devices,” Apple Chief Financial Officer Luca Maestri said.

The company crushed Wall Street projections in overall revenue and revenue for every individual product including Mac, iPhone and iPad sales, CNBC reported. 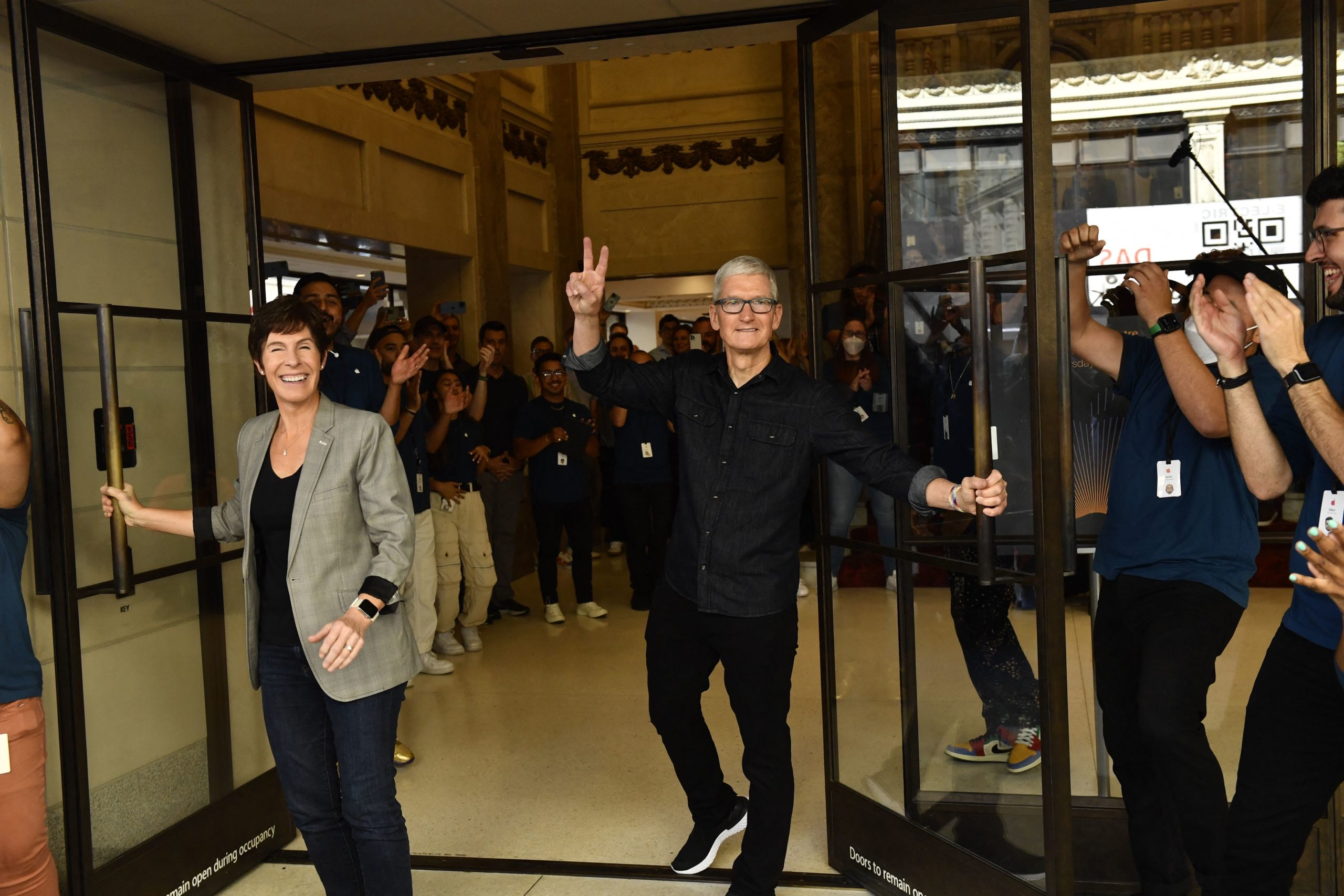 “Our results show that when we execute well and meet customers’ needs in differentiated ways in large and growing markets, we generate growth,” Microsoft CEO Satya Nadella said in a statement.

“We delivered better-than-expected performance across all major products and geographies while growing our audience,” Twitter Chief Financial Officer Ned Segal said in a statement on July 22.

The social media platform reported $1.2 billion in revenue, a whopping 74% increase compared to 2020. Twitter earned $66 million in net profit, much better than the net loss it reported last year.

Amazon and Facebook will report their second-quarter earnings on Wednesday and Thursday respectively.