“The legislation takes a significant step in the right direction by asking the FCC to look into Big Tech contributing their fair share for the first time,” Carr said in an interview with the Daily Caller News Foundation.

Carr, who had argued for similar legislation in a May op-ed, voiced his support for the bill in a statement, calling the current USF funding mechanism “unfair and unsustainable,” with revenue declining as the tax base shrinks. Under the current model, Big Tech does not pay into the fund at all. (RELATED: House Republicans Launch ‘Freedom From Big Tech Caucus’)

While Carr viewed the bill as an important first step, he said actions should be taken within the FCC. (RELATED: EXCLUSIVE: Tech Yourself: Latest FCC Vote Opens Up An Opportunity To Stamp Out Chinese Spying From 5G Infrastructure)

“We don’t even need to wait for the legislation. We could go ahead and require some of these companies to start contributing right now,” Carr told the DCNF.

He pointed to proceedings the agency could undertake to examine the feasibility of collecting USF contributions from Big Tech, but said the agency would need legislation to fully implement his desired measures. Carr also said the bill would build momentum and support for the proposed funding model by attracting public attention.

“I’ve been very pleased with the bipartisan support within the FCC for getting Big Tech to fund the USF, and I see it as a positive sign. It’s got a good right-left coalition behind it,” Carr told the DCNF. 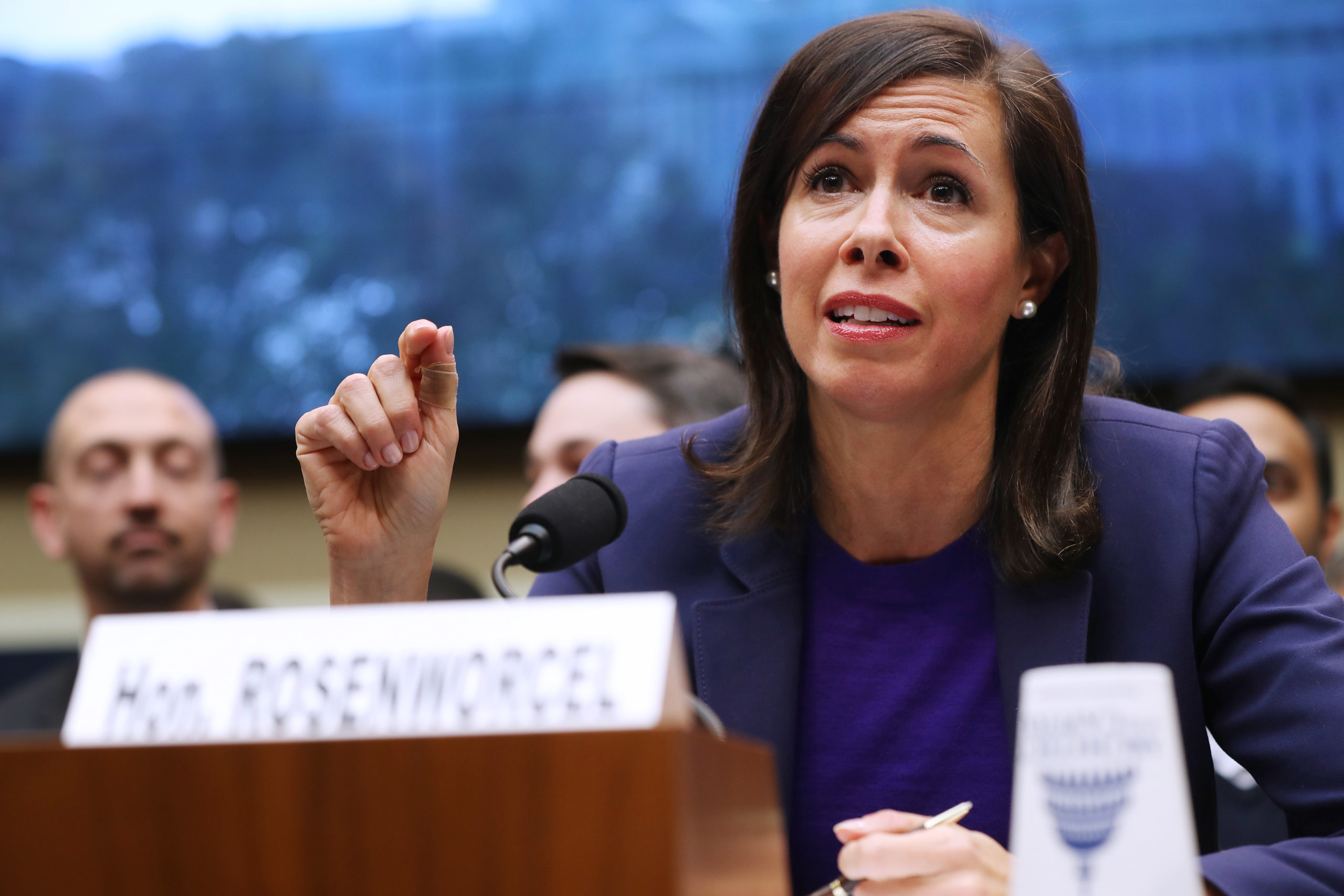 FCC Chairwoman Jessica Rosenworcel, a Democrat, was open to the idea, calling it “intriguing” in June. (RELATED: EXCLUSIVE: FCC Commissioner Brendan Carr Explains Why The US Needs To Beat China On 5G)

“We should be open to new ideas,” Rosenworcel said in a statement to Communications Daily. “But it’s clear that this would require action from Congress.”

The USF, which funds programs that provide increased internet access to rural, low-income, and Tribal communities as well as schools, libraries, and certain health facilities, is directly funded by mandated contributions from telecommunications service providers, according to the FCC website. Providers will directly bill many customers to recover the charges, according to the FCC, which often run as high as 30% of a consumer’s phone bill, according to Carr.

“Big Tech is generating billions or even trillions of revenue, but at the federal level we fund it entirely by putting the charge on the traditional telephone bill of consumers,” Carr told the DCNF. 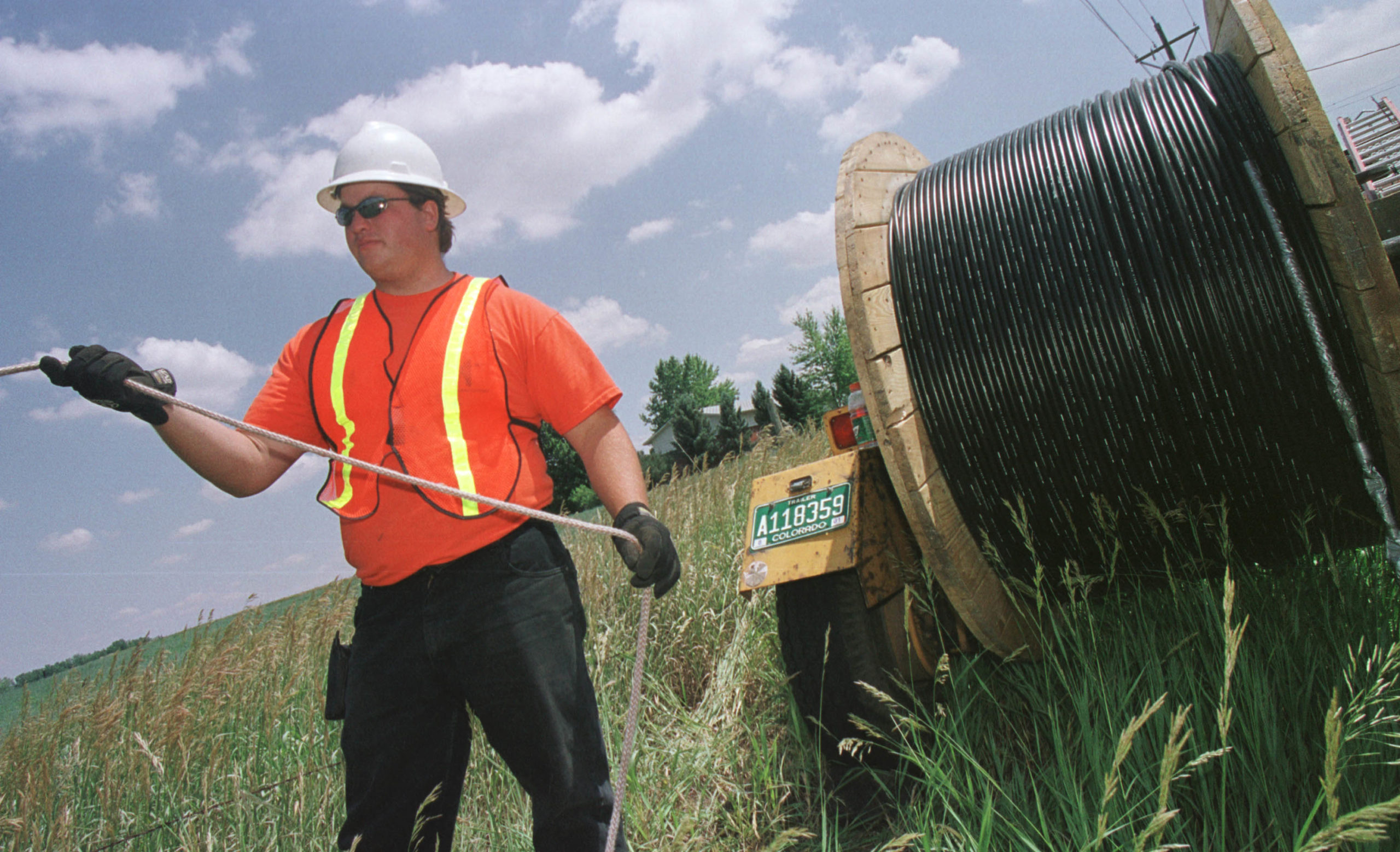 Carr cited a study from the International Telecommunications Society that examined four rural broadband providers, the exact networks the USF is designed to fund, which found that streaming services Netflix, YouTube, Amazon Prime, Disney+, and Microsoft constituted roughly 75% of network traffic. Up to 94% of the total network costs are related to streaming services, the study found.

“Right now 100% of the $9 billion we collect and spend every year comes out of the monthly bills that consumers pay, and that tends to skew towards elderly people,” Carr said. “Big Tech businesses are responsible for roughly 90% of the cost of maintaining these networks, yet all the cost is placed on the backs of everyday Americans.”

Carr’s proposal has drawn criticism, with Will Yepez of the National Taxpayers Union arguing the FCC would be “taxing the internet” and that tech companies would pass on the cost to consumers.

“Some of the Big Tech revenue streams, such as digital advertising, don’t have a consumer-facing charge. Facebook generates billions from that,” Carr told the DCNF.

Though streaming services such as Netflix could raise the price of their subscriptions to cover the cost of USF contributions, Carr argued the cost passed on to consumers would be less than the current tax on phone service.