The Biden administration announced its immigration strategy Tuesday, drawing bipartisan criticism from Democrats over deportation orders and Republicans pointing out increasing encounters at the southern border.

“The United States can allow people to exercise their legal right to apply for asylum while also reducing irregular migration and maintaining an orderly, secure, and well-managed border,” the Biden administration said in a statement. 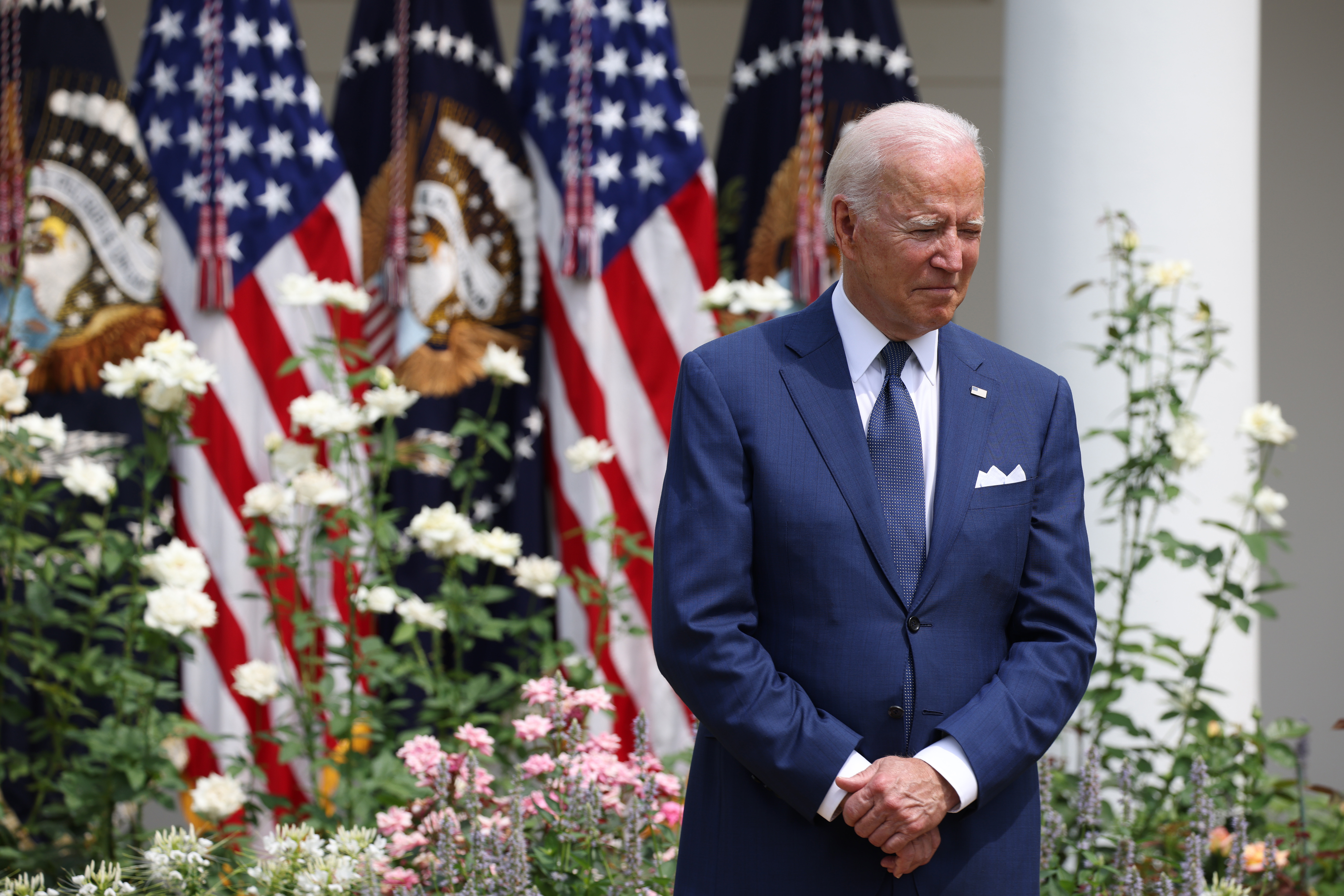 Biden administration officials have repeatedly told migrants not to come to the U.S., but have left policies in place that make it easier for them to enter the country, The Washington Post reported. Immigration advocates asked the administration to lift a Trump-era public health order allowing border officials to rapidly expel most migrants, though the move could incentivize more migrants to attempt entry.

“I don’t want to beat up on the administration, but we have to make decisions that are not easy and soft,” Democratic Texas Rep. Vicente Gonzalez said, according to the Post. “We need to be humane and treat people with dignity, but we have to have orderly process on the southern border.”

Democratic New York Rep. Jamaal Bowman told the Huffington Post, “if people are coming to our borders to escape the pain and threats of violence and lack of opportunity, we should welcome them with open arms, in my opinion. We should not be telling them not to come.”

Bowman toured an Immigration and Customs Enforcement detention facility in Laredo, Texas, and a nonprofit migrant shelter in the region Friday, according to the Huffington Post.

Republican Texas Rep. Chip Roy criticized Democrats for not acting to stop COVID-19 positive migrants from illegally crossing the southern border and instead focusing on reinstating mask mandates in accordance with the Centers for Disease Control and Prevention guidelines, video shows.

“We’ve got thousands of people pouring across our border, and Democrats don’t do a darn thing about it, heavily infected with COVID,” Roy said, video shows. (RELATED: Biden Admin Is Releasing Illegal Migrants Without Court Dates … And They’re Disappearing)

Border officials encountered nearly 190,000 migrants at the southern border in June, though 34% of those had been previously encountered at least once in the last 12 months, according to Customs and Border Protection. Officials have reported nearly 455,000 unique encounters in the fiscal year 2021, compared to about 490,000 during the same timeframe in 2019.