A migrant died Sunday after falling off the border wall in California, border authorities said Tuesday.

Border Patrol camera operators noticed a group of individuals attempting to cross the border wall near the Otay Mesa Port of Entry around 6:30 p.m., according to Customs and Border Protection (CBP). Two agents approached the group from the west while a Supervisory Border Patrol Agent (SBPA) came in from the east. As the SBPA was taking an individual in custody, “he heard something hit the ground on the other side of the secondary fence immediately.” 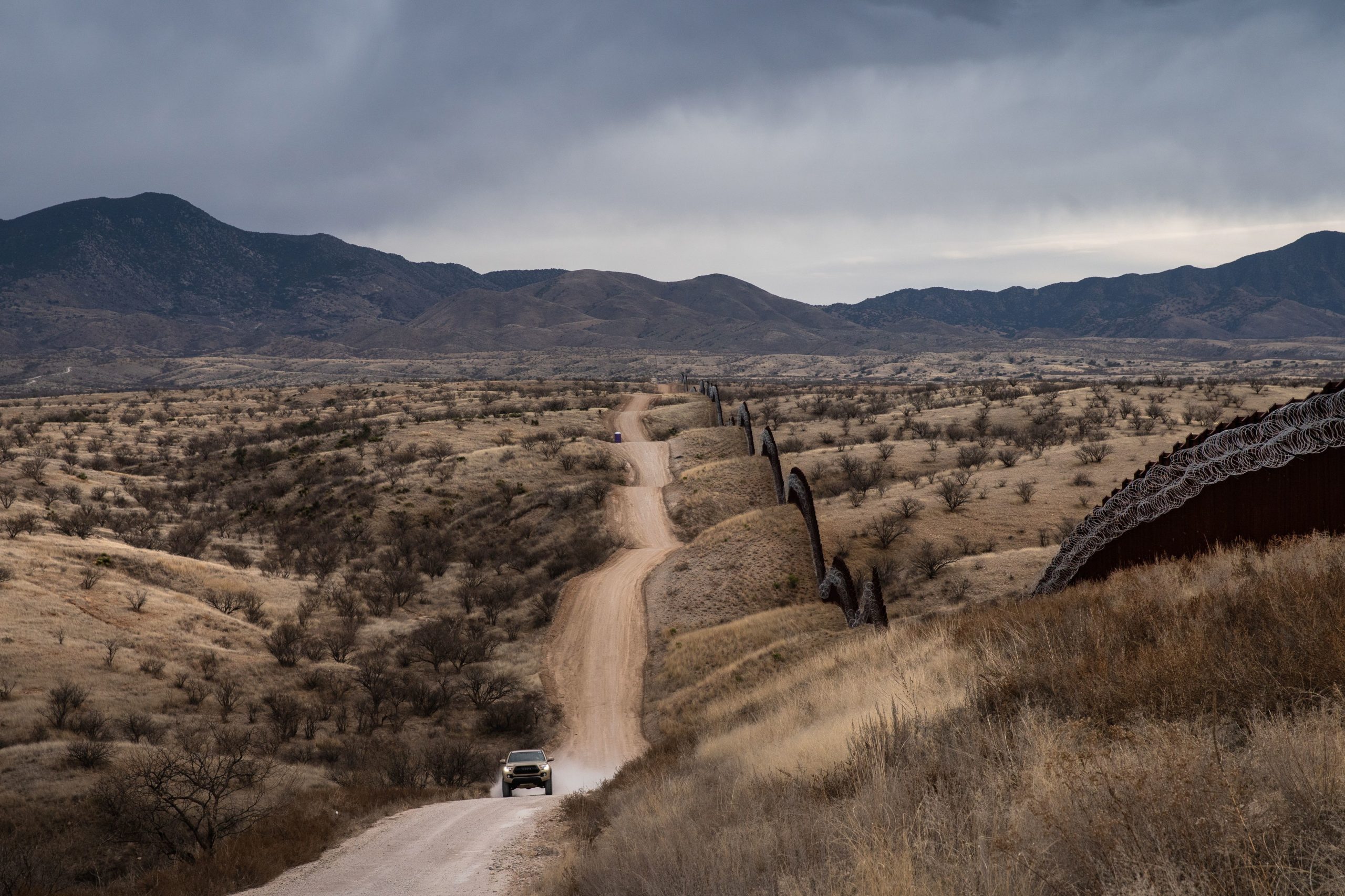 A car speeds by the US border fence, covered in barbed wire and concertina wire, separating the US and Mexico, at the outskirts of Nogales, Arizona, on February 9, 2019. (ARIANA DREHSLER/AFP via Getty Images)

The agent then saw an “unresponsive individual lying on the ground” and radioed in for help. Other agents responded and found a Mexican citizen on the ground with a severe head injury from the fall, according to CBP.

San Diego County Medical Examiner’s Office is investigating the case along with the CBP Office of Professional Responsibility.

Several other migrants have died trying to scale the border wall, with a 24-year-old Mexican man falling to his death near Ascarate Park in Lower Valley in June, according to Border Report.