Approval ratings for the Supreme Court fell to the lowest point in four years, according to a new survey released Wednesday by Gallup.

The poll was conducted between July 6-21 among 1,007 adults and has a +/- 4% margin of error. (RELATED: Supreme Court Justice Stephen Breyer Weighs In On His Potential Retirement) 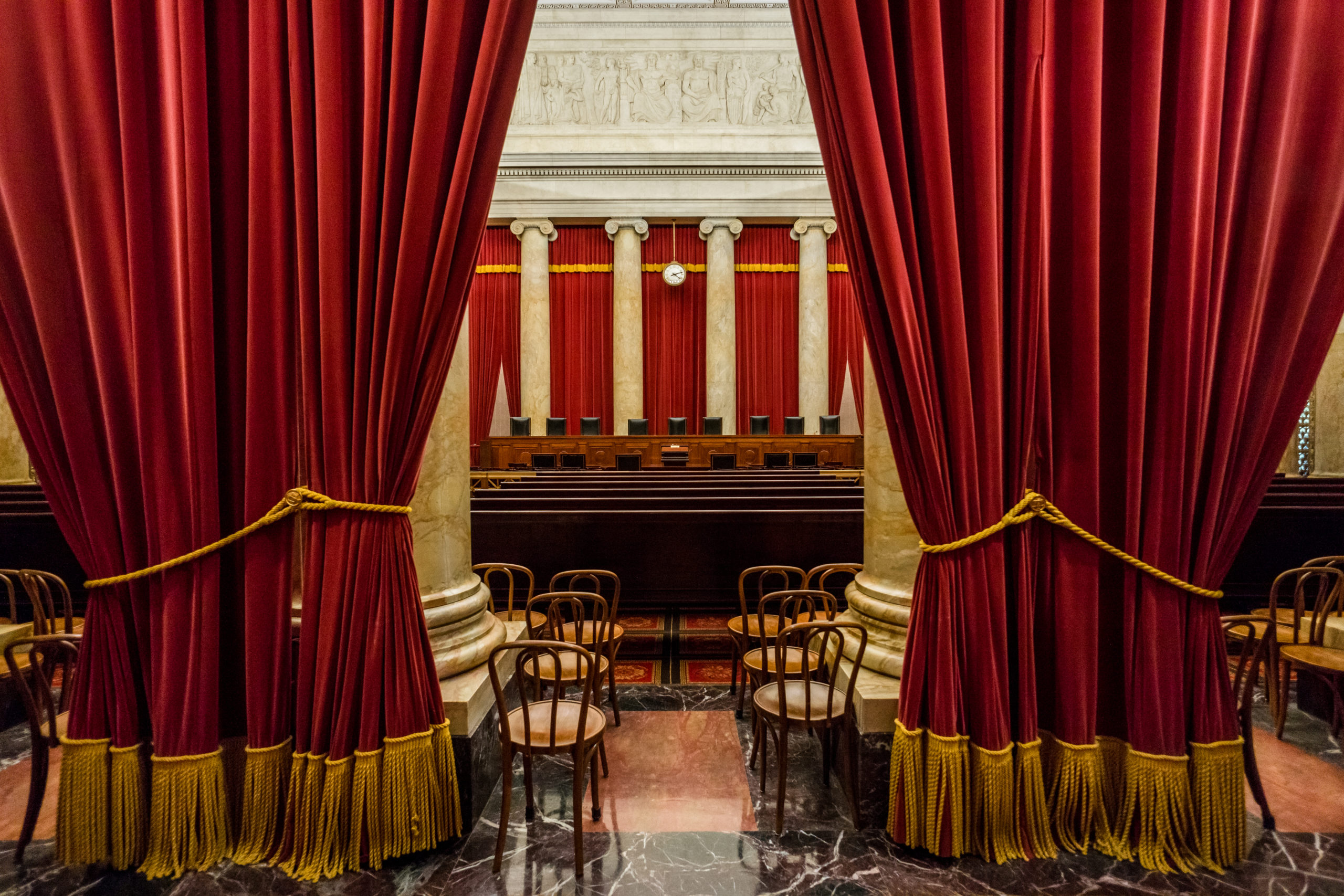 Both Democrats and Republicans gave the Supreme Court a 51% approval rating, which Gallup’s senior editor Jeffrey M. Jones attributed to the fact that the high court has “handed down rulings that have alternatively pleased and frustrated both sides of the ideological spectrum.”

“The mix of rulings may have helped keep Republicans from viewing the court as a conservative ally, or Democrats from perceiving it as too ideologically extreme,” Jones wrote.

The court has issued a series of rulings recently, such as ruling in favor of a teen, who cursed online and was suspended from her cheerleading team, and tossing out an appeal to overturn a lower court’s decision allowing a transgender student to use the bathroom that corresponds to their gender identity.

In a win for Republicans, the court also upheld Arizona’s ban on ballot harvesting. While Republicans applauded the ruling, President Joe Biden condemned the decision and claimed the ruling did “severe damage” to the Voting Rights Act.