A third dose of the Pfizer-BioNTech COVID-19 vaccine could be “strongly” effective against the delta variant, new data from the company suggests.

The data, which will be presented in an earning’s call Wednesday morning, shows that a booster shot of the vaccine could significantly increase antibody levels against the delta variant. Those aged 18 to 55 could have antibody levels five times higher than they would following the second dose, while those aged 65 to 85 could have levels 11 times greater.

Researchers estimate there is the “potential for up to 100-fold increase in Delta neutralization post-dose three compared to pre-dose three,” according to Pfizer. The data has not been peer-reviewed yet, CNN reported. (RELATED: Two COVID Vaccine Studies On Single Dose Efficacy Show Vastly Different Results) 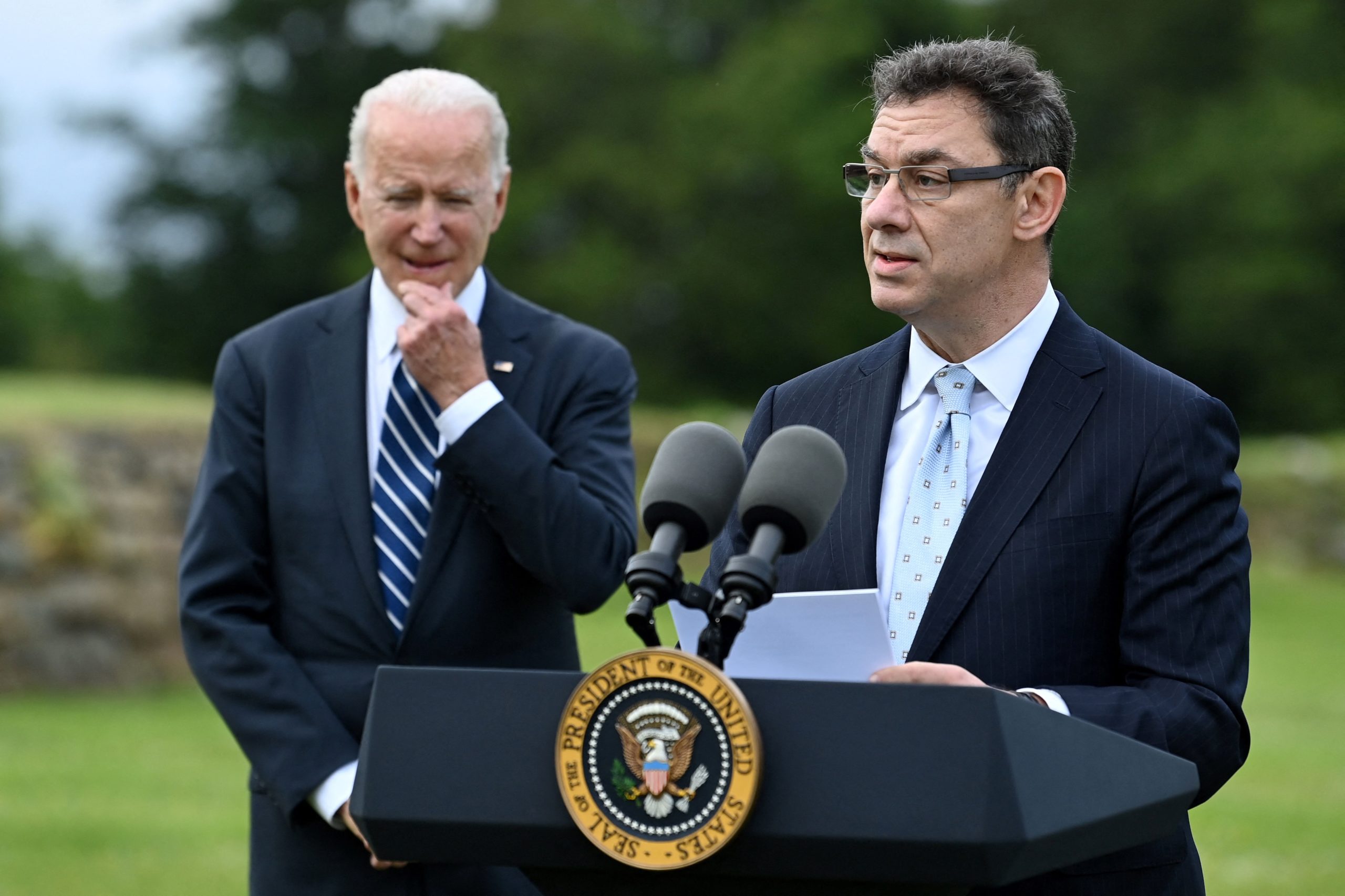 The statement was released after Pfizer announced it would be seeking FDA authorization for a third dose after an Israel Ministry of Health study showed “vaccine efficacy” when it came to combatting the virus had waned after six months, The Hill reported.

National Institute of Allergy and Infectious Diseases Director Anthony Fauci told CNN’s Wolf Blitzer that Pfizer CEO Albert Bourla later called him to apologize for making the announcement without first “letting us know that he was going to do it ahead of time.”