Financial Services Ranking Member Patrick McHenry slammed the administration after the White House issued a statement Thursday asking Congress to extend the eviction moratorium, which is set to expire within days. The top GOP lawmaker added that the Treasury Department has severely mishandled tens of billions of dollars appropriated for the federal rental assistance program, putting many Americans in danger of soon being forced out by their landlords.

“Now, we are three days away from the end of the CDC’s unconstitutional eviction moratorium, and what is President Biden’s solution? Blame the Court and call on Congress to fix it,” he continued. “This is absurd.” 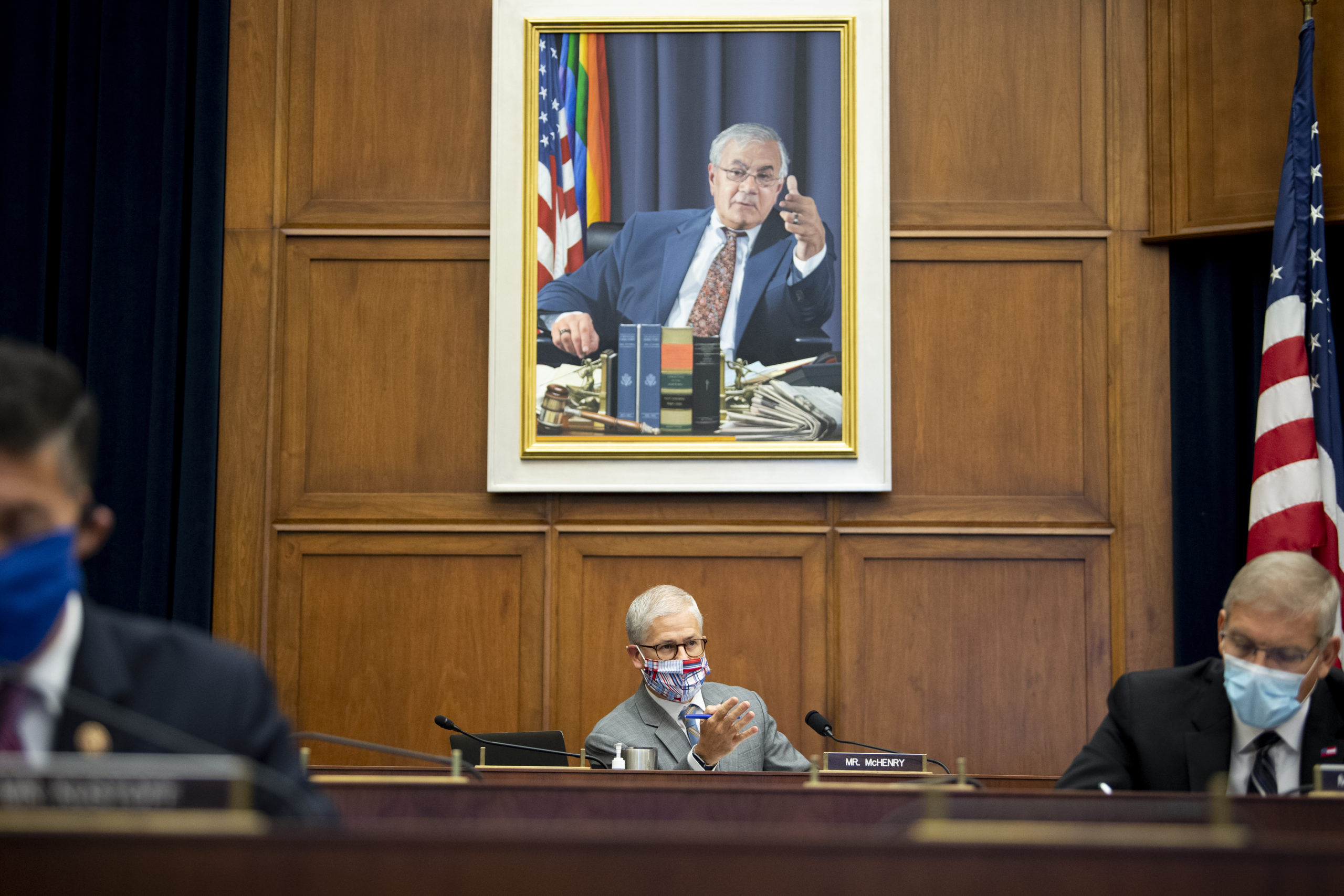 While the Centers for Disease Control and Prevention has extended the moratorium several times over the last 12 months, the Supreme Court ruled last month that further extensions must be congressionally approved. The high court allowed the moratorium to remain in place until July 31 to give the federal government time for “orderly distribution” of rental assistance funds, Justice Brett Kavanaugh wrote in the court’s opinion.

However, the Treasury Department admitted last week that just a fraction of the Emergency Rental Assistance (ERA) program funds have been distributed. Low-income renters, which the program was designed to protect, have received just $3 billion of the $46.6 billion Congress gave to the ERA with eviction looming.

In its statement Thursday, the White House blamed the potential eviction crisis on the Supreme Court’s decision and localities that haven’t properly handled federal funds. But it also said it favored an extension of the moratorium because of the rapidly spreading delta variant.

“Now, after months of silence on the issue, the White House offers up a press release that will do absolutely nothing to help renters in need,” McHenry continued. “This Administration is squarely to blame for any American family that loses their home due to the gross mismanagement of the Emergency Rental Assistance programs.”

The congressman and other Republican leaders wrote a letter Wednesday evening to Treasury Secretary Janet Yellen for avoiding oversight on her handling of the ERA program.