The American Postal Workers Union (APWU), which represents 216,797 federal workers, announced its opposition to a mandate forcing its members to get the coronavirus vaccine. The APWU also demanded that Biden’s administration negotiates with union leadership before issuing any mandate.

“While the APWU leadership continues to encourage postal workers to voluntarily get vaccinated, it is not the role of the federal government to mandate vaccinations for the employees we represent,” the union said in a statement.

“At this time the APWU opposes the mandating of COVID-19 vaccinations in relation to U.S. postal workers,” the statement continued. (RELATED: Some NYC Unions Come Out Against Vaccine Mandate For City Employees)

On Thursday, Biden is slated to unveil an updated White House plan to get more Americans vaccinated and slow the spread of the delta variant of coronavirus, according to his daily schedule. The president is expected to announce a mandate requiring all federal employees to get vaccinated during his remarks, CNN reported. 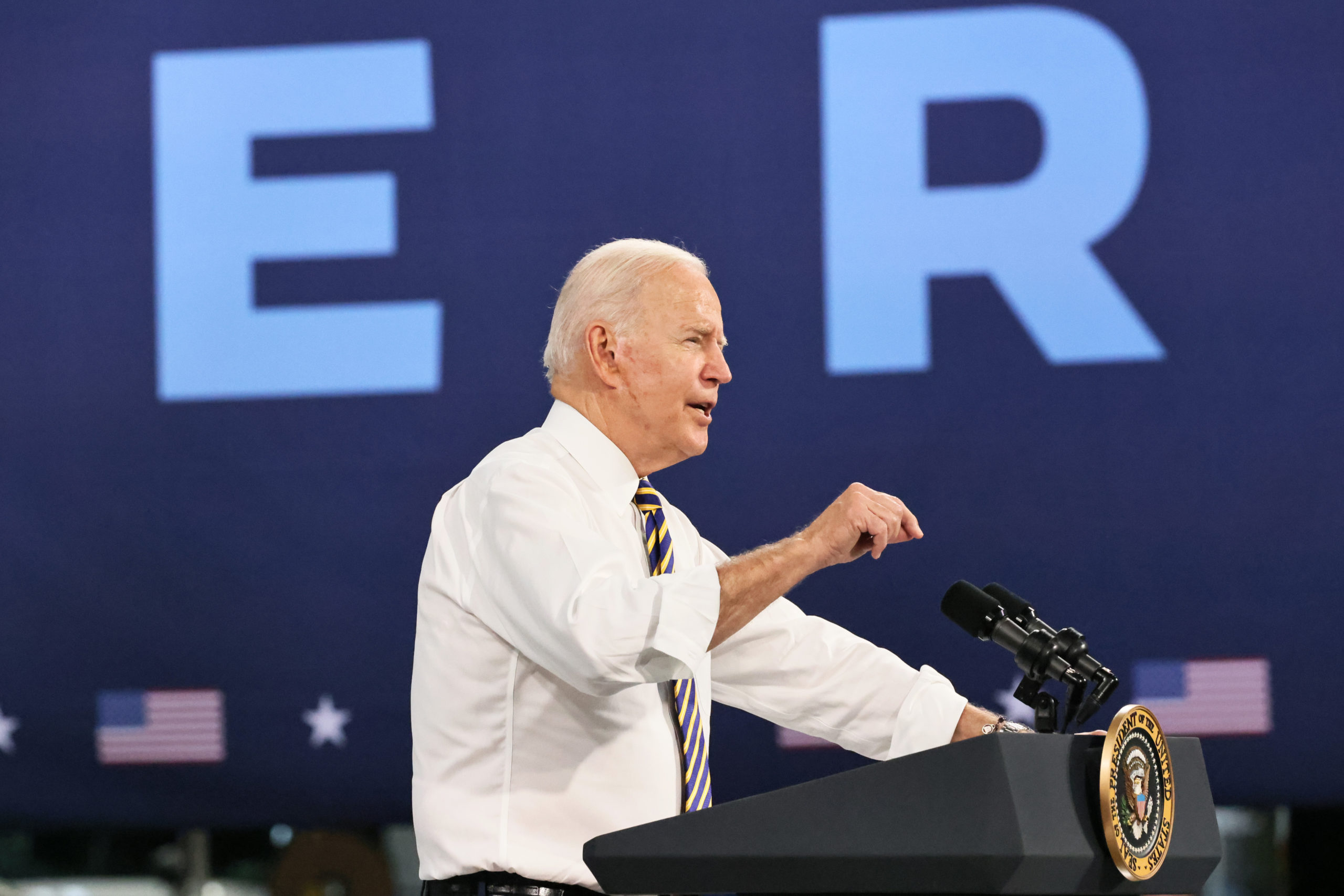 In addition to the APWU, several government worker’s unions have privately resisted Biden’s plans to mandate vaccinations, Politico reported. Labor leaders who were key to getting the president elected reportedly clashed with White House officials during behind-closed-doors discussions.

Biden hinted Tuesday that his administration was preparing to force workers employed by the federal government to get vaccinated as a result of increasing case numbers driven by the delta variant. He recently suggested there was only a pandemic “among the unvaccinated.”

But the Centers for Disease Control and Prevention (CDC) changed its mask mandate again Tuesday, recommending both unvaccinated and vaccinated individuals wear masks in regions with high spread.

“If you are not vaccinated, please take the Delta variant seriously,” CDC Director Rochelle Walensky said during a press briefing last week. “This virus has no incentive to let up, and it remains in search of the next vulnerable person to infect.”

On Tuesday, the CDC reported more than 80,000 new coronavirus cases for the first since February. The U.S. has averaged just 608,380 vaccinations per day over the last several days compared to the average of 3.4 million it hit in April, according to a New York Times database.