A man from Coppell, Texas, was sentenced Wednesday to more than 11 years in prison for running a fraudulent scheme to receive about $24.8 million in forgivable Paycheck Protection Program loans, the Department of Justice (DOJ) announced.

Dinesh Sah, 55, pleaded guilty in March to wire fraud and money-laundering offenses, according to a press release. Sah sent 15 fraudulent applications to 8 different lenders which were filed under the names of fake businesses he claimed to own.

He claimed he had many employees and hundreds of thousands of dollars in payroll expenses, according to a press release. However, he didn’t have employees nor did he pay the wages claimed in the Paycheck Protection Program (PPP) applications.

“Today’s sentence serves as a clear reminder that individuals who exploit COVID-relief programs to enrich themselves will be held accountable under the law,” said Assistant Attorney General Kenneth Polite Jr. of the Justice Department’s Criminal Division, according to a press release. “The Department of Justice and its law enforcement partners remain committed to aggressively pursuing and bringing to justice those who steal federal funds intended to help legitimate small businesses.”

“Congress passed the Paycheck Protection Program to help struggling businesses stay afloat, not to fund faux entrepreneurs’ luxury lifestyles,” said Acting U.S. Attorney Prerak Shah for the Northern District of Texas, according to a press release. “Even as COVID-19 devastated companies around the nation, Mr. Sah sapped millions of dollars from the relief fund that could have helped them. He exploited the pandemic for personal gain, and we are proud to hold him accountable.”

Sah received over $17 million in PPP loan funds and used them to purchase multiple homes in Texas, pay off the mortgages on homes in California and buy luxury cars including a Bentley convertible, Corvette Stingray and Porsche Macan, according to a press release. Sah also sent millions in international money transfers. 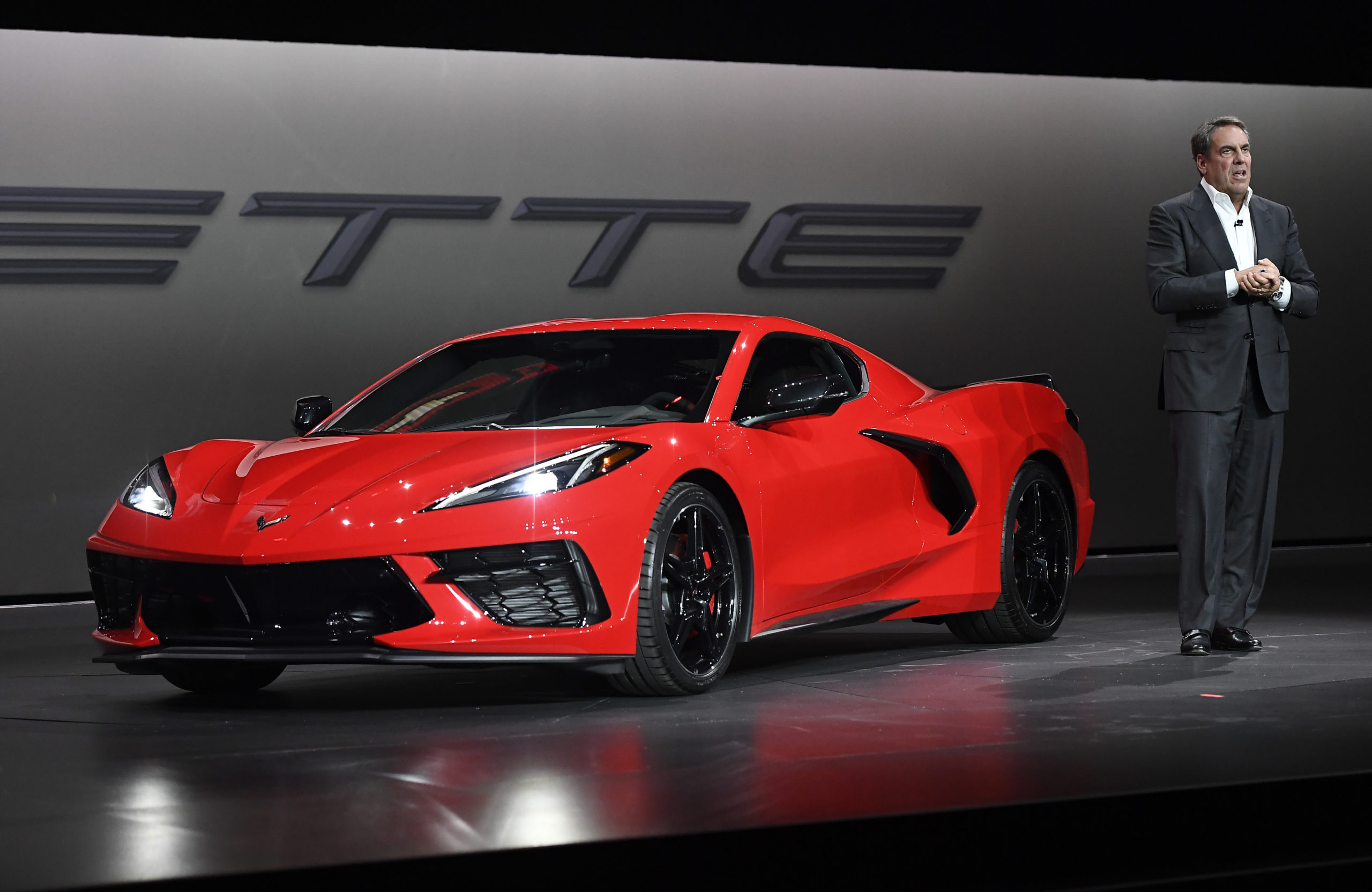 Sah agreed as part of the guilty plea to forfeit eight homes, six luxury vehicles and more than $9 million in fraudulent proceeds, according to a press release. Sah must pay $17,284,649.79 in restitution on top of his prison sentence.

Since the passage of COVID-19 relief packages there have been multiple incidents of fraudulent activity. A Florida man was sentenced to more than six years in federal prison in May after using fraudulent relief checks to purchase a Lamborghini. A couple pleaded guilty to fraudulently filing loan applications for the PPP and Economic Injury Disaster Loans totaling more than $1.1 million in March.

The DOJ charged seven individuals in November 2020 for allegedly participating in a scheme regarding PPP that fraudulently gave them $16 million in forgivable loans.