White House chief medical advisor Dr. Anthony Fauci got lambasted for his role in allegedly spreading “misinformation” about the coronavirus in an op-ed published Tuesday in The New York Times (NYT).

“Distrust in public-health messaging is also sown when public-health messengers show themselves to be less than completely trustworthy,” Stephens wrote, citing the recent clash between Fauci and Republican Kentucky Sen. Rand Paul over whether the U.S. government funded gain of function research at the Wuhan Institute of Virology (WIV). 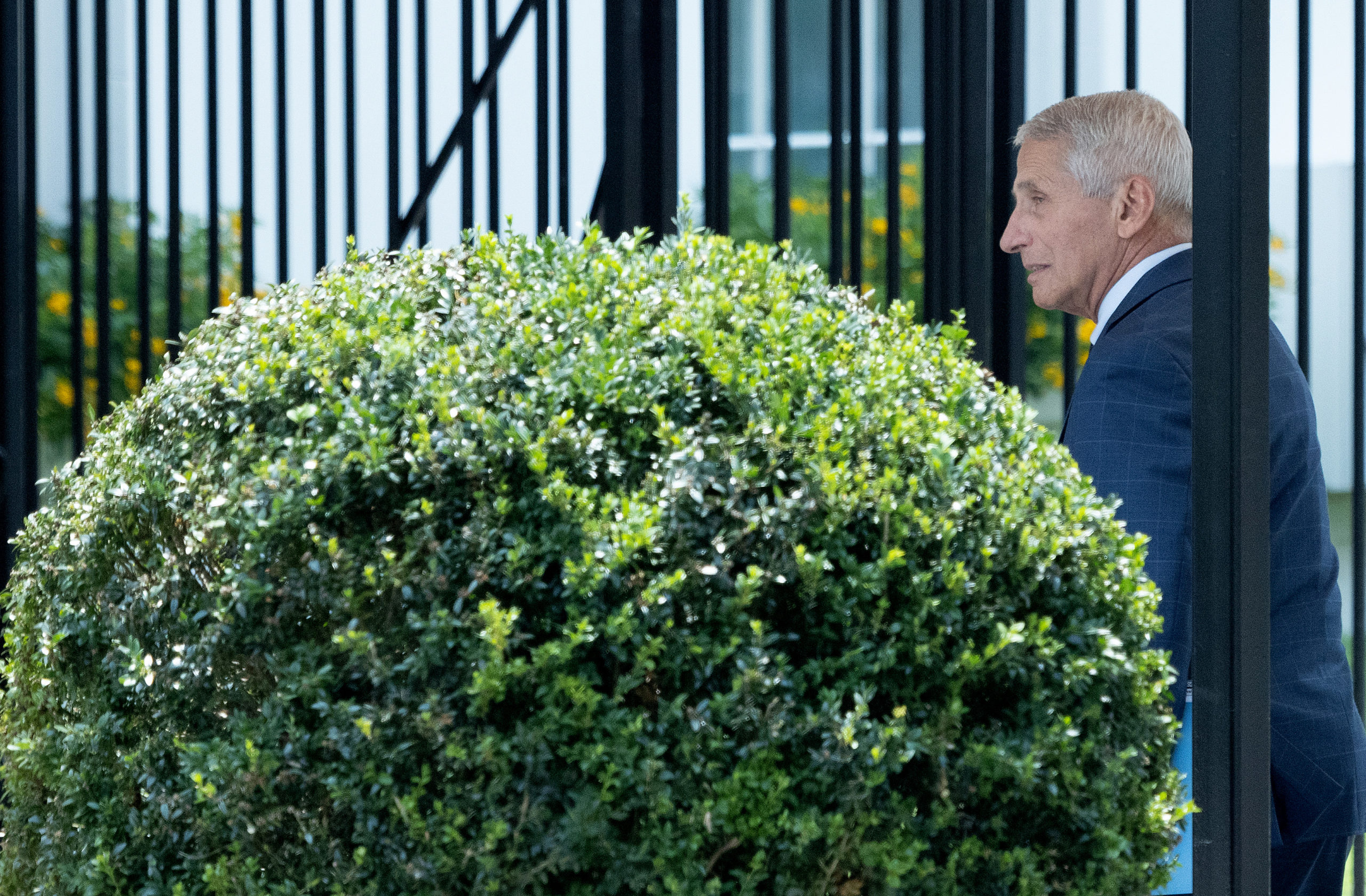 Rand insinuated that Fauci lied before Congress when he said the National Institutes of Health did not fund gain of function research. Fauci denied the allegations, claiming that the grant given to the WIV was not connected to the coronavirus and didn’t meet the standards of gain of function research. (RELATED: EXCLUSIVE: Top Republicans Demand Answers On Government-Funded Gain-Of-Function Research)

“Fauci is almost certainly right on the technical merits,” Stephens wrote. “But the larger truth – obscured until recently by fervent efforts (including by Fauci) to dismiss the lab-leak theory for the origins of the pandemic – is that the U.S. government’s scientific establishment did support gain-of-function research that deserved far more public debate than it got.”

“The C.D.C. vastly overstated the risks of outdoor spread of the virus,” Stephens continued. “Fauci lied – there’s no other word for it – about what he saw as the threshold figure for reaching herd immunity, based, as Donald McNeil reported in The Times in December, on ‘his gut feeling that the country is finally ready to hear what he really thinks.'”

Fauci allegedly said in a phone interview he deliberately changed his public statements on herd immunity “partly based on new science, and partly on his gut feeling that the country is finally ready to hear what he really thinks,” according to the NYT.

Fauci also claimed masks weren’t necessarily useful for preventing the coronavirus during the initial stages of the pandemic because he wanted to ensure health workers had a supply of masks.

Stephens argued that the impact of this “misinformation on everyday life has been immense” and “has probably done more to undermine public confidence in establishment science than a Florida quack.”

“Fauci has something to do with the numbers on his own level of trustworthiness,” Ham said. “He has at least, twice, and I will be gentle in saying, at least shaded the truth about his COVID pronouncements based on his own judgment on what the public can handle.”

“You may think those shadings of the truth were noble … but it did cede distrust of him with good reason.”