The U.S. economy surged 6.5% in the second quarter of 2021 as states continued to end coronavirus-related restrictions that triggered an economic recession last year.

The U.S. gross domestic product (GDP), a measure of net services and goods produced, jumped at a 6.5% annual rate between April and May, according to a Bureau of Economic Analysis (BEA) report released Thursday. GDP plummeted 31.4% in the second quarter of 2020 amid the massive nationwide economic shutdowns that occurred during the first coronavirus outbreak.

But Thursday’s figure came in well below economists’ projections, according to the WSJ. Surveyed economists forecasted that GDP grew at an annual rate of 8.4% during the second quarter. 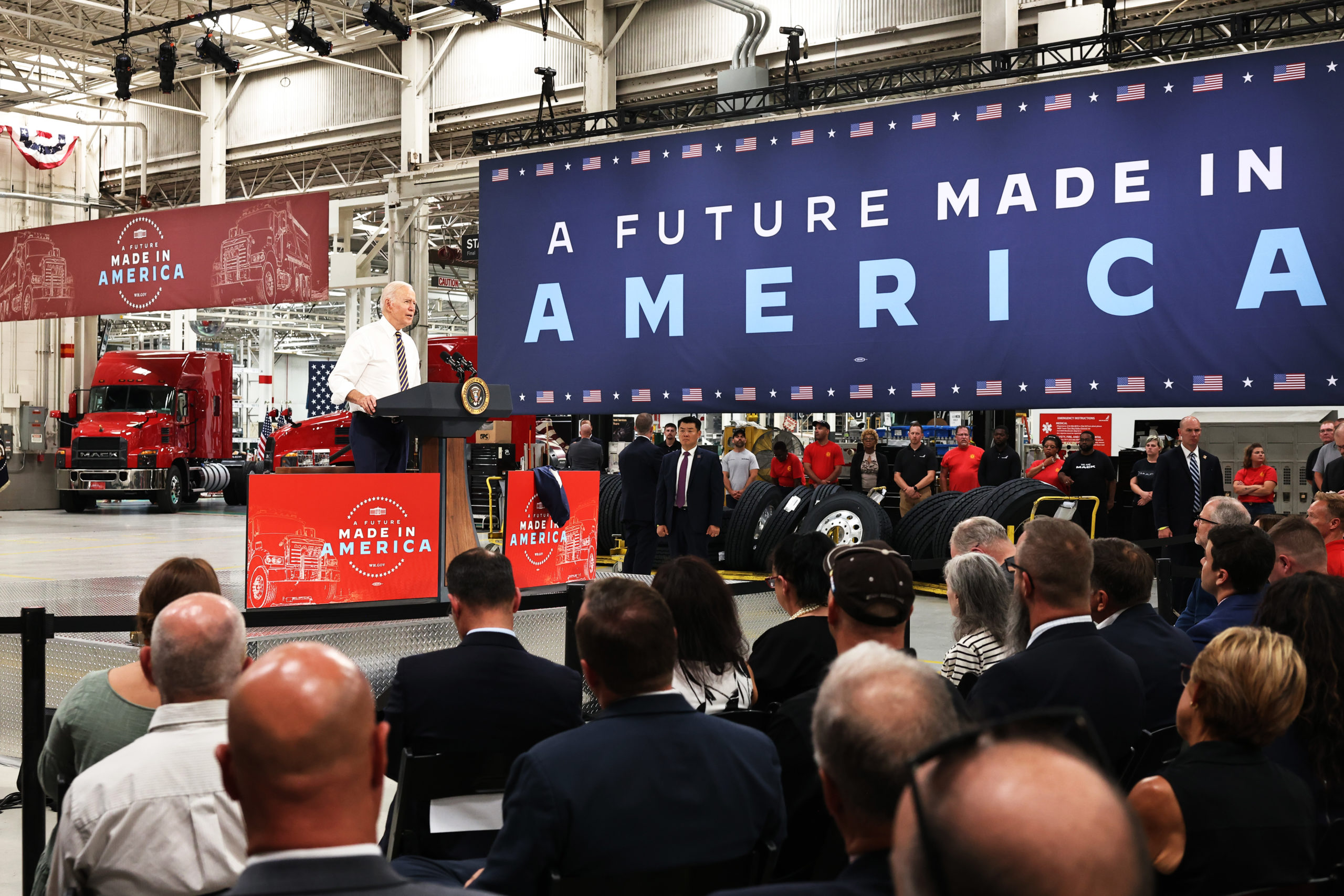 Economists believe economic growth, driven by rapid job growth and an increasing number of vaccinations administered, peaked in the second quarter and will slow down in the coming months, according to the WSJ. However, inflation, the slowing vaccination rate in many parts of the country, the continuation of generous federal unemployment benefits and the spread of new virus variants could hamper growth.

“Inflation is eroding real gains in GDP,” Committee to Unleash Prosperity co-founder Steve Moore said in a statement Thursday. “We should be growing at 10% because of the vaccine but the Biden assault on business and his multi-trillion debt bills are shaking business and consumer confidence.”

On Wednesday, the Federal Reserve Board Chairman Jerome Powell said inflation could prove to be “higher and more persistent” than the central bank previously predicted. Roughly 754,000 vaccine doses were administered Wednesday compared to the April 10 peak of more than 4.6 million, according to data compiled by The New York Times.

The economy added 850,000 jobs in June and more than 3 million jobs since January, government data showed. Job openings, though, remain at a record high level.

“We brought this economy back from the brink: checks in people’s pockets, shots in people’s arms, tax cuts for working families with children,” President Joe Biden said during remarks in Pennsylvania Wednesday. “And we designed our strategy not only to provide a temporary boost, but to lay the foundation for a long-term boom that brings everyone along.”