A Georgia man passed away Tuesday from injuries sustained during a fight at an Applebee’s.

Kaleb Duckworth, 19, died Tuesday night, two days after being involved in a violent altercation Sunday at an Applebee’s in Dawsonville, Georgia, Fox 5 reported. Duckworth was hit in the face and knocked unconscious in the restaurant parking lot by Daniel Roberts, 20, causing him to hit his head on the pavement, The Atlanta Journal-Constitution reported.

“Daniel said something to him, and Duck turned and started to say something back, and as soon as he did he hit him, and he fell out, and I picked him up and carried him,” Zachary Goike, Duckworth’s friend, told Fox 5.

Roberts was charged with aggravated assault and aggravated battery, but may face additional charges because Duckworth died, the Dawson County Sheriff’s Office told Fox 5. The fight was over social media posts, according to Goike. 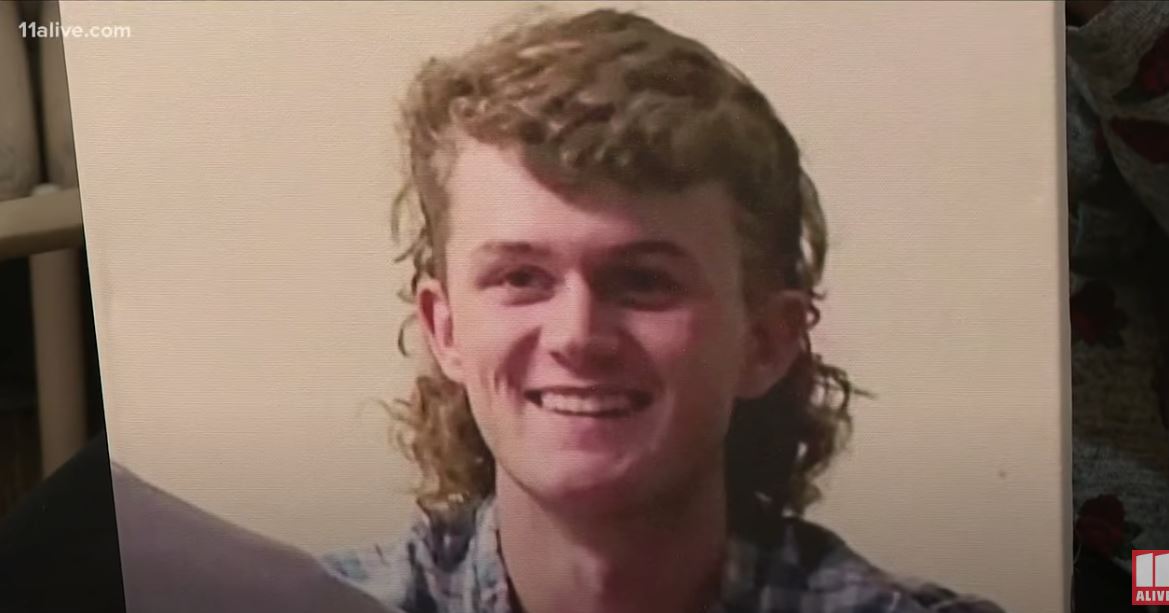 Kaleb Duckworth, a 19-year-old who died following a fight at an Applebee’s. (YouTube/Screenshot/11Alive)

Roberts was accompanied by two friends whose identities were not made public, Fox 5 reported. (RELATED: Georgia Man Pleads Guilty To Killing 4 In Asian Spa Shooting, Given 4 Life Sentences)

“There were two other people in the truck, I think they’re just as responsible as he is,” Tommy Duckworth, Kaleb’s father, told Fox 5.

Duckworth was sent to intensive care with “severe brain trauma,” according to a GoFundMe page created to pay for his medical expenses, before passing away Tuesday. His organs were donated, saving up to five lives, according to the page.

The Dawson County Sheriff’s Office did not immediately respond to the Daily Caller News Foundation’s request for comment.