Former President Donald Trump asked top lawyers at the Justice Department (DOJ) to declare the 2020 election “corrupt,” and threatened to replace them if they did not do so, according to notes taken by then-Acting Deputy Attorney (DAG) General Richard P. Donoghue.

Donoghue and then-Acting Attorney General (AG) Jeffrey Rosen spoke with Trump by phone on Dec. 27, 2020, the notes released by the House Committee on Oversight and Reform show. Rosen replaced Bill Barr as AG on Dec. 23, following reports that Trump was disappointed in Barr’s refusal to announce a special counsel investigation into alleged election fraud. Barr had privately described the allegations as “all bullshit.”

Rosen attempted to explain to Trump that “the DOJ can’t [and] won’t snap its fingers [and] change the outcome of the election,” according to the notes.

I “don’t expect you to do that, just say that the election was corrupt [and] leave the rest to me and the R[epublican] Congressmen,” Trump reportedly responded.

Trump also promoted conspiracy theories about vote counts in Pennsylvania, Nevada, Arizona, and Detroit, Michigan, during the call, according to the notes. A Pennsylvania judge rejected a lawsuit requesting that he block the state legislature from certifying vote totals.

The lawsuit relied on “strained legal arguments without merit and speculative accusations,” the judge, Matthew Brann, wrote. (RELATED: Trump Team’s Allegations Of Widespread Fraud Are Not Supported By Their Own Lawsuits)

In response to skepticism from Donoghue and Rosen, Trump reportedly said, “You guys may not be following the internet the way I do.” 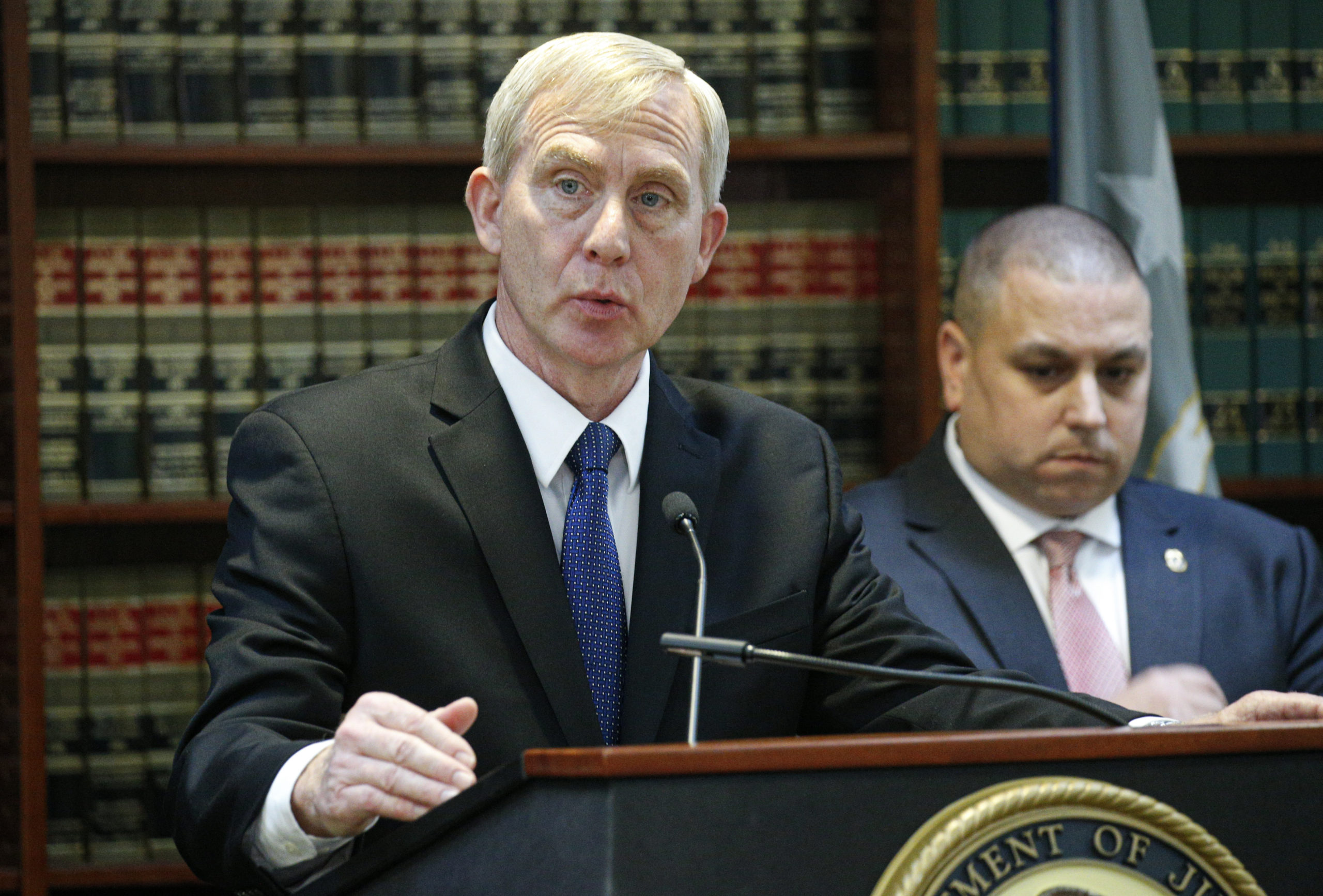 Trump also reportedly threatened to remove Donoghue and Rosen from their posts, telling them, “People tell me Jeff Clark is great, I should put him in. People want me to replace DOJ leadership.”

“These handwritten notes show that President Trump directly instructed our nation’s top law enforcement agency to take steps to overturn a free and fair election in the final days of his presidency,” Democratic New York Rep. and Committee Chairwoman Carolyn Maloney said in a press release.  “The Committee has begun scheduling interviews with key witnesses to investigate the full extent of the former President’s corruption, and I will exercise every tool at my disposal to ensure all witness testimony is secured without delay.”