Former Michigan Sen. Carl Levin, a Democrat who served 36 years and rose to chair the Senate Armed Services Committee, died Thursday at the age of 87.

The Levin Center at Wayne State University in Detroit announced his death Thursday night, describing him as “a dearly beloved husband, father, grandfather, brother and uncle, and life-long public servant.”

His six Senate terms are the most that any Michigan senator has served.

The statement noted his national security work and support for America’s military, and commended his standing up “for American workers and families and against powerful institutions that put profit over people.”

It added how he touched every corner of his home state, mentioning his tireless support for the American auto industry and Great Lakes and his fight to protect Sleeping Bear Dunes.

“For those who were lucky enough to be a part of his early work in Detroit, his decades in the Senate, and beyond, he was an inspirational leader and so much more,” the statement said. “He will be remembered for his relentless intellect and work ethic, his humility, his humor, and his strength of character.” (RELATED: Legendary Michigan Congressman Dies At 92) 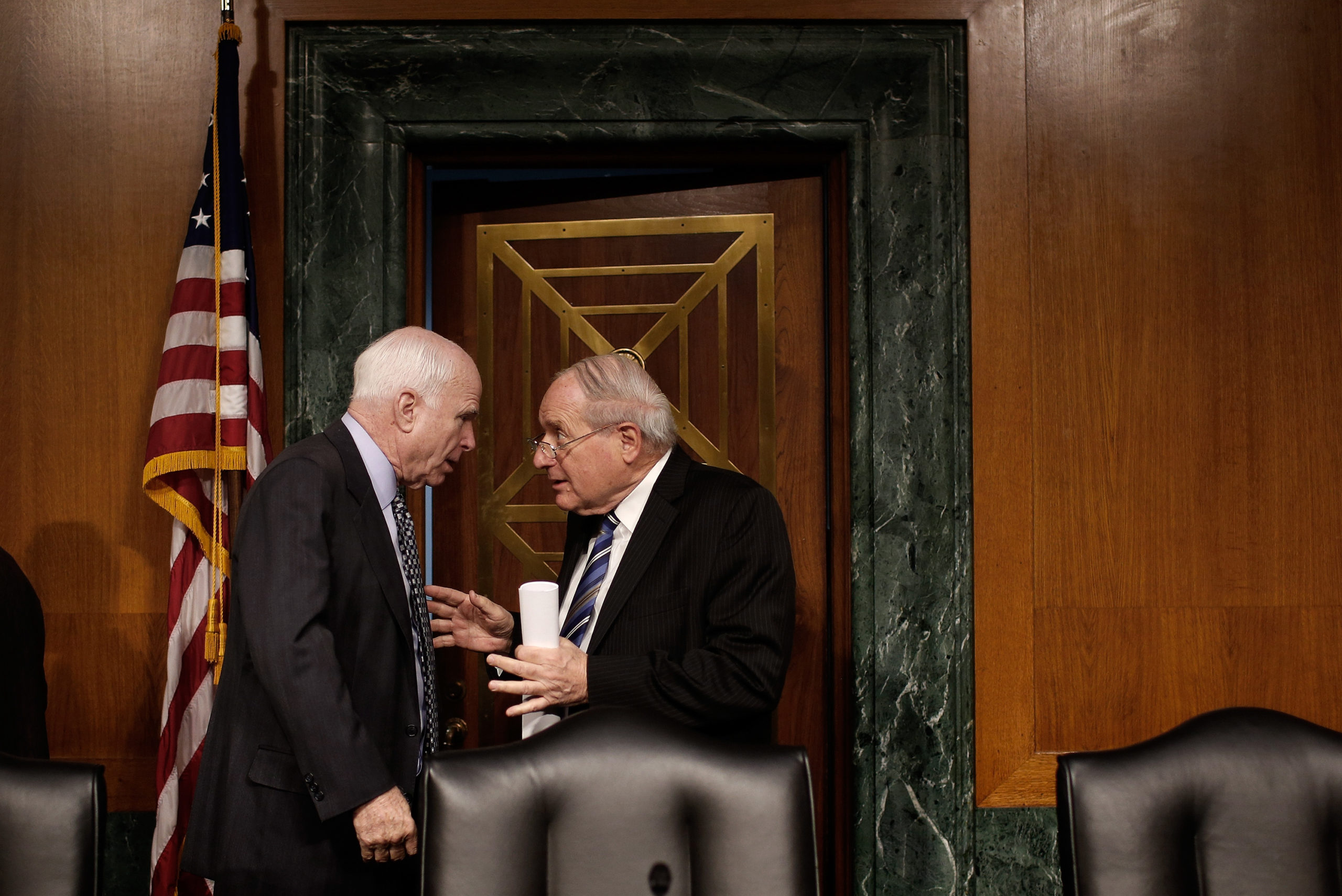 Senator Levin was one of the finest leaders to have ever served the State of Michigan and our country,” wrote Michigan Democratic Sen. Gary Peters, who succeeded Levin after he retired 2015. “He was not only a mentor – he was a personal friend — who will be missed deeply.”

Michigan Democratic Sen. Debbie Stabenow, who served alongside Levin for his last 14 years in office, called him “a champion for truth and justice and a tireless advocate for the people of Michigan.”

“He always believed that our government should be a force for good, and he spent his career showing all of us how it’s done,” she added.

In Levin’s memoir, “Getting to the Heart of the Matter: My 36 Years in the Senate,” he revealed that he was diagnosed with lung cancer in 2017, according to the Detroit Free Press.

Levin spent much of his career in Washington, D.C., alongside his older brother, Sander, who represented a metro-Detroit congressional district in the House from 1983 to 2019. Sander was succeeded by his son and Levin’s nephew, Democratic Rep. Andy Levin.