After barely qualifying for the final, the Team USA men’s medley relay team pulled off a major upset Sunday to keep the American winning streak alive.

Great Britain’s team was the heavy favorite, led by Adam Peaty — two-time Olympic champion in the 100m breaststroke. Because they were seeded seventh, the U.S. team drew an outside lane for the race. But they used it to their advantage and delivered a world record performance for the last event of the Olympic swimming competition. 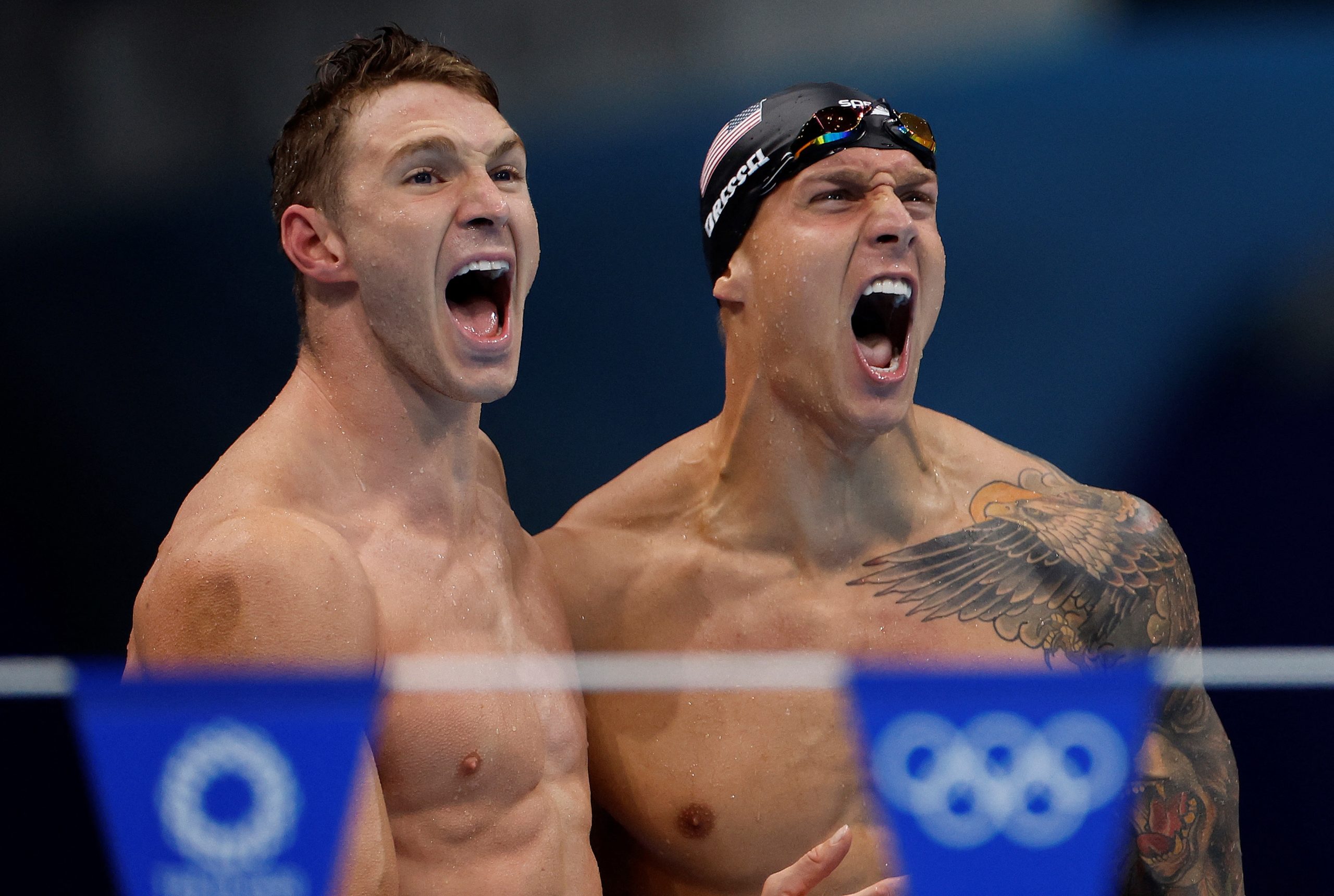 The U.S. team finished with a time of 3:26.78, a half-second faster than the previous world record set at the World Championships in 2009, which was a team that included the most decorated swimmer in history, Michael Phelps.

Since the first time the medley relay was introduced in the Olympic summer games, the U.S. has not lost — and the team in Tokyo held onto that streak.

A brief list of the years Team USA has won Olympic gold in the men’s 4x100m medley relay:

The U.S. has been undefeated in the event since 1960. The only gap in their record stemmed from the Soviet Union’s invasion of Afghanistan which led to the U.S. boycotting the 1980 Summer Olympics in Moscow.