A 100-year-old man is charged with 3,518 counts of accessory to murder after he allegedly served as a Nazi SS guard at a concentration camp in Berlin during World War II, the Associated Press reported.

Despite the man’s age, he is considered fit to stand trial, which will begin in early October, according to the AP. However, the number of hours per day the court is in session may be limited.

The man’s name wasn’t released due to Germany’s privacy laws but he lives in the state of Brandenburg outside of Berlin, according to the AP. He allegedly worked as a member of the Nazi Party’s paramilitary wing at the Sachsenhausen camp in Oranienburg between 1942-1945, according to the AP. 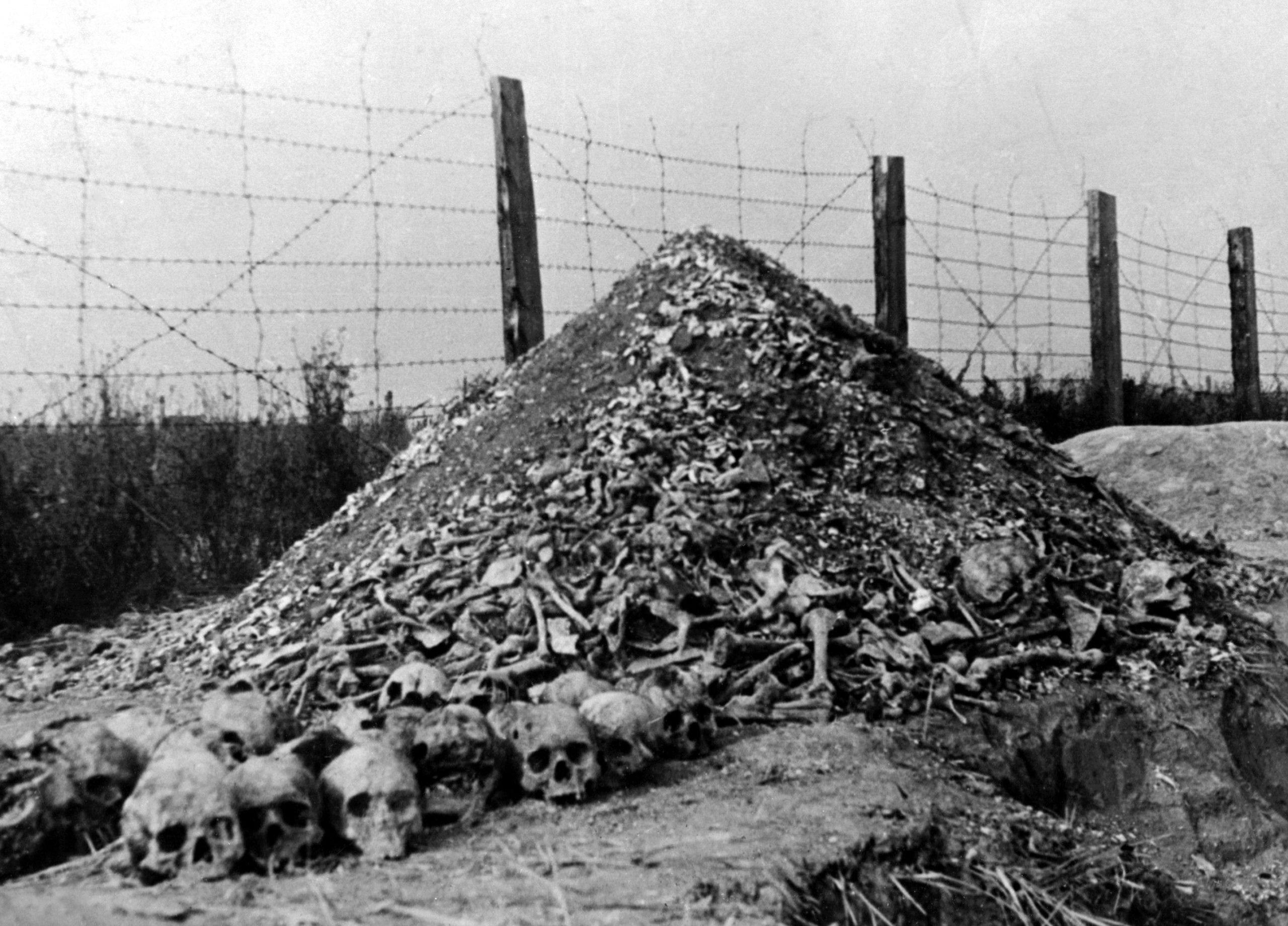 A pile of human bones and skulls is seen in 1944 at the Nazi concentration camp of Majdanek in the outskirts of Lublin, the second largest death camp in Poland after Auschwitz, following its liberation in 1944 by Russian troops. (AFP via Getty Images)

Sachsenhausen was established in 1936 and held more than 200,000 people between its inception and 1945, according to the AP. Tens of thousands died from starvation, disease, medical experiments and systematic extermination. (RELATED: He Survived Nazi Concentration Camps – He Has A Message For Those Who Think America Runs Its Own)

There have been multiple news stories about Nazis in recent months.

A treasure hunter in the Netherlands found the remains of a Nazi German soldier who fought in World War II in June. The hunter was combing through the fields nearby with a metal detector and found the body close to Best and Eindhoven, where U.S. forces landed during World War II.

A documentary that includes interviews with participants who served under Adolf Hitler’s Final Solution was released in May. Luke Holland’s documentary, “Final Account,” explores the mindset of the perpetrators in Nazi Germany.