A Louisiana man allegedly killed his grandmother and stabbed his mother Sunday morning before shooting three people in a parking lot in Baton Rouge, authorities announced.

Authorities also found Morgan’s mother with several stab wounds. The unidentified mother was transported to a local hospital and is in stable condition. 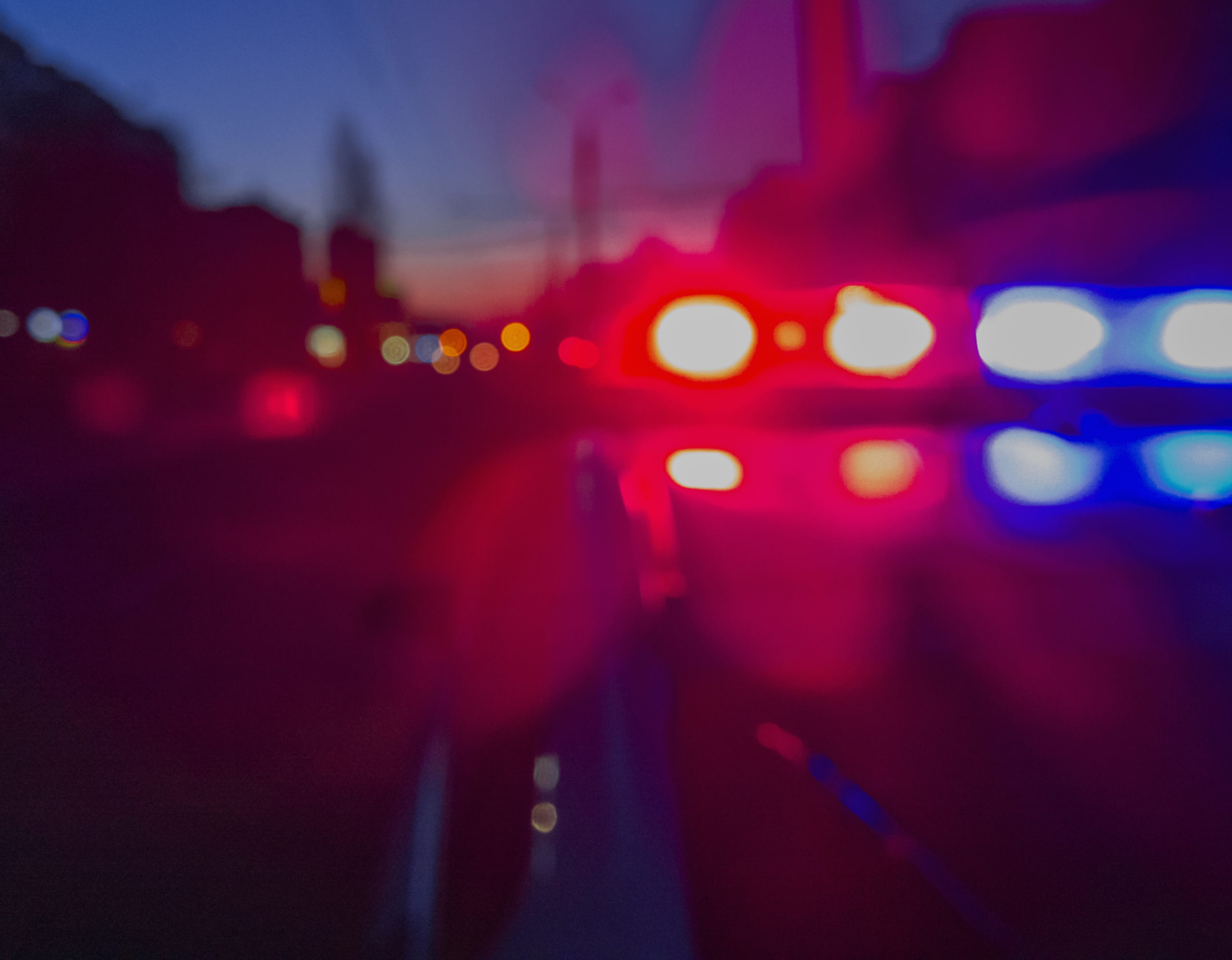 Police say Morgan then fled to Highland Marketplace “where he shot three individuals in attempts to take their vehicles.” Employees at the nearby Urgent Care immediately rendered aid to the victims and all three are in stable condition, according to police.

Morgan managed to flee the scene in a vehicle he stole from the parking lot, police said.

Police pursued Morgan in a chase before he jumped out of his car and began fleeing on foot, police said. (RELATED: Woman Beheaded In Middle Of Minnesota Street In Broad Daylight)

“The suspect pointed a firearm at deputies and deputies fired shots at the suspect,” police said. “The suspect was taken into custody with non-life threatening injuries.”

Morgan is to be charged with the murder of his grandmother as well as shooting related charges pending his release from the hospital, police said.

Morgan had a short criminal history, having been charged in 2011 with criminal damage to property, according to WAFB.