The suit, filed in March 2020 by Zoom subscribers, alleged the company violated privacy rights by sharing user data with third parties such as Facebook, Google, and LinkedIn. The plaintiffs also alleged Zoom misstated its security procedures, and failed to prevent instances of “Zoombombing,” in which an uninvited third party joins a private Zoom call.

“The privacy and security of our users are top priorities for Zoom, and we take seriously the trust our users place in us,” a Zoom spokesperson told the Daily Caller News Foundation. 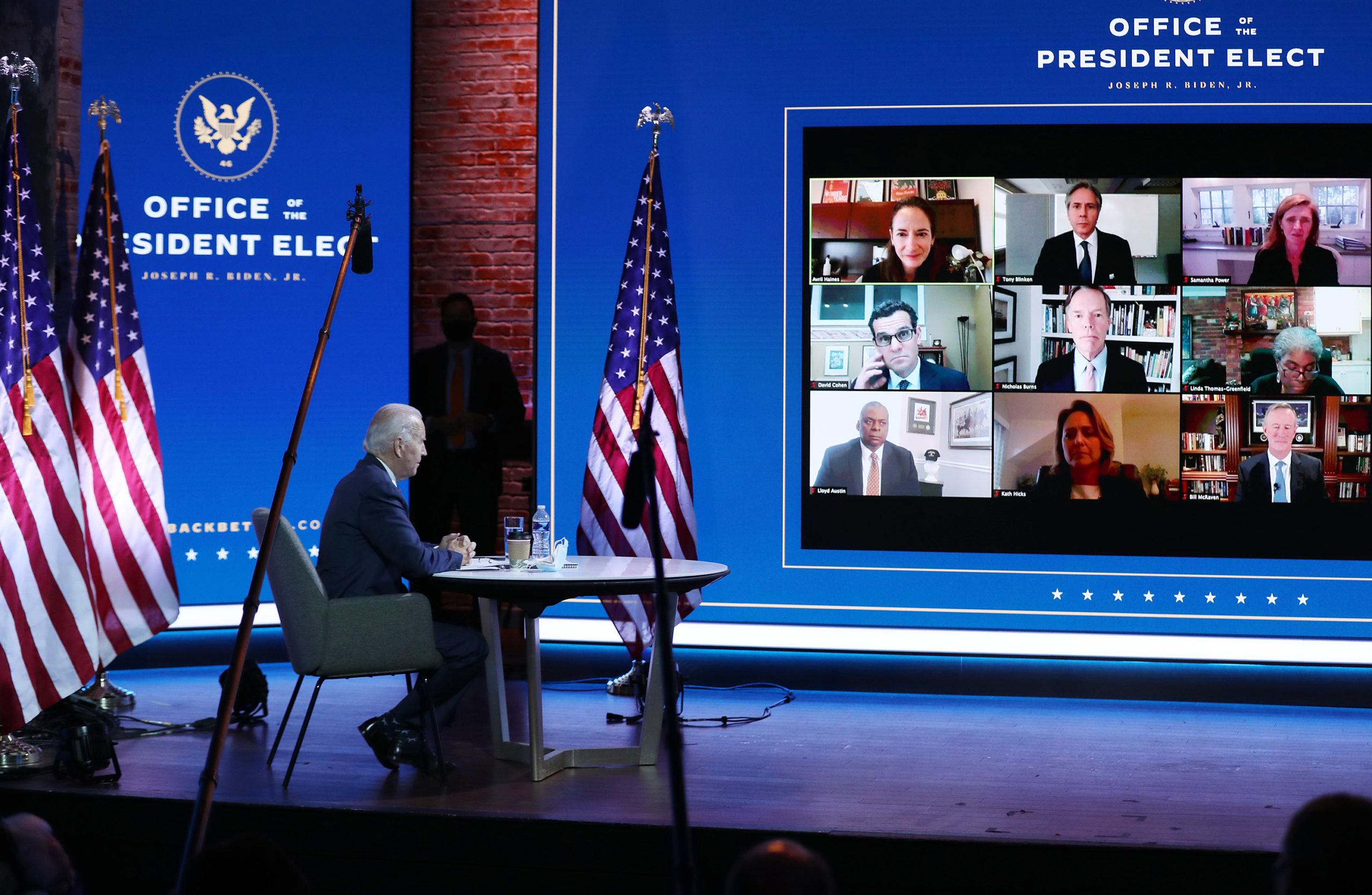 “We are proud of the advancements we have made to our platform, and look forward to continuing to innovate with privacy and security at the forefront,” the spokesperson said.

The settlement requires approval by U.S. District Judge Lucy Koh to be finalized. If approved, the settlement would pay users the higher of $25 or a 15% refund on subscriptions, Reuters reported. (RELATED: China-Based Zoom Employee Spied On Dissidents At Direction Of Chinese Intelligence, Feds Say)

Koh had previously dismissed certain portions of the lawsuit that argued Zoom invaded plaintiffs’ user privacy, ruling they “inadequately alleged” the tech company had shared their own user data through Facebook and LinkedIn. At the same time, she did rule plaintiffs adequately alleged Zoom’s privacy practices to be a “violation of implied contract.”

Plaintiffs had also argued that Zoom misrepresented its security capabilities by describing its encryption protocol, or the way in which it securely converts data, as “end-to-end encryption.” This means Zoom would not be able to access video and audio content of Zoom meetings. Zoom’s actual encryption protocol is known as “transport encryption,” which does enable the company to access that data, according to the complaint.

Zoom holds roughly 60% of the virtual meeting platform market share in the U.S. Its stock price skyrocketed during the pandemic as it became one of the preferred methods for remote communication.