An investigation conducted by the New York Attorney General’s office found that Cuomo “sexually harassed a number of State employees through unwelcome and unwanted touching, as well as by making numerous offensive and sexually suggestive comments” and that this conduct “was part of a pattern of behavior that extended to his interactions with others outside of State government.”

But Cuomo denied Tuesday that he ever inappropriately touched anyone, and said that those attacking him are discrediting “legitimate” victims of harassment. (RELATED: ‘I Never Touched Anyone Inappropriately’: Cuomo Refuses To Resign, Denies Investigation Findings)

“For those who were using this moment to score political points or seek publicity or personal gain, I say they actually discredit the legitimate actual harassment victims that the law was designed to protect,” Cuomo said. 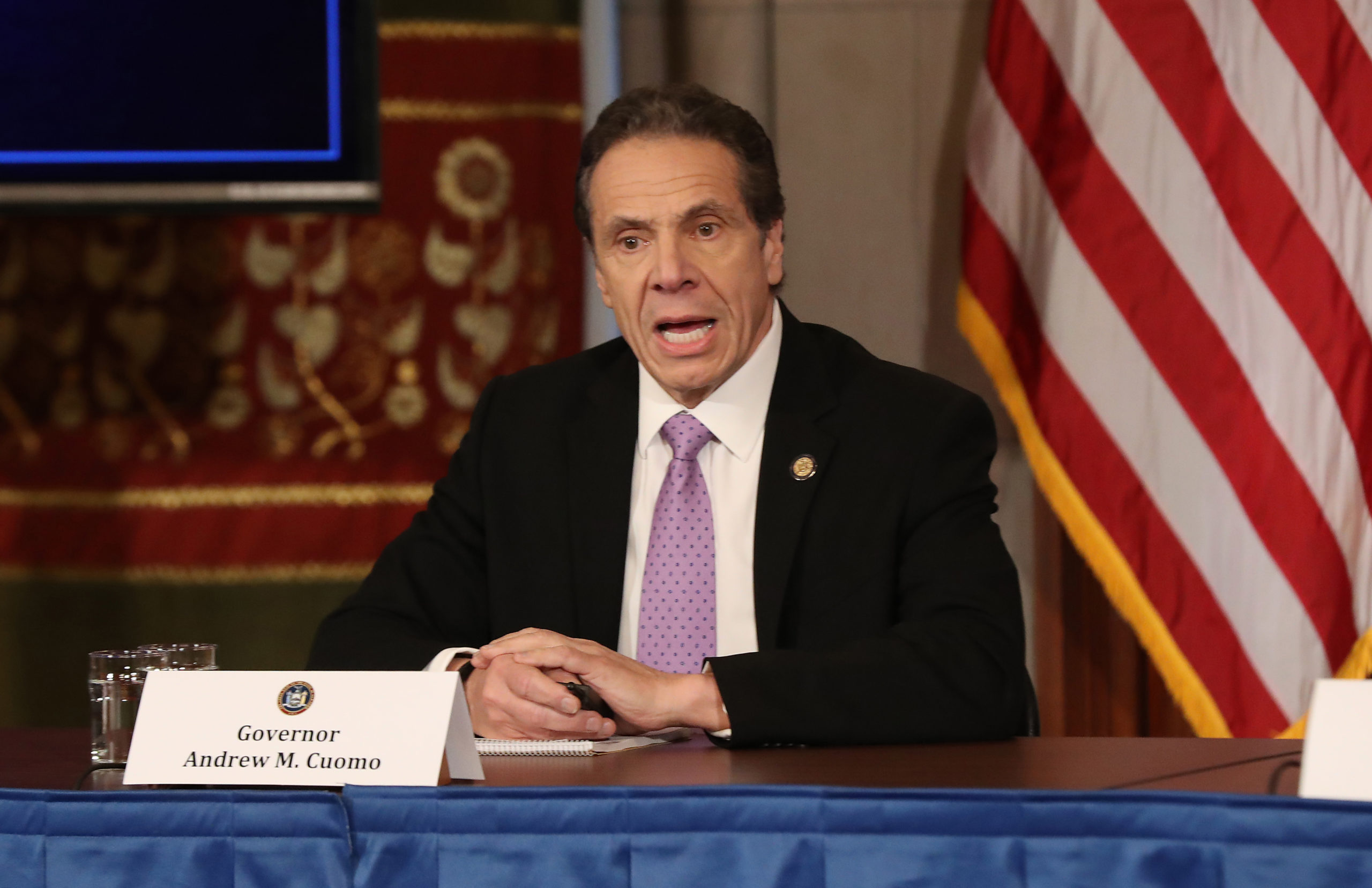 NEW YORK, NEW YORK – MARCH 20: New York Governor Andrew Cuomo speaks during his daily news conference amid the coronavirus outbreak on March 20, 2020 in New York City. Cuomo ordered nonessential businesses to keep 100% of their workforce at home in an effort to combat the spread of the COVID-19 pandemic. (Photo by Bennett Raglin/Getty Images)

“Today we are living in a super heated, if not toxic political environment,” Cuomo said in pre-recorded statement following news that the investigation found him guilty of sexual harassment. “That shouldn’t be lost on anyone. Politics and bias are interwoven throughout every aspect of this situation. One would be naive to think otherwise.”

“And New Yorkers are not naive,” the governor continued. “I understand these dynamics. My father used to say, God rest his soul, that politics is an ugly business. As usual, he was right. But for my father, and for me, it’s worth it. Because despite it all, at the end of the day, we get good things done for people. And that is what really matters.”