President Joe Biden’s administration has appointed an official to help reverse immigration policies enacted under former President Donald Trump, according to people familiar with the matter.

Guttentag will not only help reverse Trump-era immigration policies but will also coordinate the Biden administration’s policies among several departments and agencies, people familiar with the matter said, according to Politico.

“It’s not good that it took so long, but there couldn’t be a better person in my opinion,” one person said. “There’s very few people who understand immigration law and policy like Lucas.”

Biden had intended since the presidential transition to appoint a senior official at the Justice Department focused on reversing the Trump administration’s immigration policies, people familiar with the matter said in December 2020.

But the administration had named no such official six months into the president’s term, leaving immigration activists frustrated by the delay, Politico reported. Biden has mainly focused on other priorities, including the COVID-19 pandemic and his infrastructure agenda. (RELATED: Biden Admin Will Keep Restrictions Allowing Border Officials To Expel Migrants For Another Month)

The president had pledged to reverse many of the Trump administration’s immigration policies during the 2020 election and presidential transition. He rescinded some policies through executive orders early in his term, but certain items in his immigration agenda must go through Congress or have been blocked in federal courts.

Trump enacted more than 400 changes to U.S. immigration policy through executive action during his term in office, according to a Migration Policy Institute report published in July 2020. 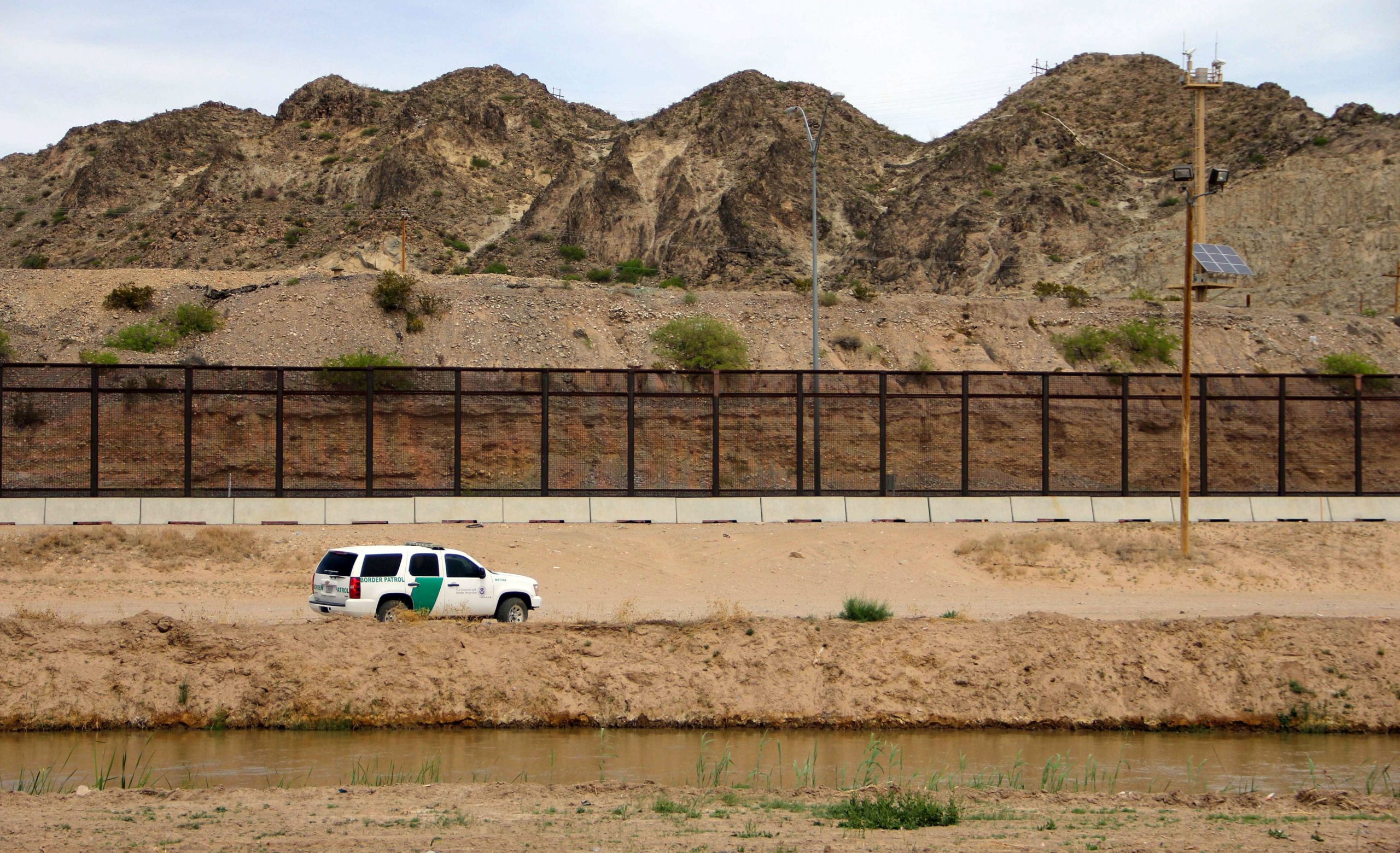 US Border Patrol is seen while patrolling along the border line between the cities of El Paso, Texas and Ciudad Juarez, Mexico on April 7, 2018 (Herika Martinez/AFP via Getty Images)

The former president pushed for major policy changes including adding a citizenship question to the Census, restricting entry to citizens of several Muslim-majority countries, building a wall along the southern border, ending the Deferred Action for Childhood Arrivals (DACA) program and limiting asylum claims. A number of Trump-era policies were restricted by federal courts or overturned under Biden.

Guttentag’s appointment comes as the Biden administration continues to face a surge in migrants along the southern border. Customs and Border Patrol (CBP) reported more than 190,000 encounters along the southern border in June, including thousands of unaccompanied minors. (RELATED: House Democrats Propose Defunding Immigration Enforcement Agencies Amid Border Crisis)

The situation has been dubbed a “border crisis” by Republicans and media outlets, though the Biden administration has been hesitant at times to use the term. Critics have also noted concerns about the spread of COVID-19 through the southern border along with a surge in illegal drugs such as fentanyl and human trafficking operations.