Vice President Kamala Harris’s place among the White House team should have made her term in office rather easy, but her falling approval rating is becoming a liability for the administration and she is performing poorly in the roles assigned to her.

The role of vice president often tends to go unnoticed in American politics and in the news cycle compared to the role of president or White House press secretary. But in the six months since she took office, Harris has proven to be historically unpopular, according to recent polling — and may be a growing problem for Biden and the Democrats.

Harris has become the most unpopular vice president six months into an administration since at least the 1970s, according to a Telegraph analysis of polling data published Saturday. Democratic strategists are scrambling to respond to the vice president’s poll numbers showing she is “underwater” as more Americans disapprove than approve of her job performance.

Of the 48 per cent in the Economist/YouGov poll who viewed the vice president “unfavourably,” the vast majority [40 per cent] said they did so “very unfavourably.”

Harris’ net approval is notably worse six months into administration compared to her predecessors. Gallup polling data shows former Vice President Mike Pence had a slight net approval after six months, with 42.1% approval and 41.9% disapproval of his job performance. But his approval numbers were not “underwater” at that point, unlike Harris.

The percent of Americans who approve Harris’ job performance is still around four points higher than Pence six months into each vice president’s term. But Harris’ net approval is considerably worse than other previous vice presidents including Biden, Dick Cheney and Al Gore, according to a Los Angeles Times analysis of polling data published Monday.

Biden’s approval numbers have also seen a downward trend in recent months. In a Rasmussen poll conducted in July, 52% of respondents had an unfavorable view of Biden’s job performance compared to 46% who had a favorable view. 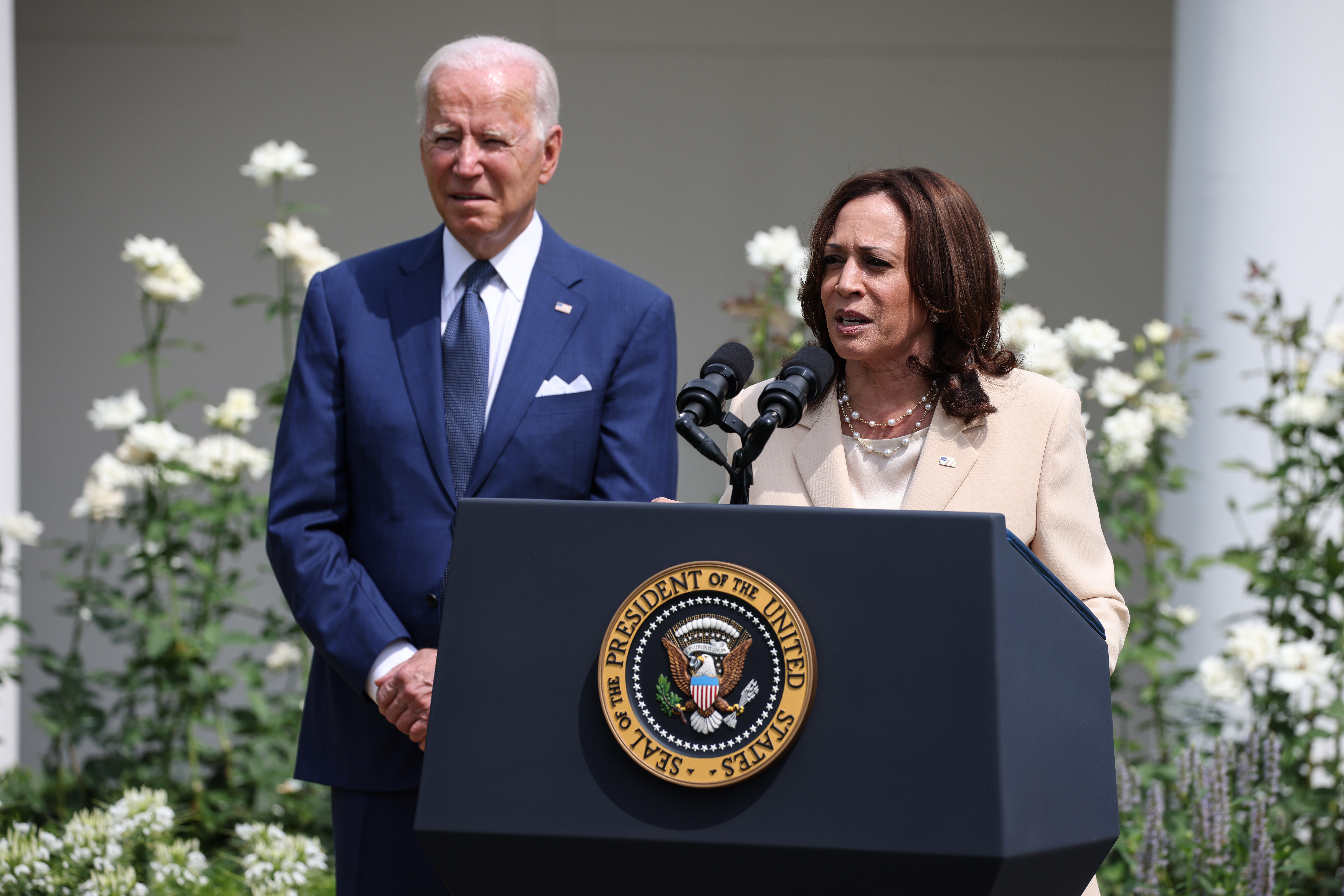 The president is the face of the executive branch and thus expected to be scrutinized under the lens of public opinion. But why is Harris, in a position normally outside the spotlight, struggling from the lowest approval rating of any vice president in decades?

The reason might be because Harris has been given the reins on the Biden administration’s two most contentious issues: immigration and voting reform. On both issues, Harris doesn’t seem to have actually accomplished much.

Biden announced in late March that Harris would be in charge of the administration’s response to the surge of migrants at the southern border. In her new “border czar” role, Harris was expected to “lead our diplomatic effort and work with those nations to accept returnees, and enhance migration enforcement at their borders.” (RELATED: All The Ways Kamala Harris Has Been A Prima Donna VP)

But the Biden administration continues to face a surge in migrants along the southern border. Customs and Border Patrol (CBP) reported more than 190,000 encounters along the southern border in June, including thousands of unaccompanied minors. The ongoing border crisis has fueled concerns about the spread of COVID-19 and an increase in drug trafficking across the border.

Harris was tasked with an additional “czar” role in early June when Biden announced she will lead the administration’s efforts on voting reform. The vice president’s office detailed how she would plan to advance voting reform, both in Congress and by working with voting rights and community groups. 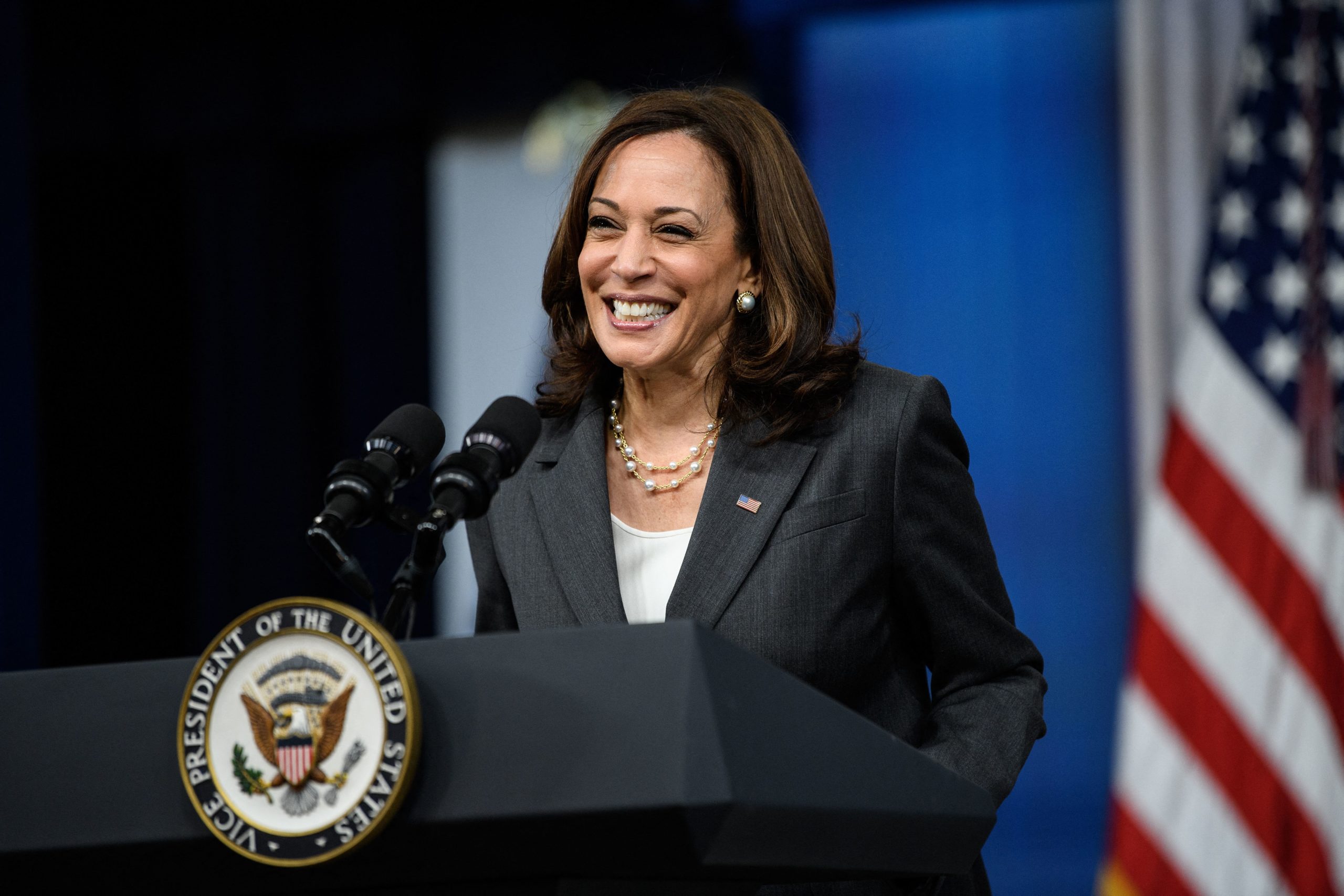 Harris’ signature problem may have been that she was unprepared, even unqualified, to tackle the nation’s most contentious policy issues. University of Virginia professor Larry Sabato told The Telegraph that Harris was given “some very tough assignments … but she hasn’t helped herself [and] she’s made some mistakes, like not going to the border.”

Sabato also noted that “outside California nobody knew who the hell she was” when Biden selected Harris as his running mate, adding that “if you know nothing about somebody it’s hard to have high favorables.”

Harris could have turned things around if she was able to “take one of those two big issues Biden has given her and make it a big success,” Sabato said. But that hasn’t happened.