U.S. officials will no longer be able to rapidly expel migrant families to Mexico if they aren’t from the country, potentially stressing already crowded U.S. detention facilities, according to multiple reports.

The change could mean overcrowding at U.S. detention centers or border officials releasing more migrants into communities, the Examiner reported.

“Mexico won’t accept title 42 from other areas along the border,” an official reportedly told the Examiner. (RELATED: ‘The Largest Group…We’ve Ever Seen’: Thousands Of Illegal Migrants Appear To Crowd Under Texas Bridge)

Mexico stopped accepting migrant families who were apprehended at one place on the southern border and transported hundreds of miles away for expulsion on Wednesday, a Customs and Border Protection (CBP) official reportedly told the Examiner. 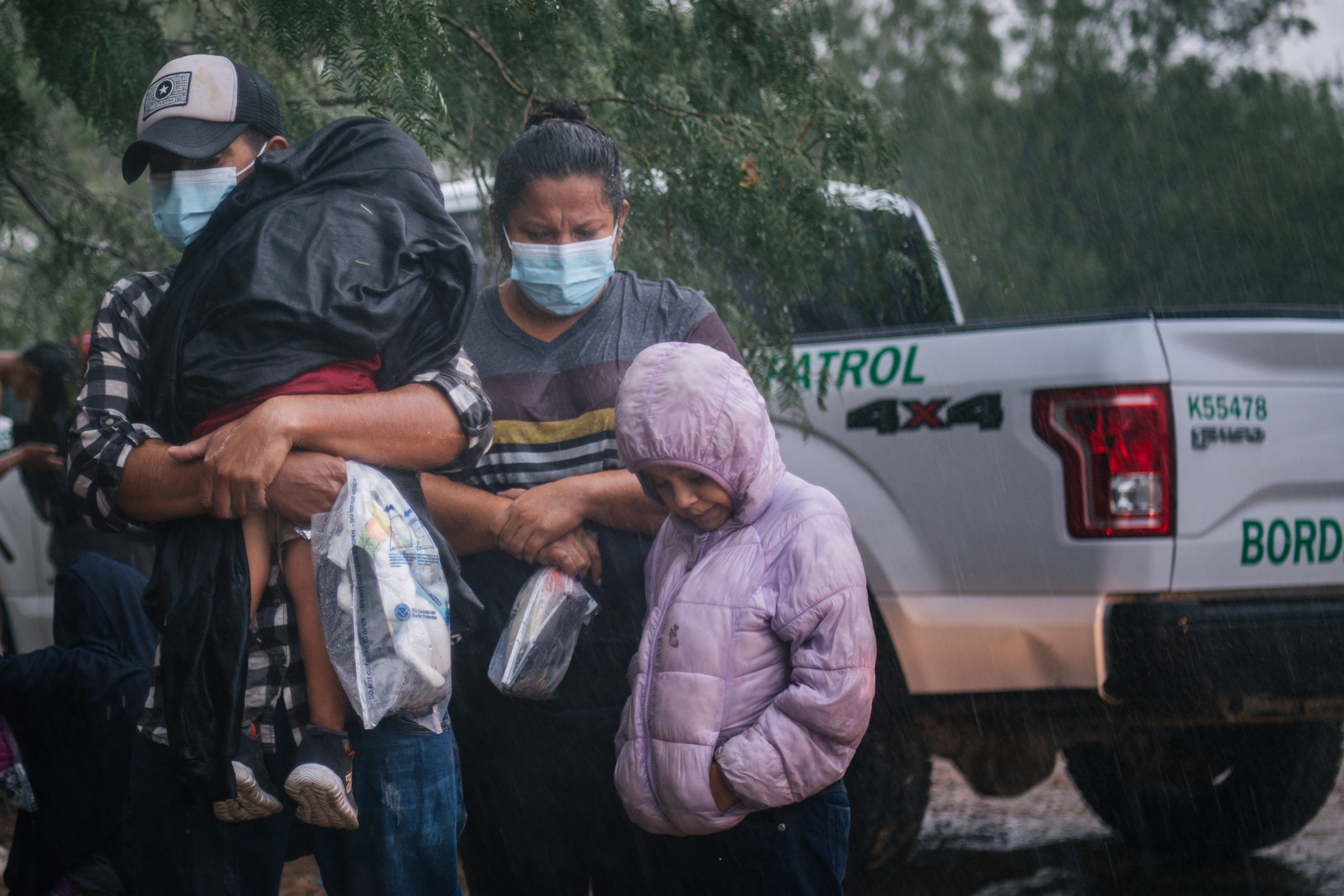 An immigrants family seeking asylum prepares to be taken to a border patrol processing facility after crossing into the U.S. on June 16, 2021 in LaJoya, Texas. (Photo by Brandon Bell/Getty Images)

The move led to more migrants filling detention centers in Texas’ Rio Grande Valley and concerns about the effectiveness of Title 42, My RGV reported Saturday. The public health order was implemented in response to the COVID-19 pandemic in March 2020 and allows border officials to rapidly deport most migrants, according to CBP.

More than 20,000 migrants were apprehended during one week in the Rio Grande Valley despite hot temperatures, according to Sector Chief Border Patrol Agent Brian Hastings on July 25. Some 7,000 migrants were detainees at Border Patrol facilities in the region, well above the 3,000 person capacity of the centers, MyRGV reported.

“At this time, there is no change to DHS policy or operations as they relate to the agency’s enforcement of the CDC’s Title 42 public health authority,” DHS said in a statement, MyRGV reported.

More than 750,000 migrants have been expelled to Mexico under Title 42, according to CBP. The Centers for Disease Control and Prevention extended the public health order at the northern and southern borders on Tuesday to be in effect until the agency’s director says noncitizens entering the U.S. are no longer a threat of spreading COVID-19.