Blizzard Entertainment President J. Allen Brack is stepping down from his position following accusations he enabled sexual misconduct in the workplace, the company announced in a statement Tuesday.

The state of California filed a lawsuit in July accusing Blizzard of fostering a “frat bro” culture filled with rape jokes, sexual harassment and groping, with one female employee committing suicide as a result, the New York Post reported.

“I am pleased to announce that, effective immediately, Jen Oneal and Mike Ybarra have been appointed co-leaders of Blizzard,” Activision Blizzard President and Chief Operating Officer Daniel Alegre said in the statement. “With Jen and Mike assuming their new roles, J. Allen Brack is leaving the company to pursue new opportunities.”

Brack, who heads the division of Blizzard responsible for the “World of Warcraft” and “Overwatch” videogames, was called out by name in the lawsuit and accused of knowing about the sexual misconduct going on in the workplace, while even helping to enable it, the New York Post reported. 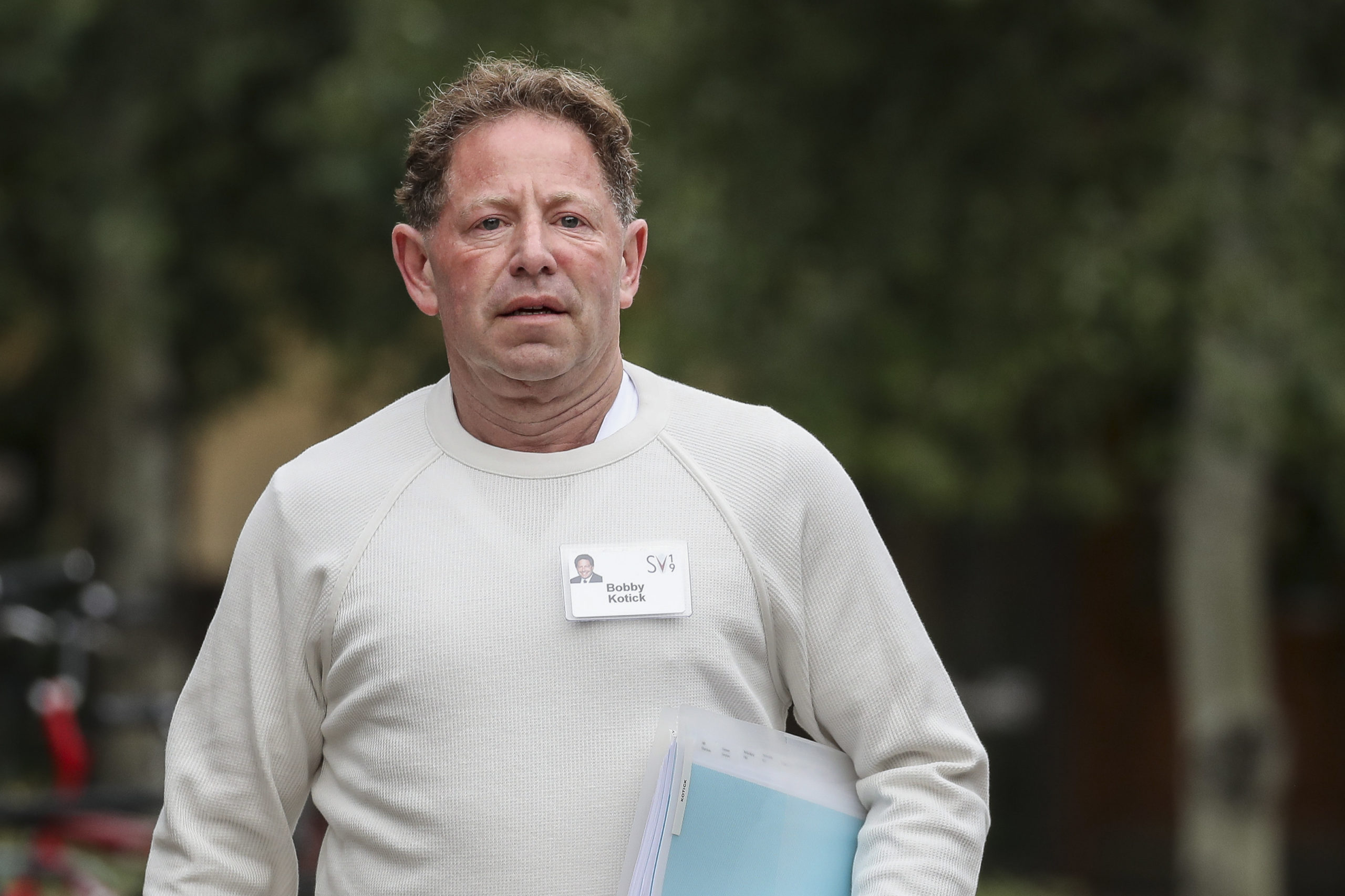 Employees of the company staged a walkout last week in solidarity with the victims of harassment, the New York Post reported. They criticized the company’s initial response as “abhorrent and insulting.”

The company had initially responded defensively to news of the lawsuit, with spokespeople telling the New York Post it contained “distorted, and in many cases false, descriptions of Blizzard’s past.” (RELATED: ‘It Felt Calculated’: Woman Who Accused Cuomo Of Groping Her Describes A History Of ‘Tight Hugs’ And ‘Kisses On The Cheek’)

“Our initial responses to the issues we face together, and to your concerns, were, quite frankly, tone deaf,” Bobby Kotick, CEO of Activision Blizzard, told the New York Post the night before the walkout. “I am sorry that we did not provide the right empathy and understanding.”