Ayaan Hirsi Ali, a Somali-Dutch scholar and activist, criticized critical race theory (CRT) and the U.S.’ movement toward “wokeness” in an interview with Fox News Wednesday.

Ali called the CRT curriculum “a very nihilistic, zero-sum game” and the worst philosophy she has ever come across that will teach children to “hate” one another, Fox News reported.

She said CRT divides people by race and then tells them that their differences have “no reconciliation, no coming together unless the people that they describe as eternal victims, black people, people of color, women, transgender people… unite to destroy and dismantle our existing institutions,” Fox News reported. 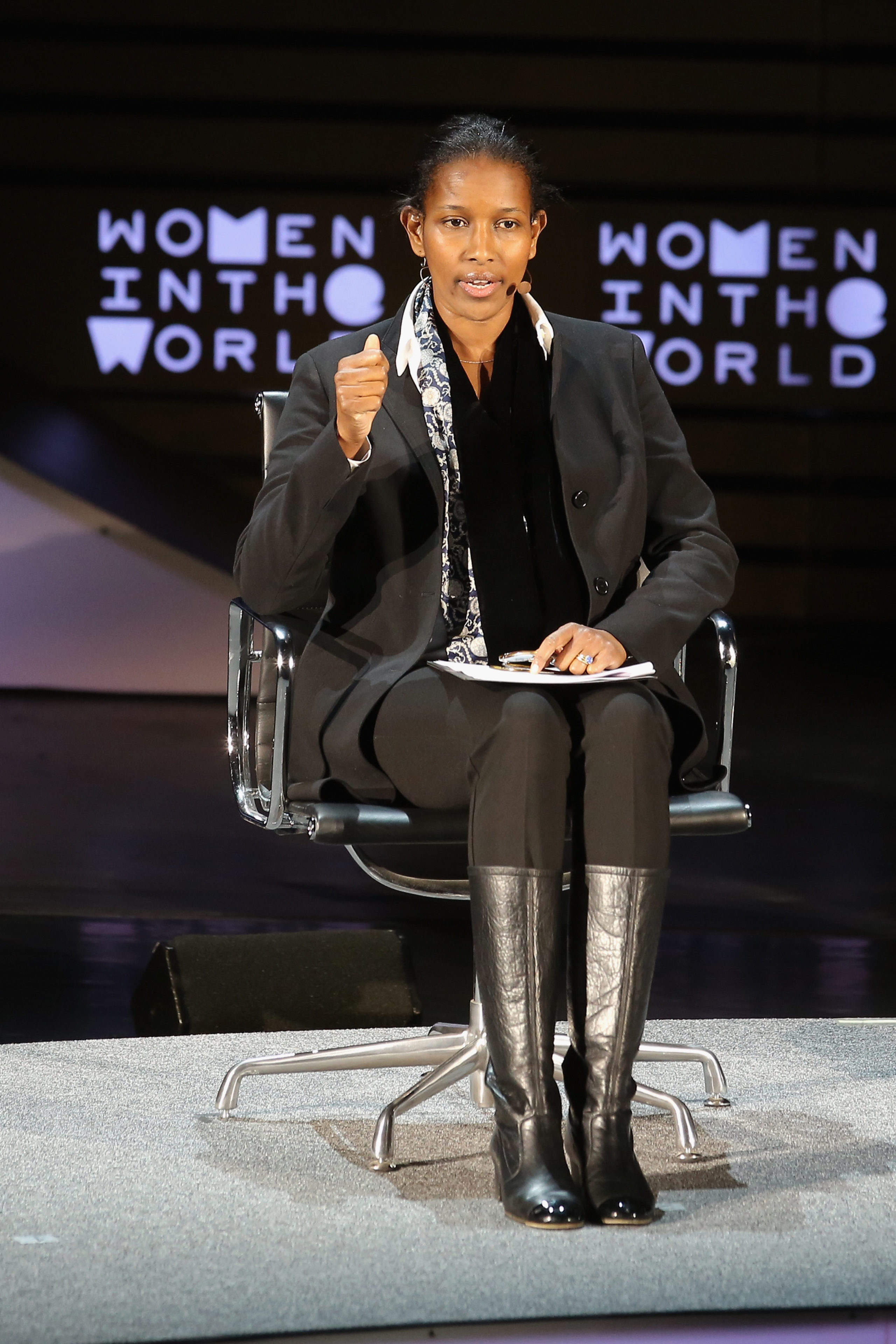 Ayaan Hirsi Ali speaks onstage at What is the Future for Women in Islam during Tina Brown’s 7th Annual Women In The World Summit at David H. Koch Theater at Lincoln Center on April 7, 2016 in New York City. (Photo by Jemal Countess/Getty Images)

Ali said CRT tells schoolchildren and teachers that young kids can only relate to their peers based on their skin color or gender.

“So you have one set of children who will hate the other,” Ali said. “Black children and children of color will hate White children because they’ll associate them with oppression, and they’ll see them as their oppressors.”

“Both sets of children will look at America and America’s legacies and institutions and all that they have either with contempt or with hatred and anger or a combination of all,” Ali added.

Parents across the country have been fighting back against the CRT ideology being taught in schools, although it can be difficult to pinpoint when CRT is taught in classrooms because it can be veiled under a variety of different names.

Elements of the curriculum can be found in trainings and class conversations surrounding equity and diversity. Suggested readings in some school districts across the country include books from CRT adherents, such as “How to Be an Antiracist” by Ibram X Kendi and ““White Fragility” by Robin DiAngelo.

Ali highlighted how she believes CRT appears to discourage the importance of the nuclear family. (RELATED: Ayaan Hirsi Ali: Legacy Media Should Stop Dishonestly Calling Themselves Journalists, And Label Themselves Activists)

“All the work that we’ve done to fix these programs … the family, the school, they want to bring all of this down,” which she said “just boils my blood.”