Nearly one in three New Yorkers think Democratic Gov. Andrew Cuomo should serve out the rest of his term despite the state’s attorney general finding that Cuomo sexually harassed several women, a new poll from Marist shows.

The poll was conducted among 614 adults in the state Tuesday.

The poll found 32% of New Yorkers believe Cuomo should finish his term, while 59% of all those polled – including 52% of registered Democrats – say he should resign from office following Attorney General Letitia James’ findings.

If Cuomo does not resign, 59% of New Yorkers say Cuomo should be impeached.

“The court of public opinion believes the allegations against Governor Cuomo warrant his removal from office,” Director of the Marist Poll Dr. Lee M. Miringoff said. “If he does not resign, nearly six in ten New Yorkers believe he should be impeached. Even if he survives this scandal, his reelection prospects are rock bottom with even his Democratic base deserting him.”

Only 18% of Democrats polled believe Cuomo deserves to be reelected, compared to just 5% of Republicans. 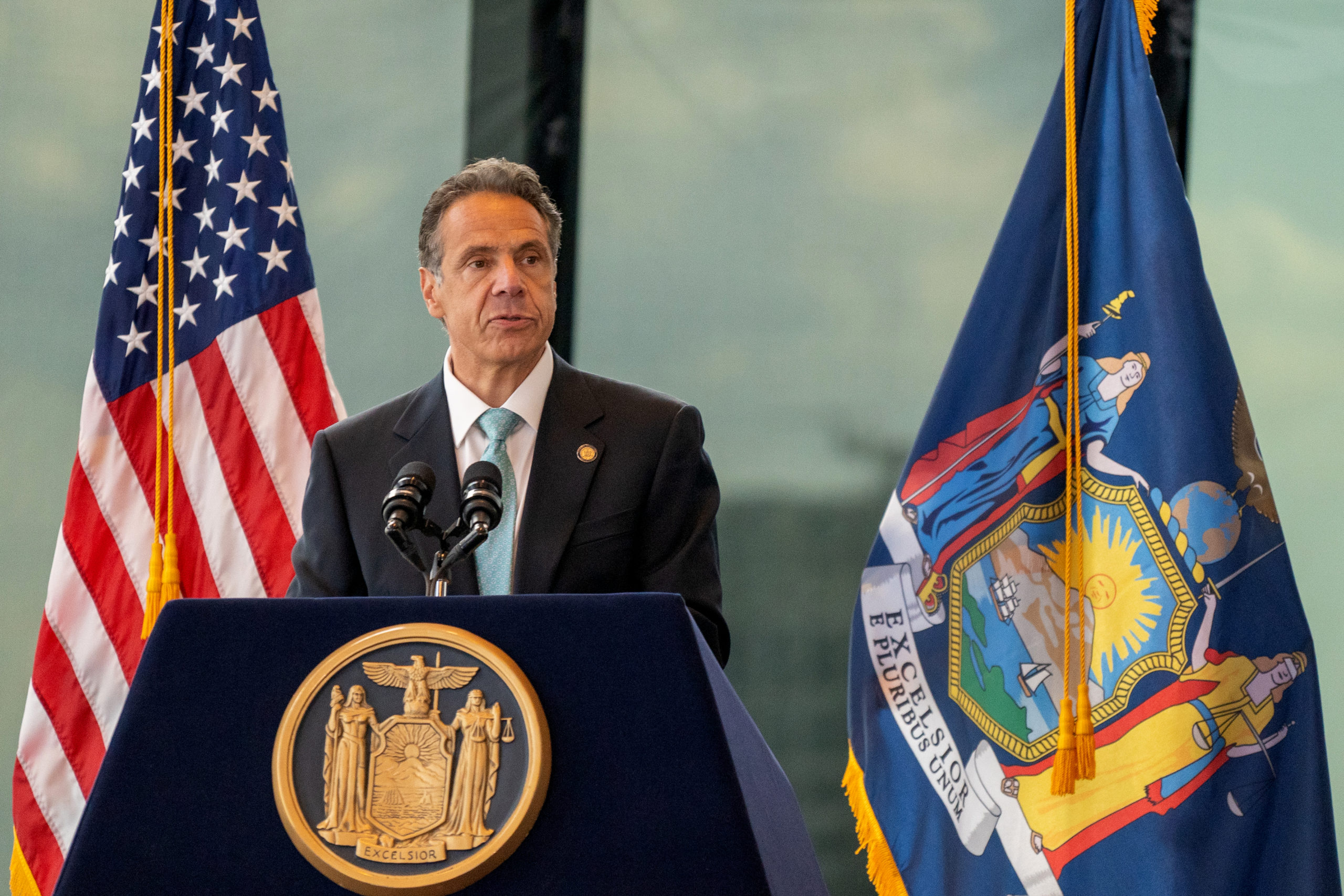 Chances Cuomo would win reelection appear to be slim, with 78% of those polled believing someone else should be governor. Only 58% thought it was time for a new governor during a February poll.

A majority of those polled also believe Cuomo did something either wrong or illegal, with only 7% of those polled believing Cuomo did nothing wrong. Thirteen percent of those polled are unsure if Cuomo did anything wrong and 6% said they have not heard enough about the allegations. (RELATED: Cuomo’s Signature On Document Attesting He Took Sexual Harassment Training Course Was Fabricated, Aide Admits)

Despite the findings, James said there would be no criminal charges filed against Cuomo.

“The matter is civil in nature and does not have any criminal consequences,” James said, noting it’s up to “the general public” and the assembly to take the next steps, if any.

Cuomo has refused to step down and has denied the allegations, claiming the times he may have kissed people on the forehead and cheek were simply misinterpreted due to “generational or cultural” differences.

Several leading public officials have called for Cuomo to resign, including President Joe Biden and Speaker of the House Nancy Pelosi.

The Democratic-led state assembly said it would move “quickly” to impeach Cuomo if he does not voluntarily step down.