A majority of Americans think that it would be bad for the country if former President Donald Trump launched a comeback campaign in 2024, a new poll shows.

The Quinnipiac University poll found that 60% thought another Trump run would be bad for the nation, while 32% thought that it would be good.

Trump has for months teased a run in 2024 following his loss to President Joe Biden. He even said last month that he had already decided what he was going to do, though he did not reveal his plans.

He has sought to wield his influence in Republican primaries ahead of the 2022 midterms, aiming to oust GOP lawmakers critical of him and endorsing candidates across the country. (RELATED: Trump-Endorsed Congressional Candidate Loses Congressional Runoff) 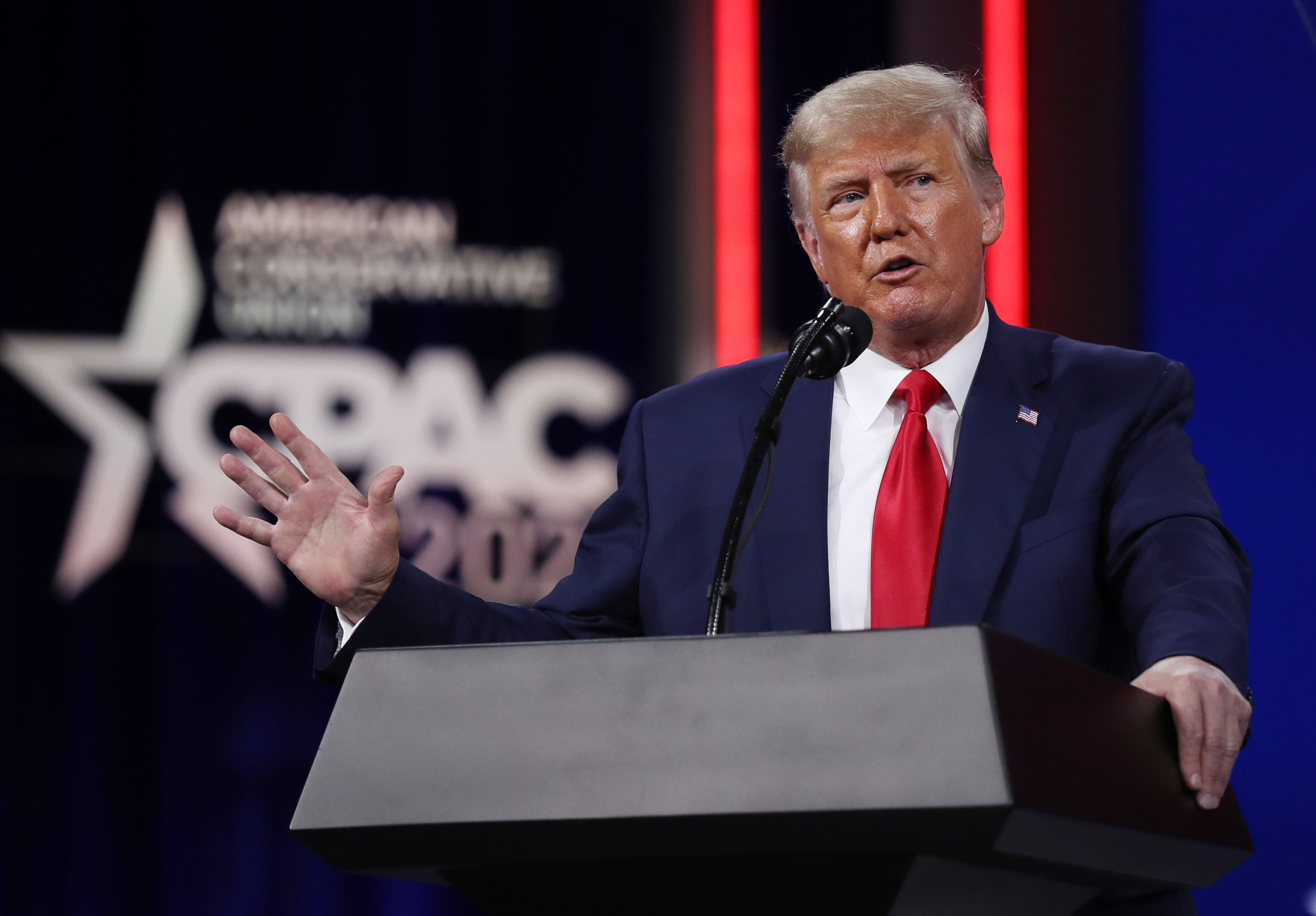 Almost half of the survey’s respondents said they thought Trump would ultimately run in 2024, while 39% said he would not.

Multiple recent polls have shown Trump either at or near the top of the field of possible Republican 2024 contenders. Florida Gov. Ron DeSantis has also consistently polled above other possible candidates, sometimes beating Trump himself.

Quinnipiac polled 1,290 American adults between July 27 and Aug. 2, and its survey has a margin of error of 2.7 points.