Eight prominent female Democratic strategists reportedly met for dinner in July to discuss how they could best support a flailing Vice President Kamala Harris, who some worry could harm the party’s chances in 2022 and beyond.

A source familiar with the dinner told Axios the strategists wanted to emphasize that Harris is being treated unfairly because of her race and gender. 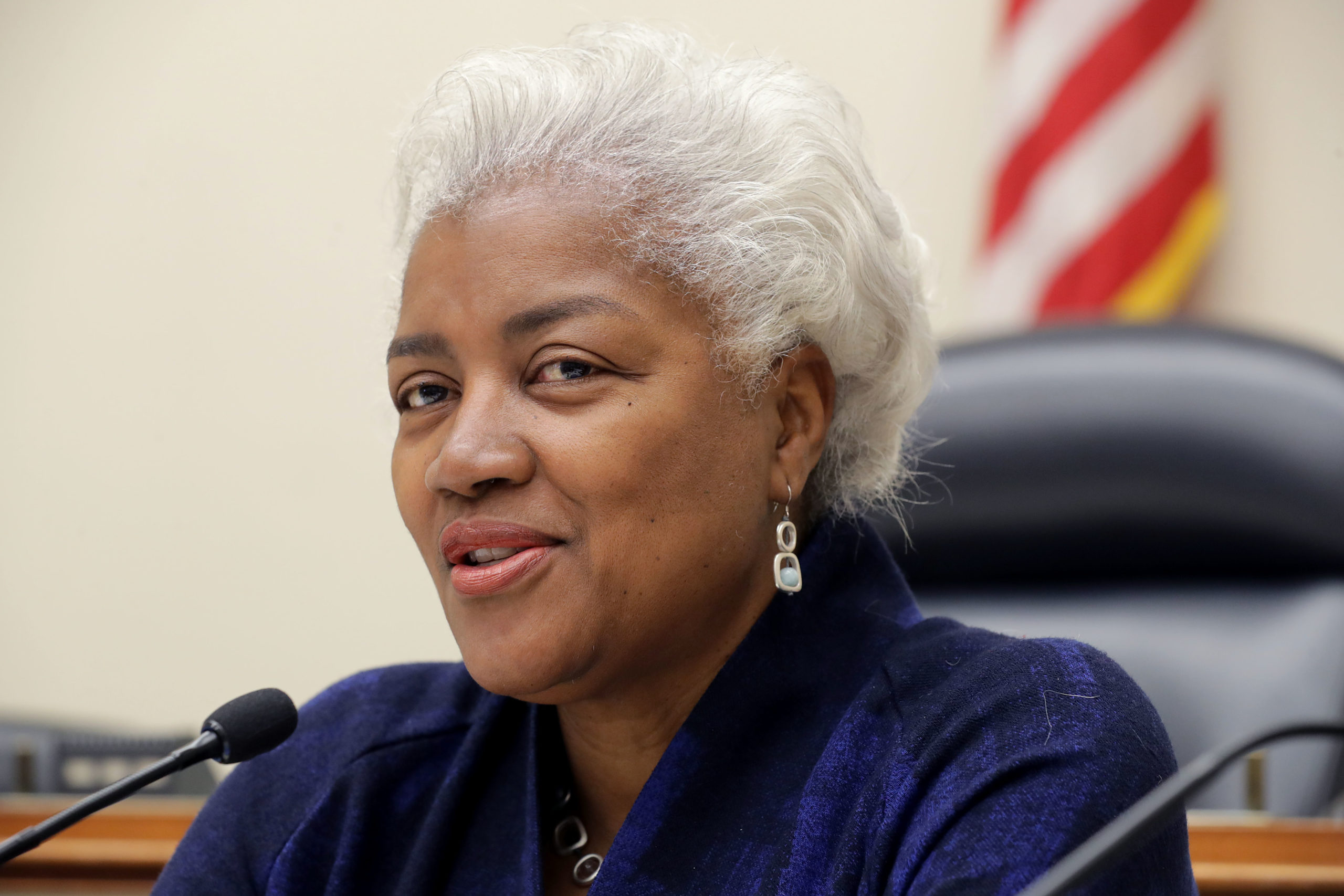 “Many of us lived through the Clinton campaign, and want to help curb some of the gendered dynamics in press coverage that impacted HRC,” the source said. “It was like, ‘we’ve seen this before.’ It’s subtle. But when things aren’t going well for a male politician, we ask very different questions, and they’re not held to account the way a woman leader is.”

President Joe Biden has given Harris a high profile as vice president, and officially refers to his administration as the “Biden-Harris” administration. However, White House aides were reportedly “perplexed” by her performance first foreign policy trip, during which she met with Central and South American presidents to discuss immigration issues.

Former staffers have also alleged that Harris’ office is mismanaged, and that senior aides are abusive.

Top Harris aide Symone Sanders pushed back on the Politico report in remarks to Axios, which included interviews from 22 current and former administration officials and associates.

“There’s not consternation among aides. That is not true,” she told Axios.

“She’s delivering for the American people on immigration, small business, voting rights, and economic growth,” White House Chief of Staff Ron Klain told Axios in a statement. “The results speak for themselves.”

Should Biden not run for reelection in 2024, Harris would be the likely Democratic Party nominee.