A majority in the New York State Assembly is in favor of impeaching Gov. Andrew Cuomo if he refuses to resign in the wake of the attorney general’s report concluding he sexually harassed at least 11 women, according to the Associated Press.

Of the 150 Assembly members, 86 have expressed support for beginning the impeachment process, according to a count by the AP. The New York State Assembly would need only a simple majority to start a trial and vote to impeach.

Carl Heastie, Speaker of the New York State Assembly, said in a statement Tuesday that Cuomo had “lost the confidence” of Democrats in the Assembly and could “no longer remain in office.”

“Once we receive all relevant documents and evidence from the Attorney General, we will move expeditiously and look to conclude our impeachment investigation as quickly as possible,” he said.

The report also stated that an advisor to Cuomo sent confidential files with information on Lindsey Boylan, one of the women who accused the governor of misconduct, to journalists hours after she came forward with the allegations.

“We have to impeach,” Assembly member Yuh-Line Niou told The Flashpoint. “It took 179 witnesses and a statewide investigation by the Attorney General to hold one powerful man accountable—tell me again that New York doesn’t have a power problem.” (RELATED: ‘Shut The Hell Up’: Anna Navarro Blasts Trump Supporters In Wake Of Cuomo’s Sexual Misconduct Finding) 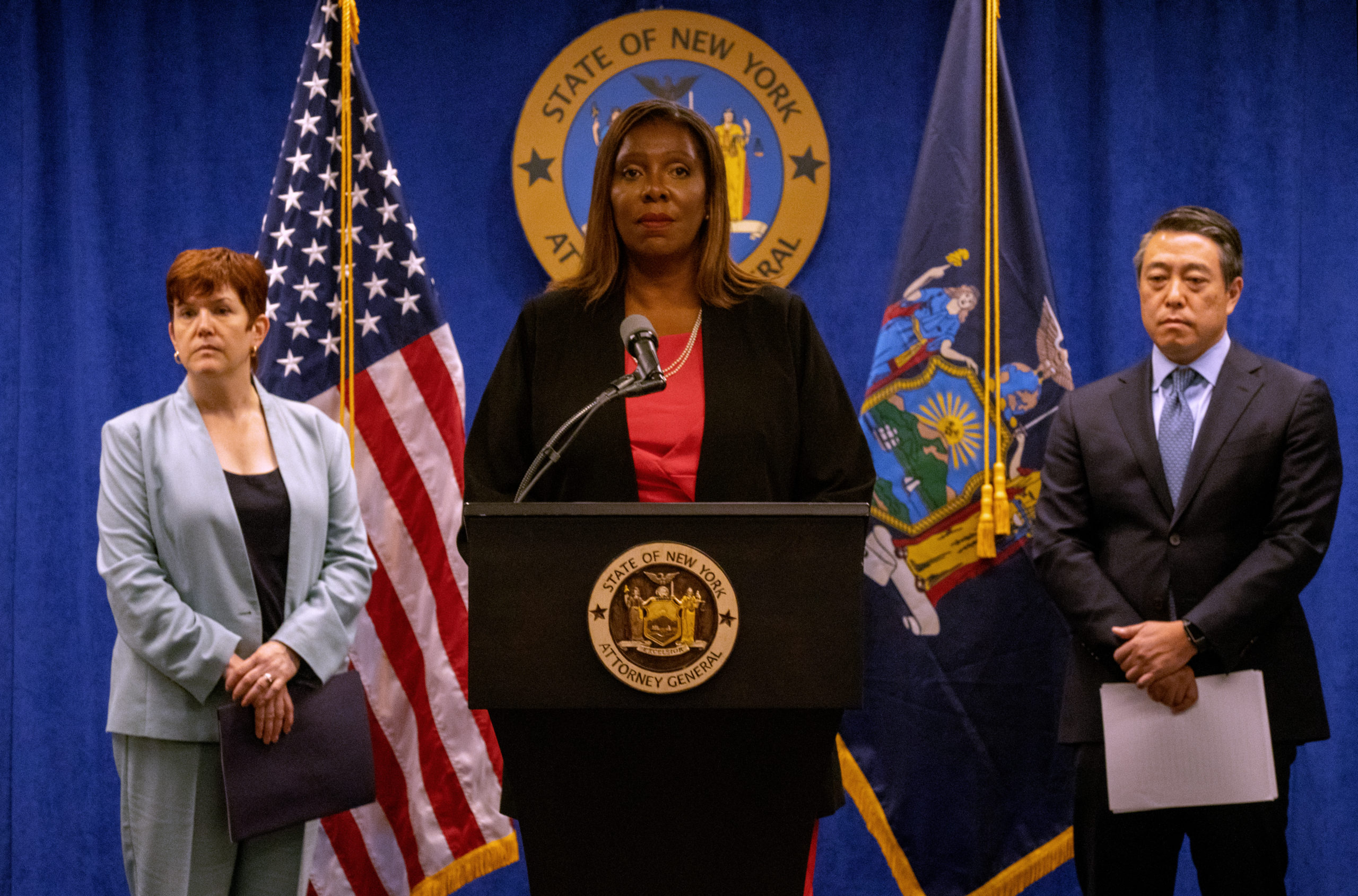 Assembly member Ron Kim, who has been a vocal critic of Cuomo for his nursing home scandal, again called for the Governor to be impeached after the report was released. He said the state Assembly needed to “return to session immediately and begin the impeachment proceedings.”

Cuomo denied any wrongdoing on Tuesday and shared a slideshow of photos of himself hugging or kissing people in public to reporters. “I am the same person in public as I am in private. You have seen me do it on TV through all my briefings and for 40 years before that,” he said.

“He’s a serial sexual predator,” Assembly member Charles Barron, who has a history of being combative with Cuomo, told the DCNF. He reiterated his calls for Cuomo to be impeached, saying “he is a arrogant…oh my god, an arrogant, pathological liar, who’s blaming the victims and saying he did nothing wrong.”

Heastie was urged by Assembly Republican Leader Will Barclay to convene a special session to impeach the governor, the AP reported, but Abinanti made clear that while the report was serious, the next step was for the judiciary committee, on which he serves, to review the evidence.

He told the DCNF there will be a meeting on Monday to discuss the report and have conversations with their attorneys concerning how the attorney general’s report lines up with their own investigations.

“We also need to consider the defense that the governor has presented, both as represented in the attorney general’s report and as publicly presented,” he said.