Pennsylvania Democratic Rep. Conor Lamb launched a long-expected Senate bid in his state Friday morning, becoming the latest to join a crowded primary field in one of the country’s most competitive races.

Lamb, a 37-year-old Marine, first won a special election in a Pittsburgh-area swing district in 2018, months before Democrats took control of the House. He is vying to succeed retiring Republican Sen. Pat Toomey in a state that President Joe Biden narrowly won, as Democrats look to expand their slim 50-50 majority.

“I believe this is the most important Senate seat in the country,” Lamb said in his announcement video Friday. “We have to build our majority, and tell the truth about what’s really going on in people’s lives.” 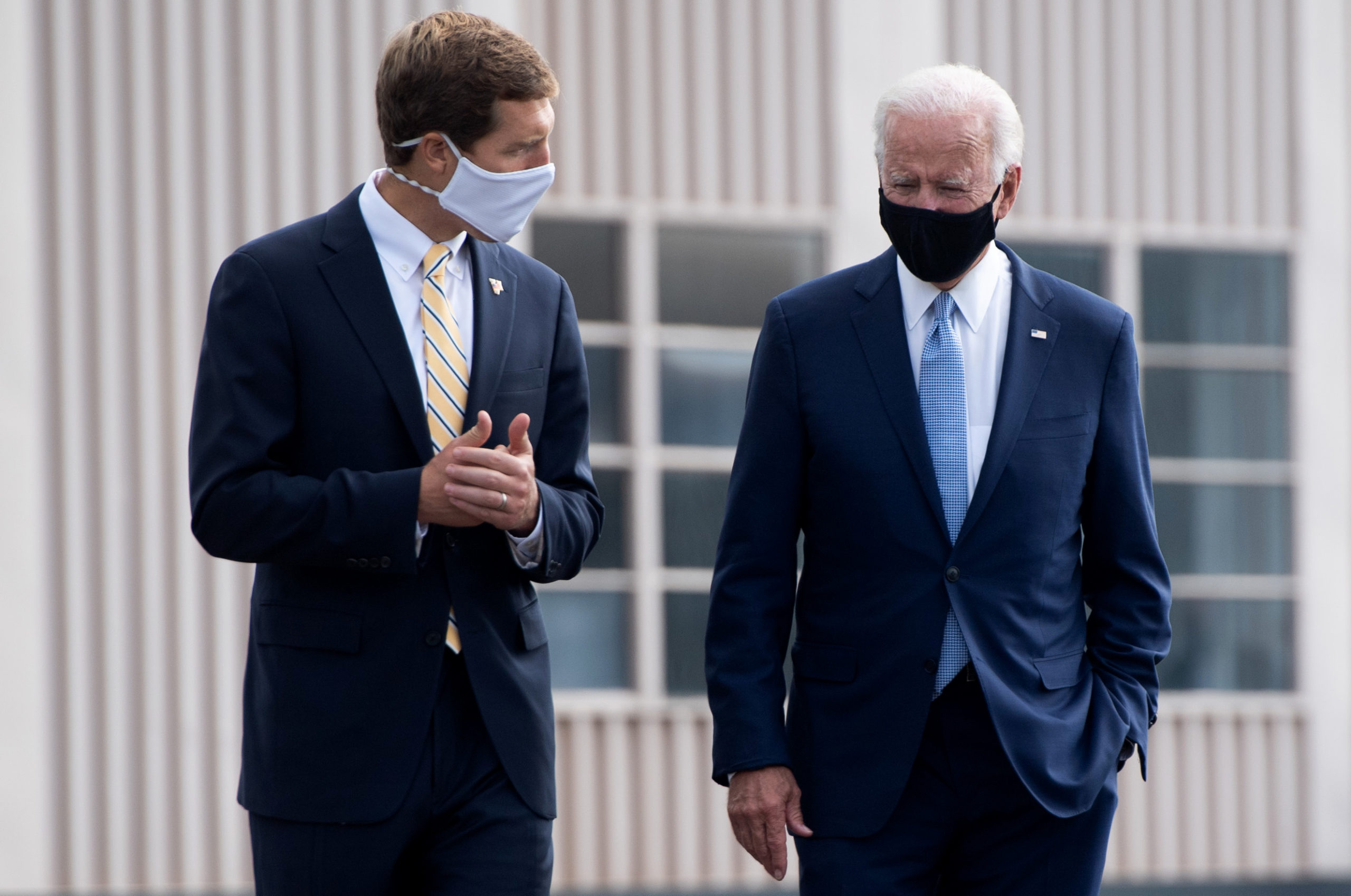 Then-Democratic presidential nominee Joe Biden speaks with Conor Lamb after campaigning alongside him in August 2020. (SAUL LOEB/AFP via Getty Images)

He joins a field that already includes Lt. Gov. John Fetterman, state Rep. Malcom Kenyatta and Montgomery County Commissioner Val Akroosh, who is endorsed by EMILY’s List. Despite his late entry, Lamb has about $1.8 million cash-on-hand in a race that will likely be one of the most expensive during the 2022 cycle. (RELATED: John Fetterman Running For Senate In Pennsylvania)

Lamb in his video also lambasted Republicans for their “worship” of Trump and their “making it harder to vote and lying about our elections.” He called Pennsylvania “the most important Senate seat in the country,” given its competitive race and the chamber’s 50-50 split.

He has a more moderate record than his progressive challengers, and has been critical of those on the left supporting movements like “defund the police.” He did, however, come out in support of abolishing the filibuster after Senate Republicans killed a bipartisan bill to establish an independent commission into the Jan. 6 Capitol riot.

Republicans also have a crowded primary field in their own effort to succeed Toomey. One of the candidates, Sean Parnell, lost to Lamb in 2020, when he was elected to his second full term.