Migrant adults attempting to illegally cross the border after being deported might face criminal prosecution, according to CBS News. The new potential charges are aimed at discouraging migrants from attempting repeat crossings after they’re expelled from the U.S.

“Any single adult who is apprehended along the Southwest border who has previously been apprehended and deported under Title 8 will be referred to prosecution,” said Manuel Padilla, chief of the U.S. Border Patrol’s operations directorate, on Friday.

“What we want to discourage is irregular migration,” Padilla added at the Spanish news conference, according to a translation independently confirmed by the Daily Caller News Foundation. (RELATED: Drone Captures Footage Of 40 Illegal Immigrants Being Chased By Border Patrol Agents) 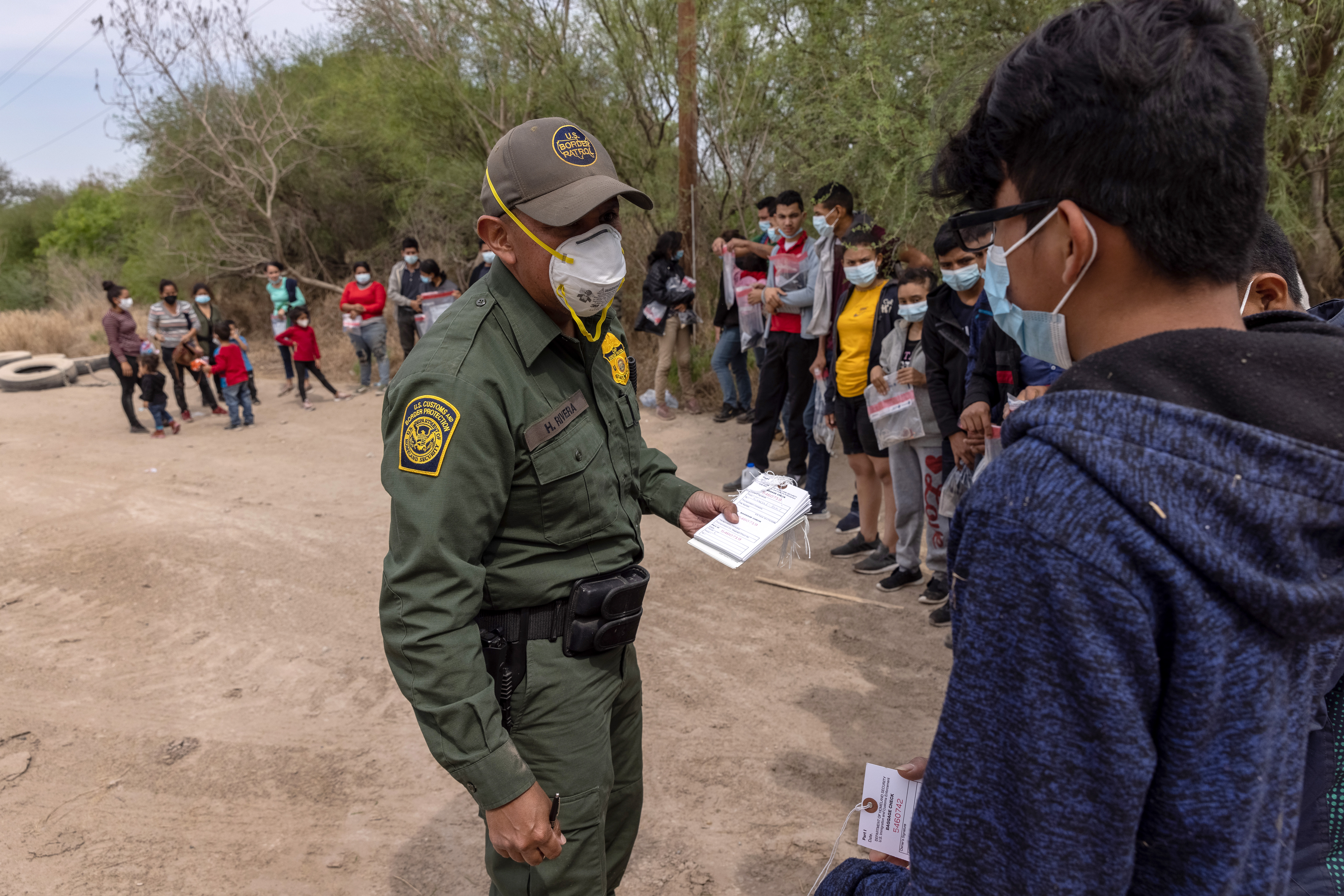 A U.S. Border Patrol agent questions an unaccompanied minor after a group of asylum seekers crossed the-Rio Grande into Texas on March 25, 2021 in Hidalgo, Texas. (Photo by John Moore/Getty Images)

“We will always be a nation of borders, and we will enforce our immigration laws in a way that is fair and just,” the White House said in a statement July 27.

Increasing apprehensions and filling detention centers combined with the spread of COVID-19 variants led the Biden administration to implement measures that have previously been used to slow migration to the U.S., CBS News reported.