The bipartisan infrastructure bill would give a minimal boost to the U.S. economy if signed into law, according to leading economists.

The $548 billion legislation making its way through Congress and endorsed by President Joe Biden would have a small economic impact because of its relatively small price tag and the length span of time the funds will be spent over, economists told The Wall Street Journal. The bipartisan infrastructure package would likely increase U.S. gross domestic product (GDP), a measure of net services and goods a nation produces, just 0.2% next year and 0.3% in 2023, according to Goldman Sachs Research chief political economist Alec Phillips.

However, the bill could increase productivity similar to how the construction of the U.S. interstate system in the mid-1900s did, according to the economists interviewed by the WSJ. The key to increasing productivity is to ensure the funds appropriated to infrastructure projects are spent efficiently, they said.

“We want to avoid the bridges to nowhere,” Massachusetts Institute of Technology economist James Poterba told the WSJ. “We should be looking at the ways in which we can do the spending so that we are getting the most bang for the buck.”

Poterba added that infrastructure generally costs more than it does in other countries, according to the WSJ. Requiring the projects to be built with union labor and American-made products will only increase overall costs. (RELATED: CBO Says Infrastructure Bill Will Add Over $250 Billion To The Deficit Over The Next Decade) 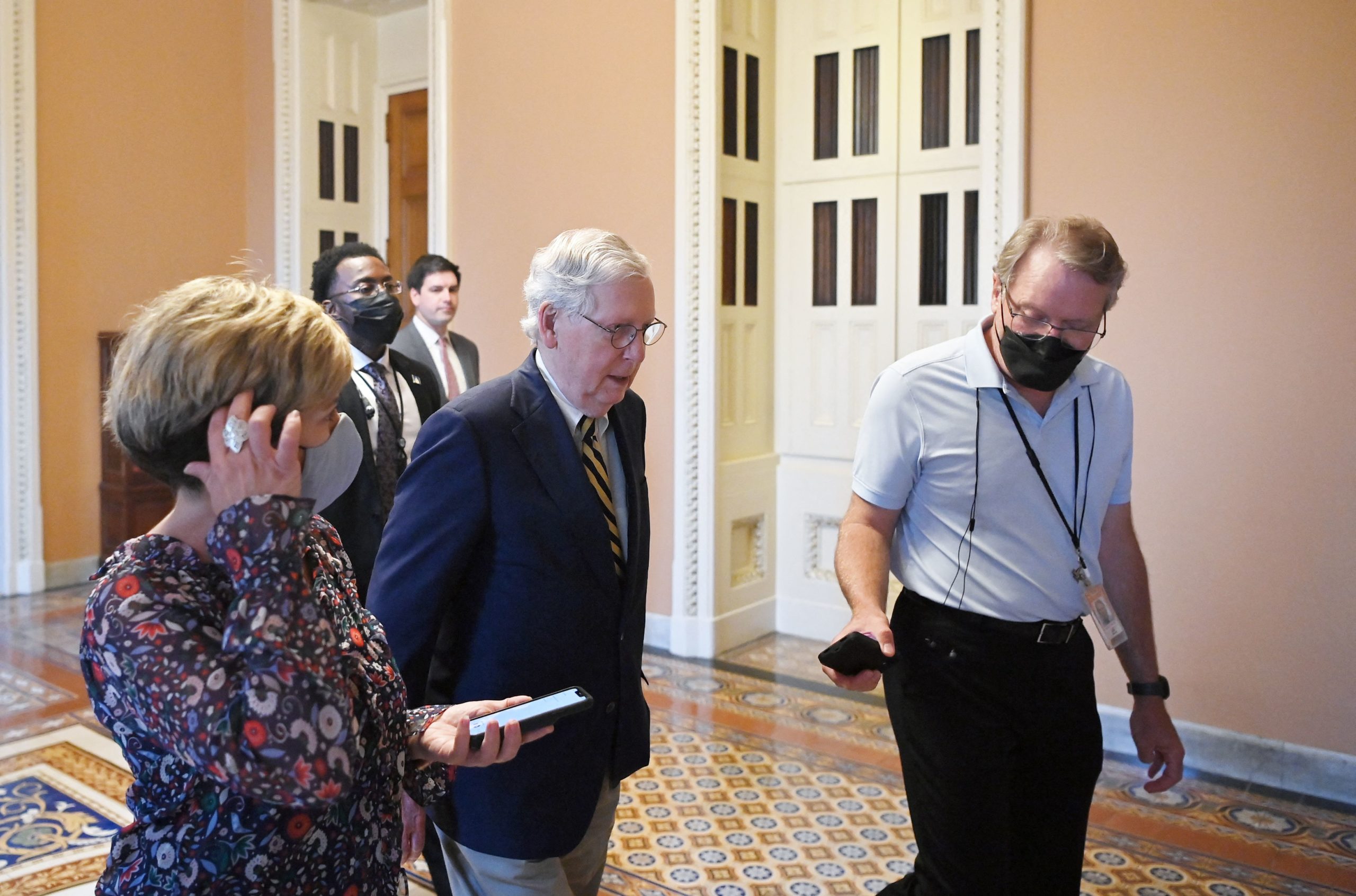 The bill could result in as much as a 0.04% increase in productivity, a relatively high boost, according to Moody’s Analytics chief economist Mark Zandi, the WSJ reported. That would take overall U.S. productive capacity from 1.9% to 1.94%.

“It’s not the next Interstate highway system, but I think it’s meaningful,” Zandi said.

U.S. GDP surged at an annual rate of 6.5% in the period between April and June, according to Commerce Department data. The $1.9 trillion American Rescue Plan enacted in March will add 1% to 2021 GDP and 2.7% to 2022 GDP, the Congressional Budget Office (CBO) said late last month.

The American Rescue Plan is expected to have a larger economic impact because of its bigger size and immediate availability of its funds, the WSJ reported. The bipartisan infrastructure bill will fund projects over the next 5-10 years beginning in 2022.

The infrastructure legislation, which includes money for roads, bridges, public transit, airports and broadband, is on track to be passed by the Senate in the coming days.