Meghan McCain announced her imminent departure from ABC’s long-running daytime talk show “The View,” leaving the network to fill her seat by the beginning of the next season.

If the show is going to continue the tradition of keeping one conservative or Republican voice at the table, there are a few obvious choices the network should  — but probably won’t — consider. 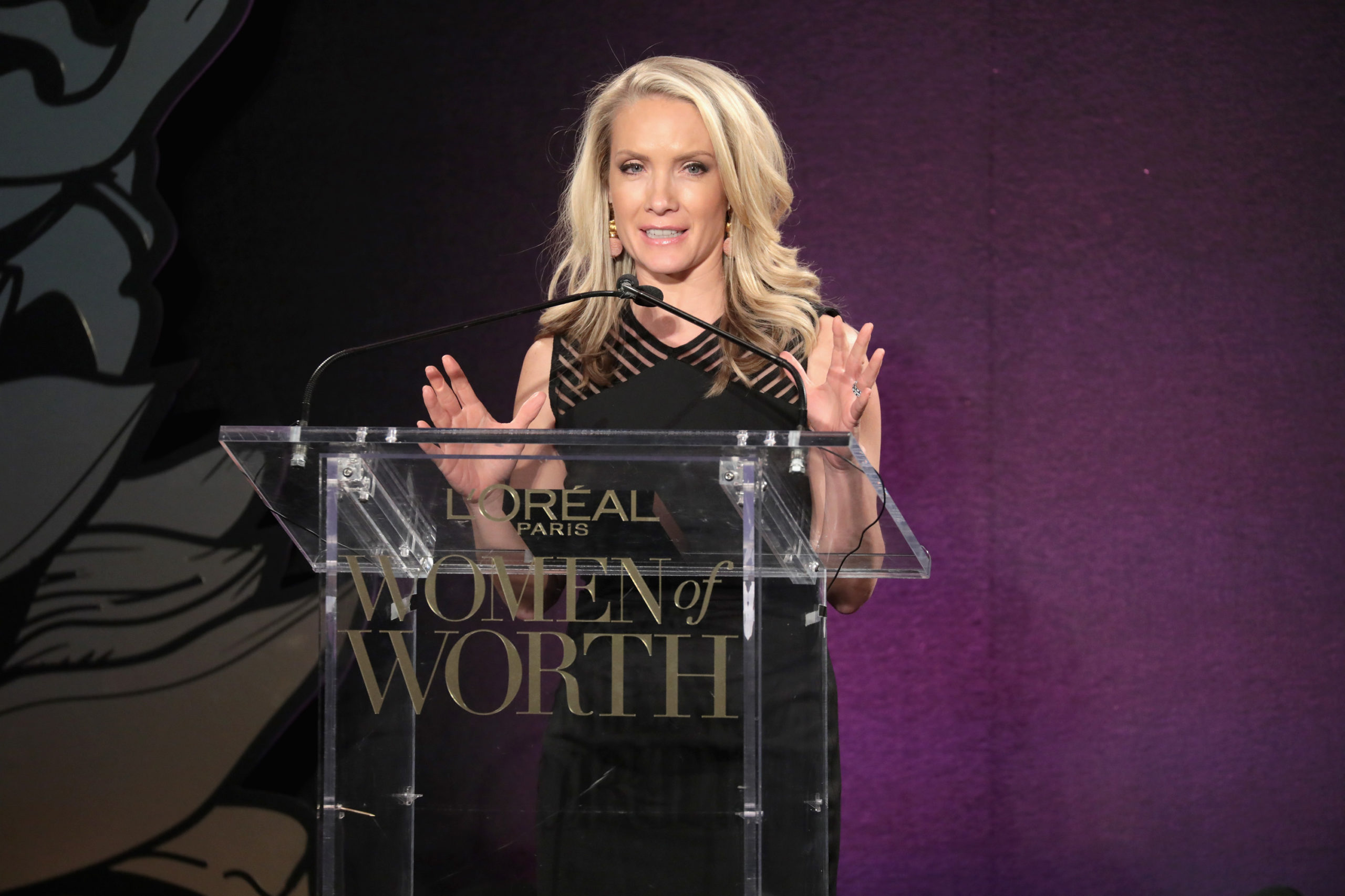 Being the only conservative in the room and still being able to defend policy positions in a clear and concise manner is certainly a learned skill — and one that is necessary to be part of the conversation on a show such as “The View.” Fox News host Dana Perino could easily draw from her experience serving as White House press secretary under former President George W. Bush. 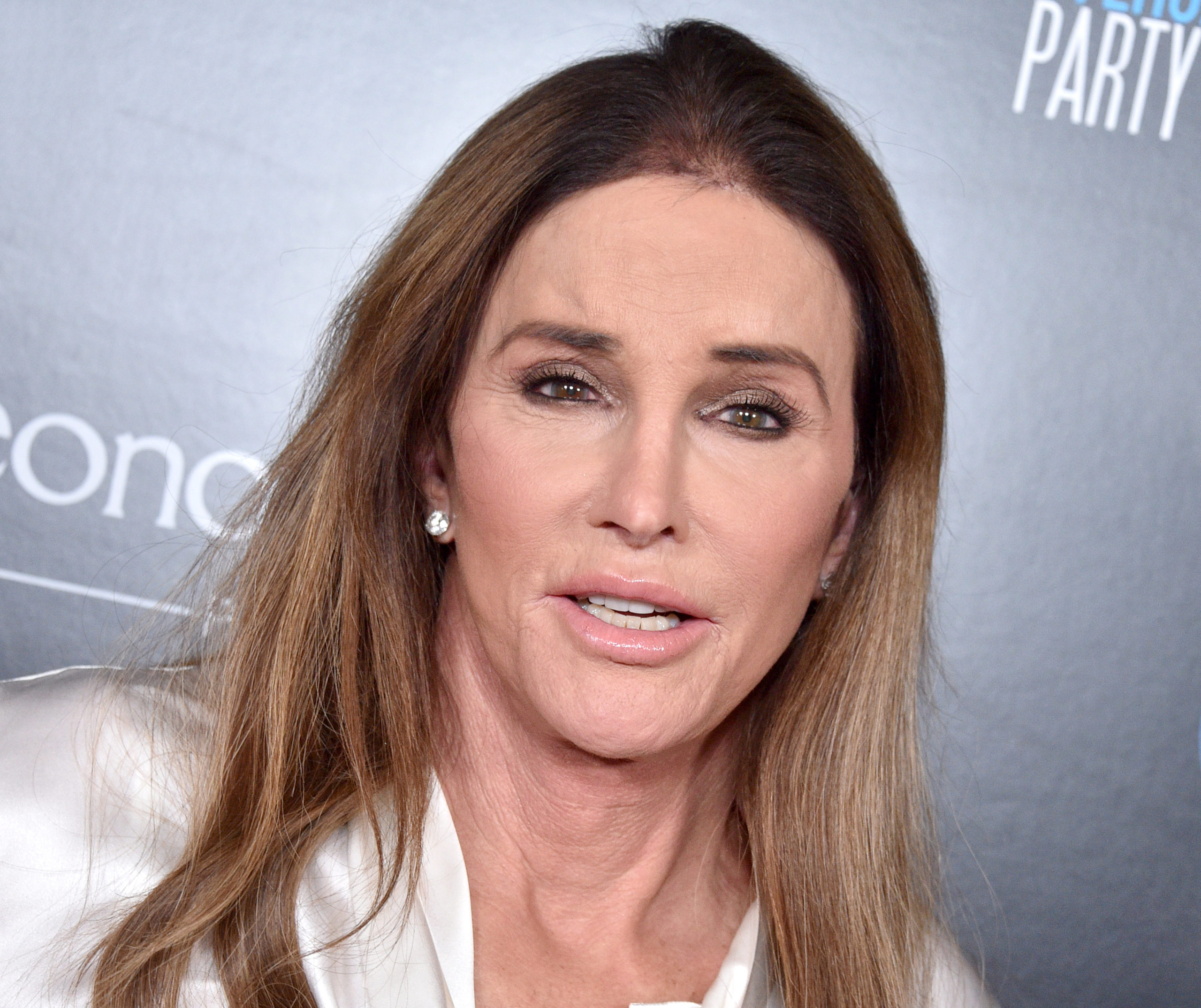 Caitlyn Jenner is no stranger to the spotlight and has appeared on “The View” in the past — and if the Olympian-turned-reality-TV-star fails to unseat Democratic California Gov. Gavin Newsom in a recall election, Jenner might be on the lookout for the next big project.

Fox Business host Dagen McDowell calls them like she sees them — and her colorful expressions would make her an entertaining addition to the table. McDowell has referred to political pundits as “makeup-wearing TV hucksters,” called the members of the G-7 “toothless,” and said that Dr. Anthony Fauci was “slipping into hacktastic irrelevancy.” (RELATED: ‘Slipping Into Hacktastic Irrelevancy’: Dagen McDowell Says No One Is Waiting For Fauci’s Permission To Go Out) 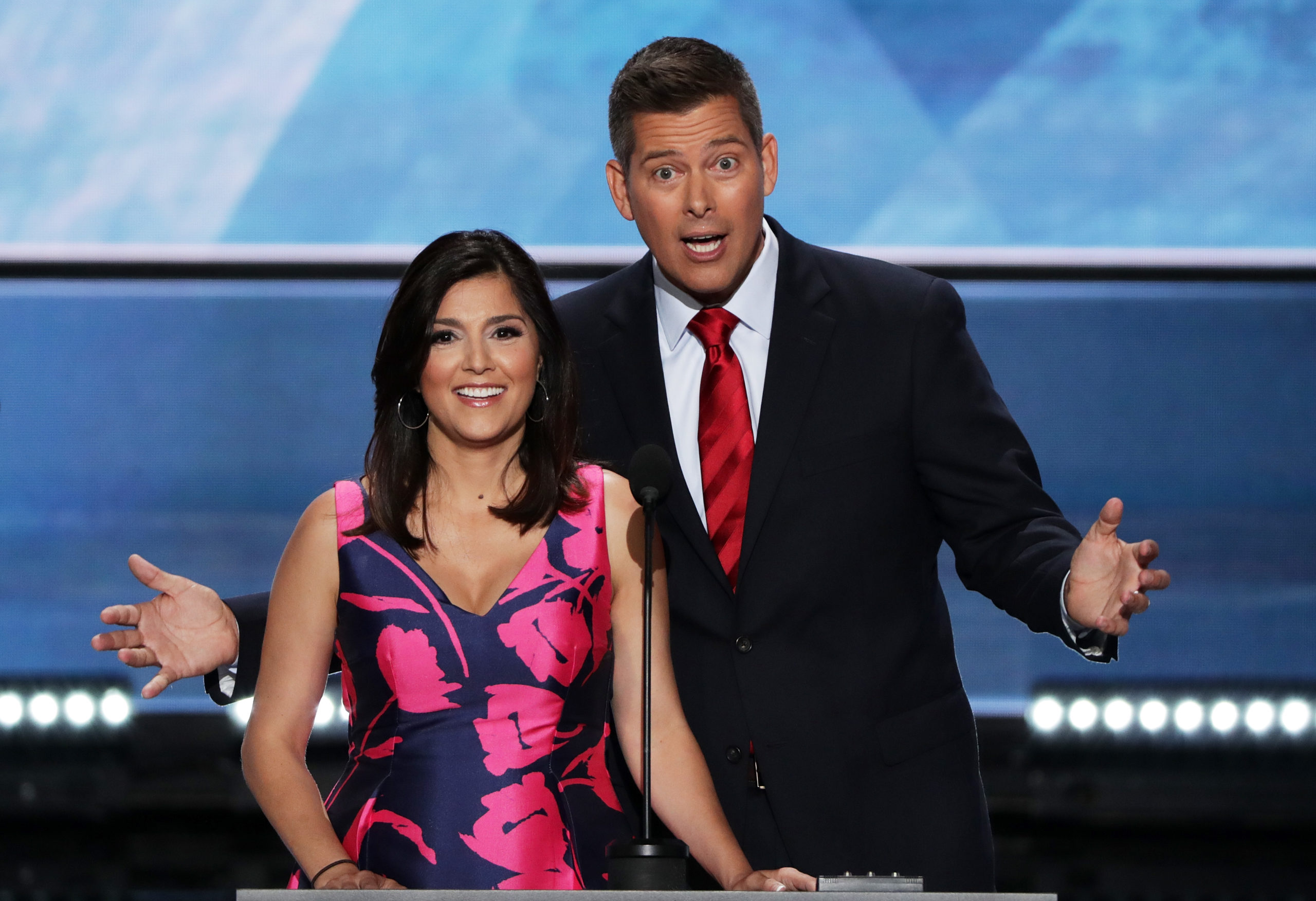 Fox News host Rachel Campos-Duffy is a mother of nine children, the wife of former Republican Wisconsin Rep. Sean Duffy and a former cast member on MTV’s “The Real World: San Francisco.” Parenting that many young children would ensure that she was uniquely prepared to handle the chaotic conversation and debate that often takes place on “The View.” 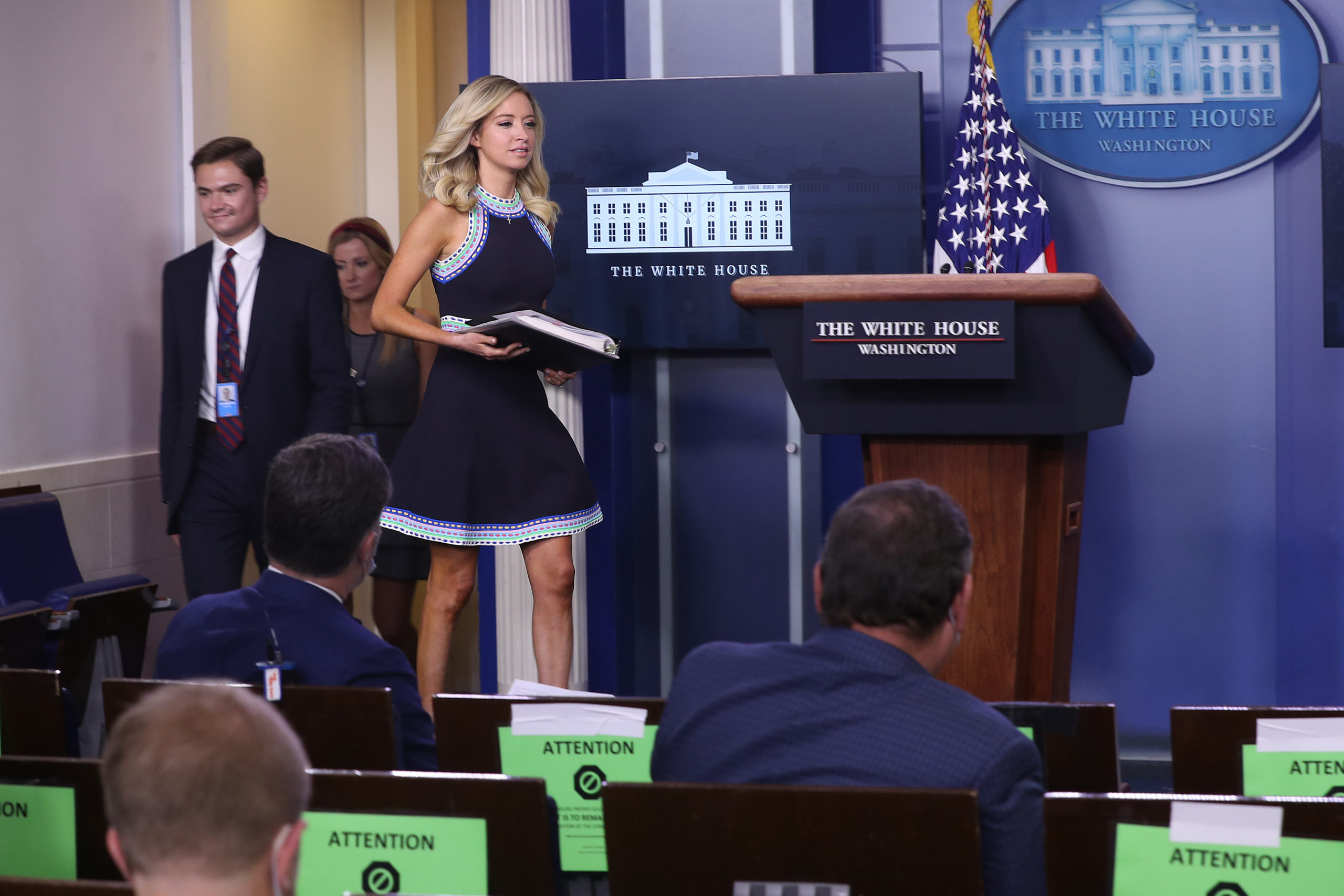 After months of facing down antagonistic and combative questions from members of the press corps, former White House press secretary Kayleigh McEnany would also be uniquely qualified to handle conversation with several other women who all disagreed with her. And if she brought her carefully cataloged binder with her to the table, so much the better.

While ABC is not likely to choose any of these women — and they might not even want to join the table if the network made an offer — it will be interesting to see who gets the nod as the news season begins. Other names, such as Candace Owens, have been floated on Twitter, but it’s also possible that the network would bring a regular guest host like Ana Navarro on in a more permanent capacity.